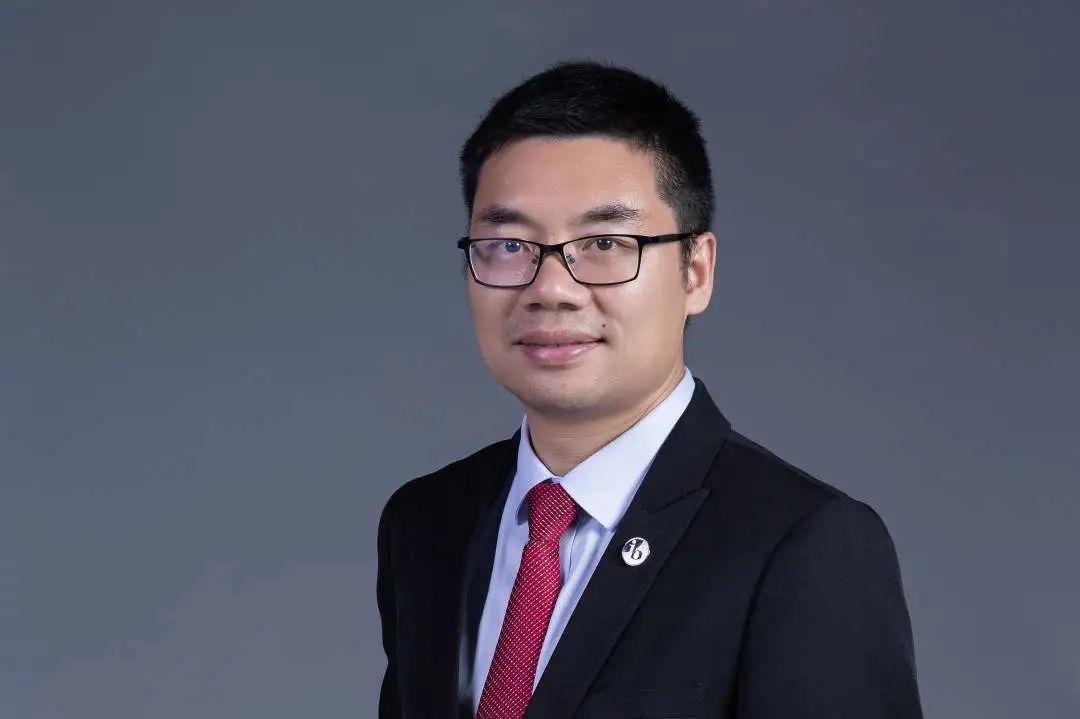 Today my topic is Grit. Let me start with a story.

There was once a young man who wanted to be an actor. He even wrote his own script and wanted to be the leading actor of the story. He made a lot of preparations for this. At that time, there were 500 film companies in Hollywood. He visited door-to-door to promote himself and the script. As a result, he visited all of the 500 film companies, and none of them was willing to give him a chance.

If you were this young man and you had been rejected 1500 times, what would you do?

Surprisingly, the young man did not give up. He then visited one company after another again. This time, at the 350th company, he finally got it. This company agreed to see his script, and eventually gave him a chance to be the leading actor of his story.

Is it incredible that someone can persist in his goal after being rejected 1849 times? Actually, this is a true story. The young man is a famous American actor called Stallone.

Why am I telling his story? Because I think his perseverance and constant trying in the story can very well explain what grit is.

Angela Duckworth is the world’s leading expert on grit. As Duckworth defines it, grit is passion and sustained persistence applied toward long-term achievement, with no particular concern for rewards or recognition along the way. It combines resilience, ambition, and self-control in the pursuit of goals that take months, years, or even decades.

I believe everybody like Stallone. We all have our own goals and dreams. However, in the process of pursuing the goals, it will not be a smooth journey. When we encounter difficulties and setbacks along the way, let's keep trying like Stallone.

Let's exercise our perseverance in our daily life. 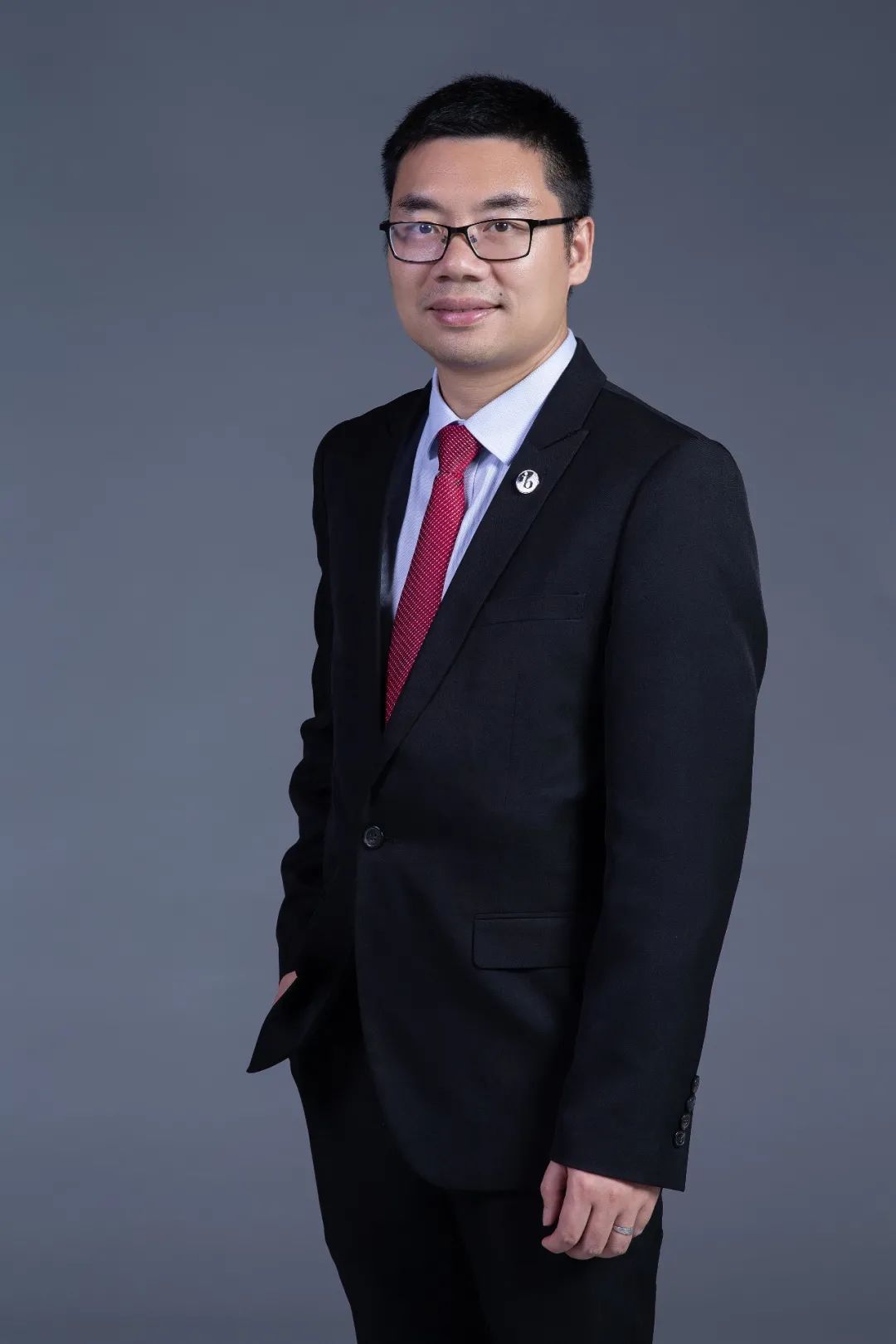 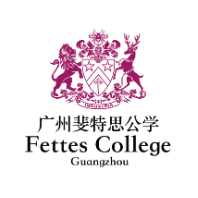