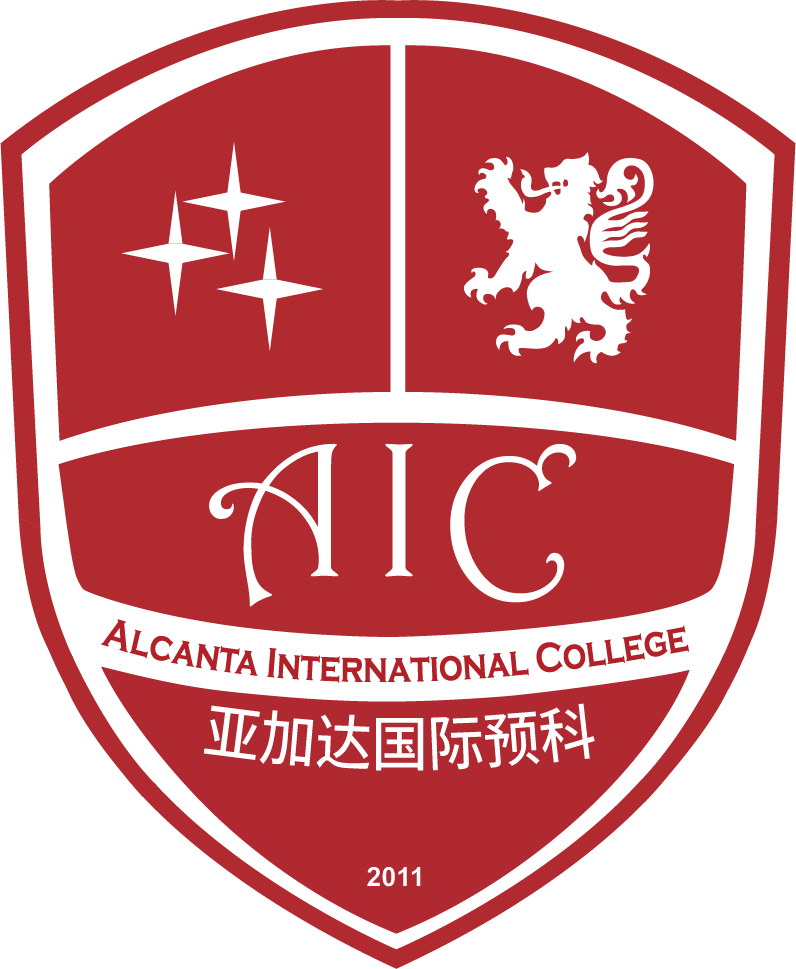 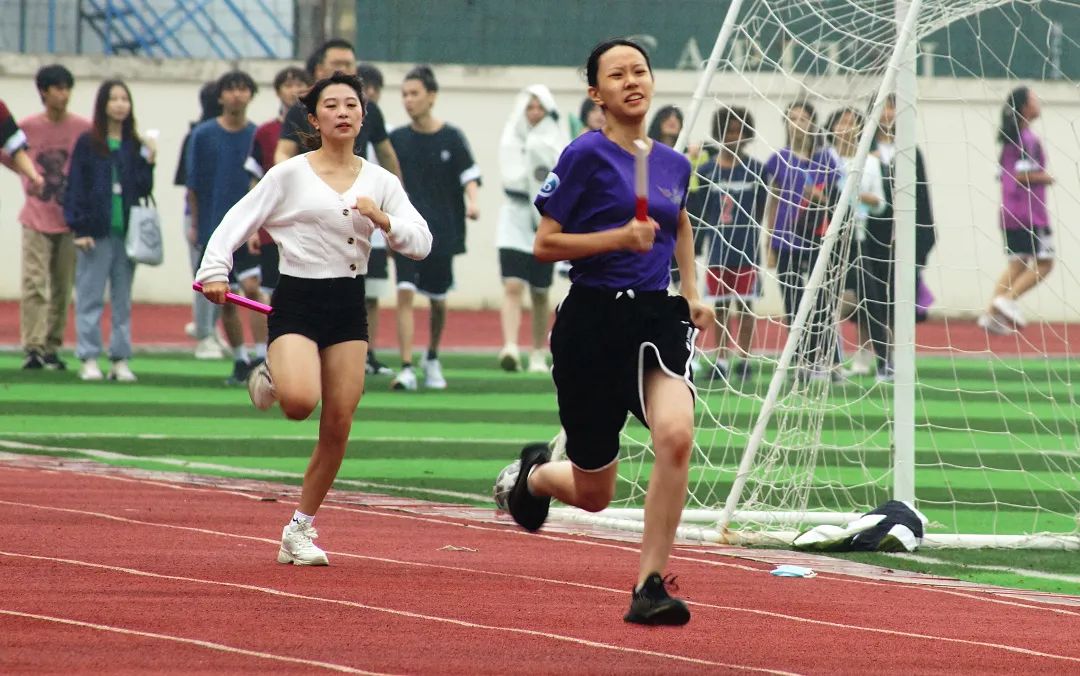 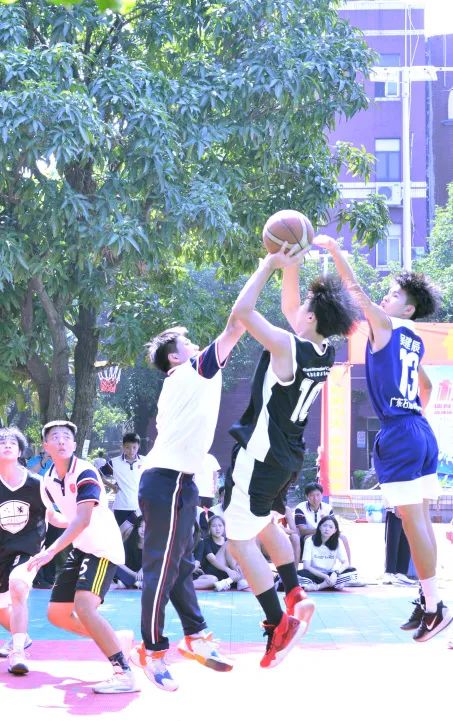 AIC Sports Day was held successfully at Nansha Campus on October 30, 2021. Let's review every memorable moment from that day! 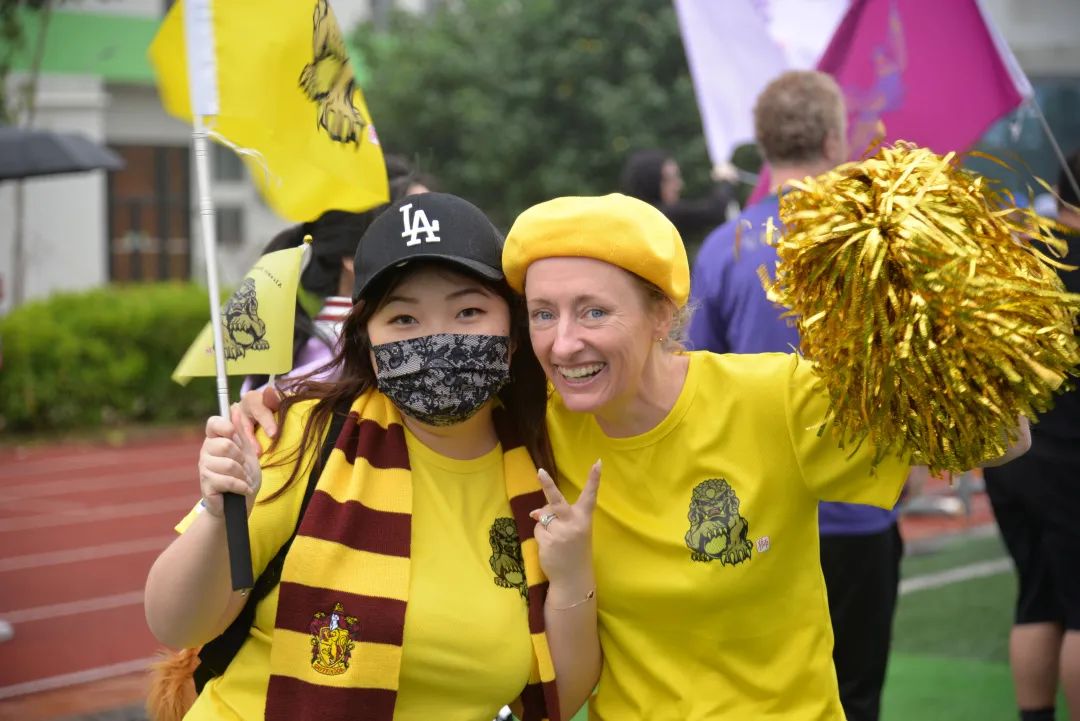 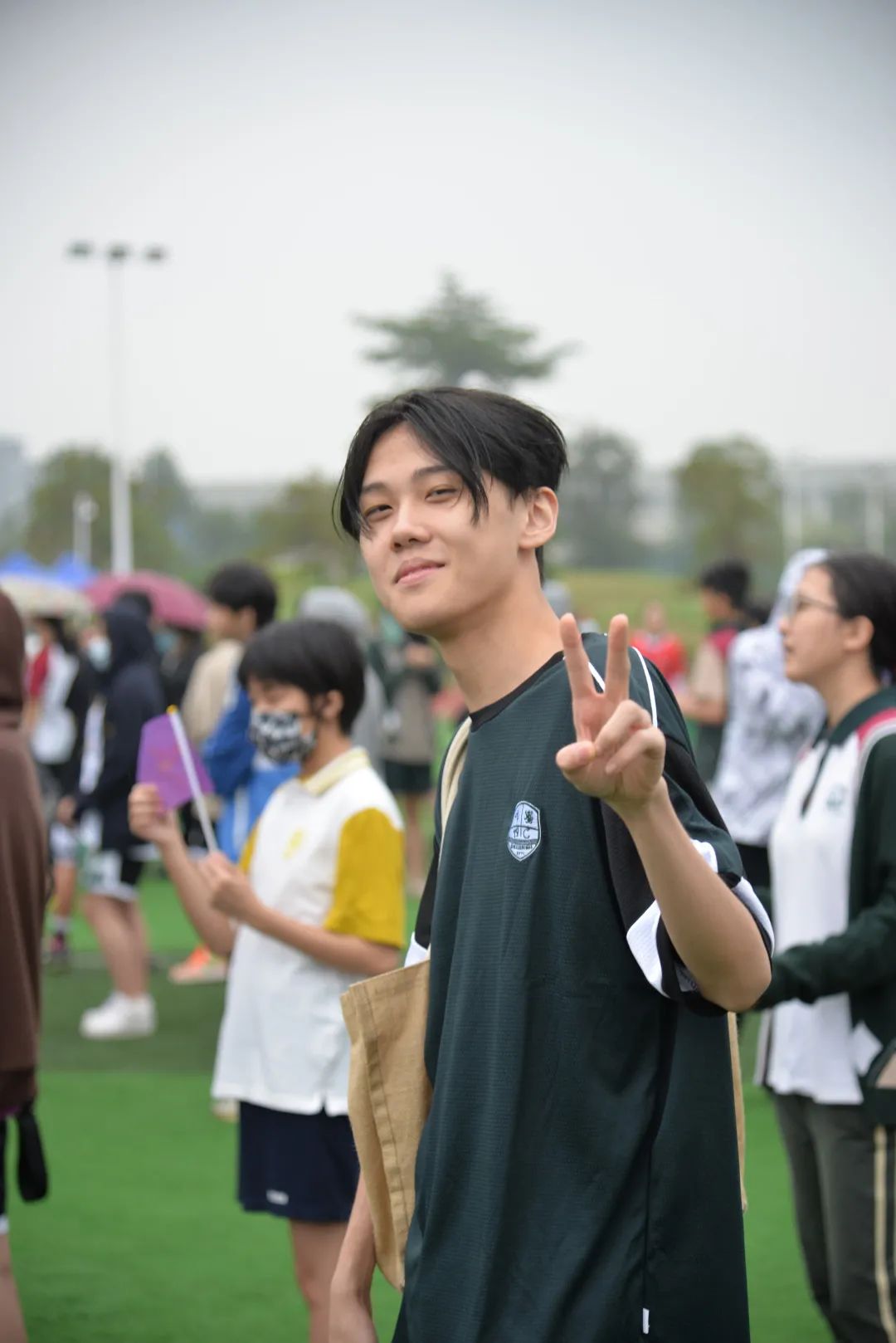 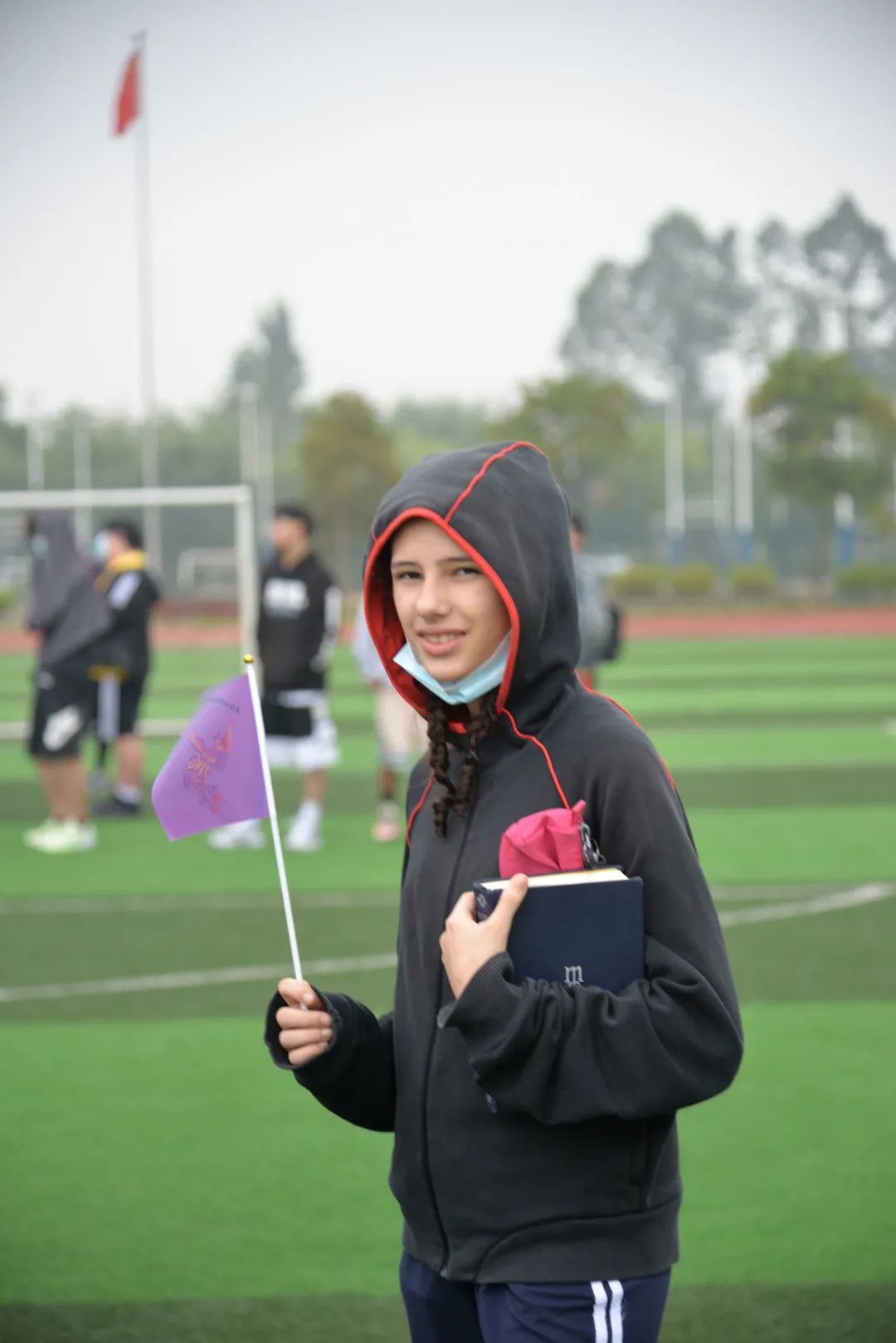 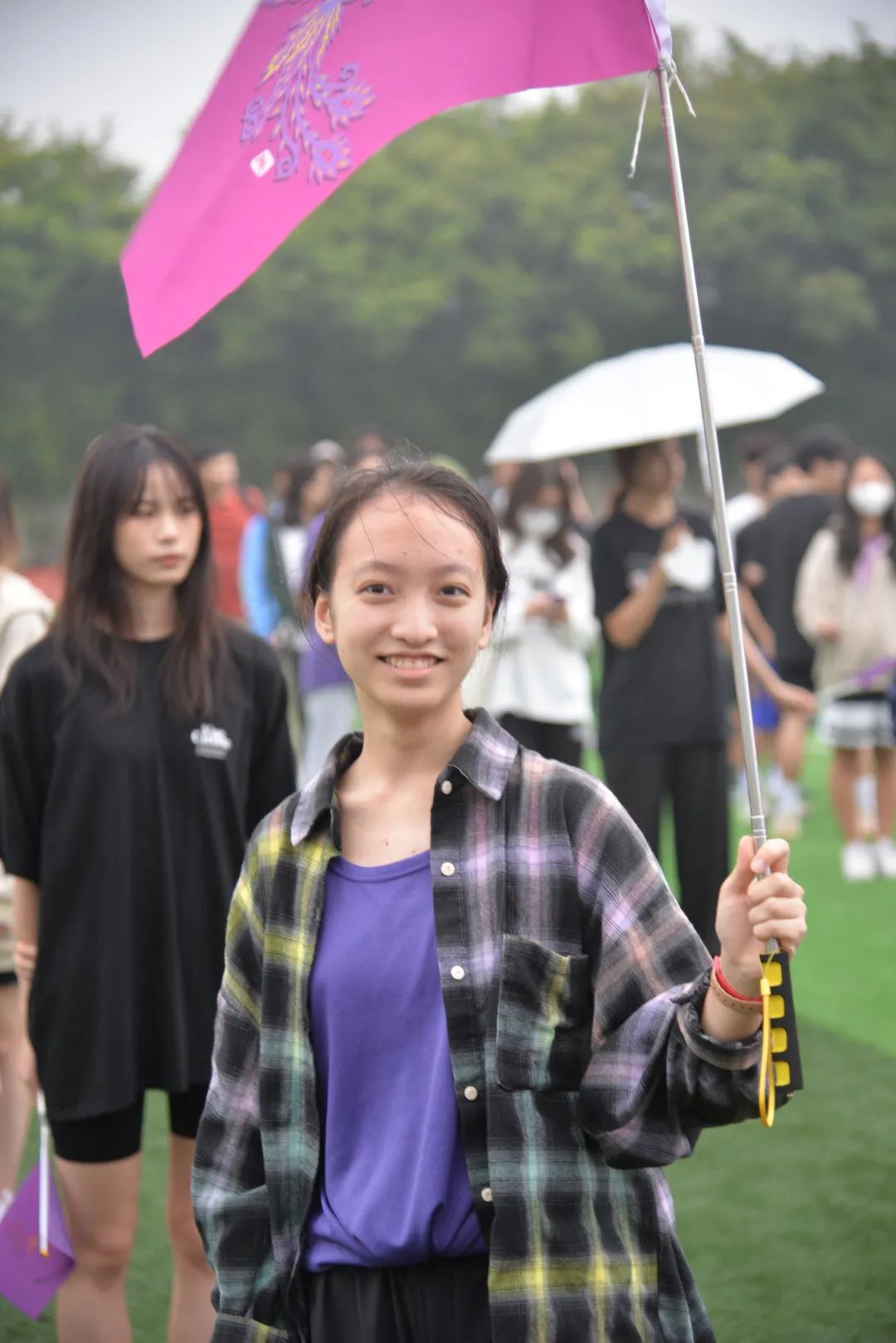 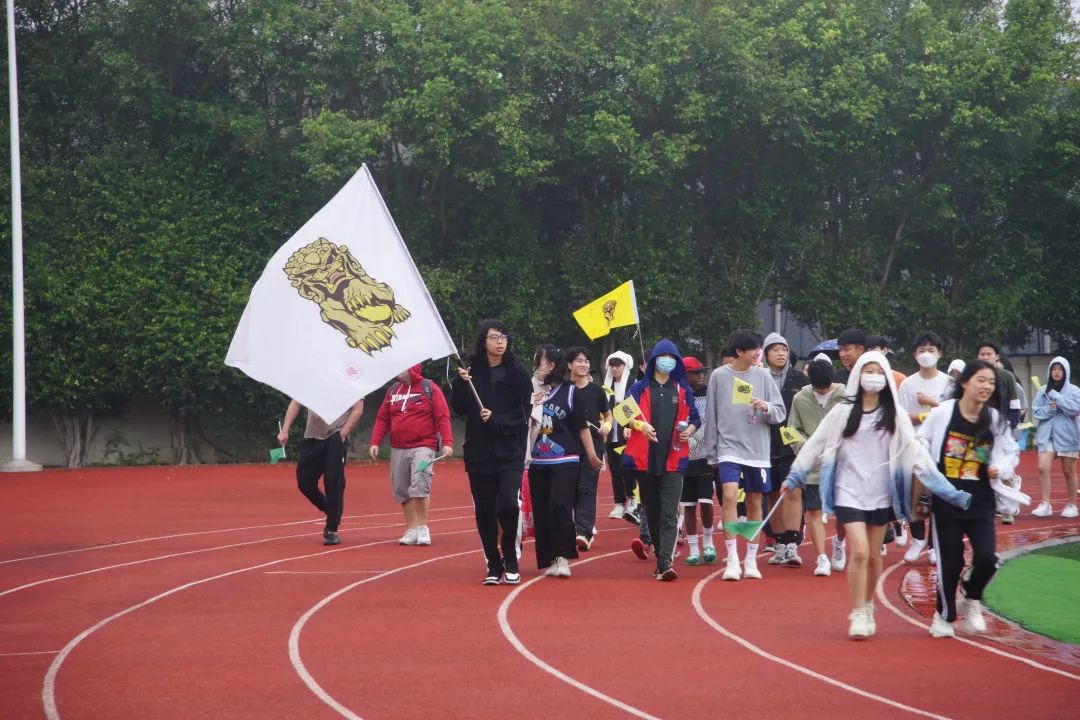 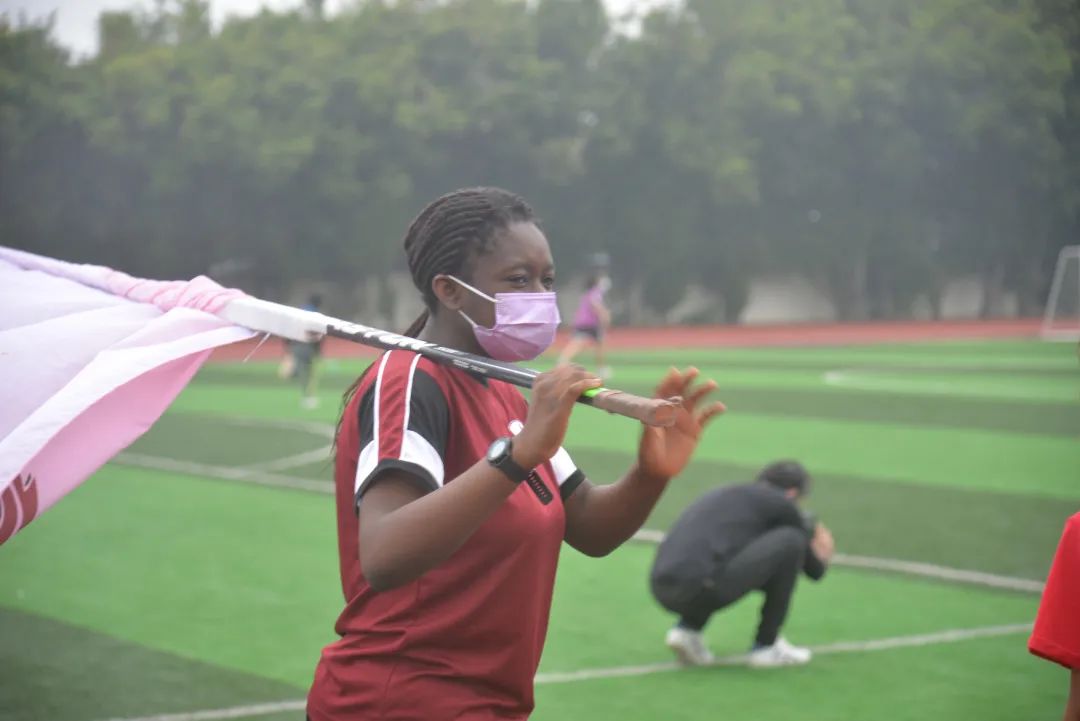 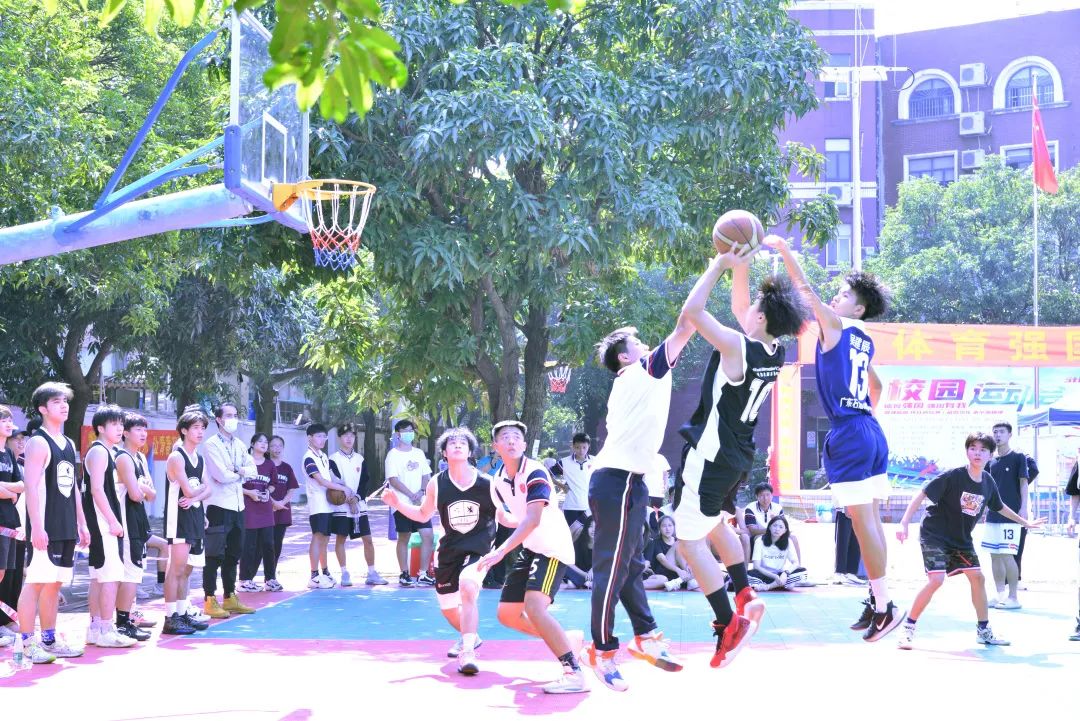 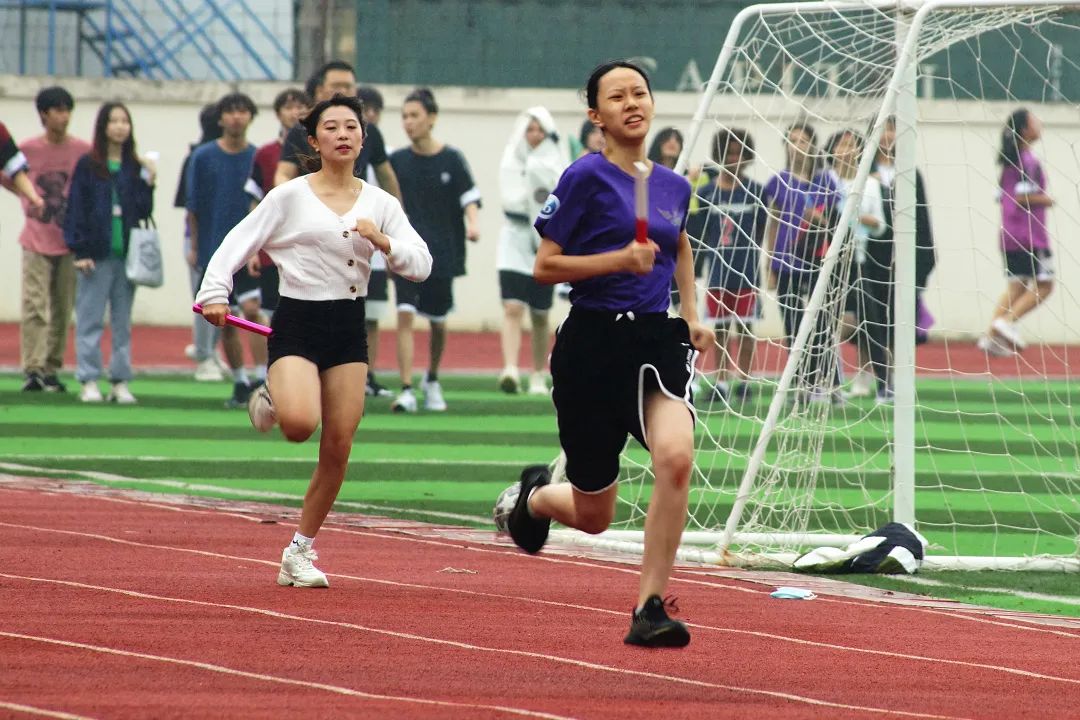 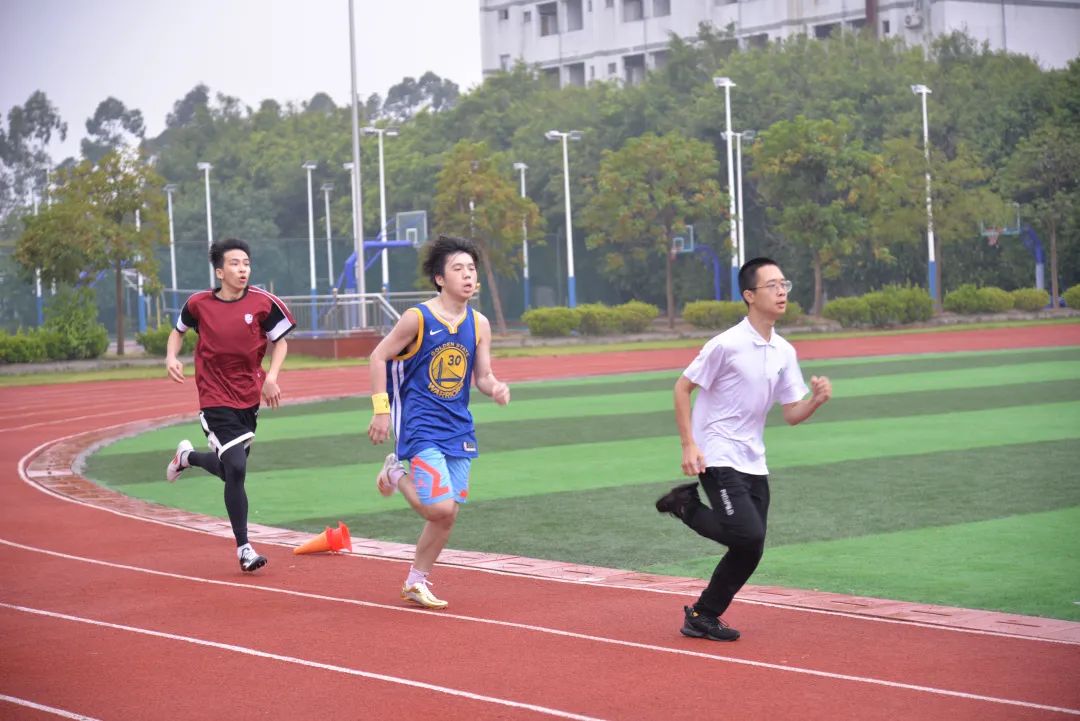 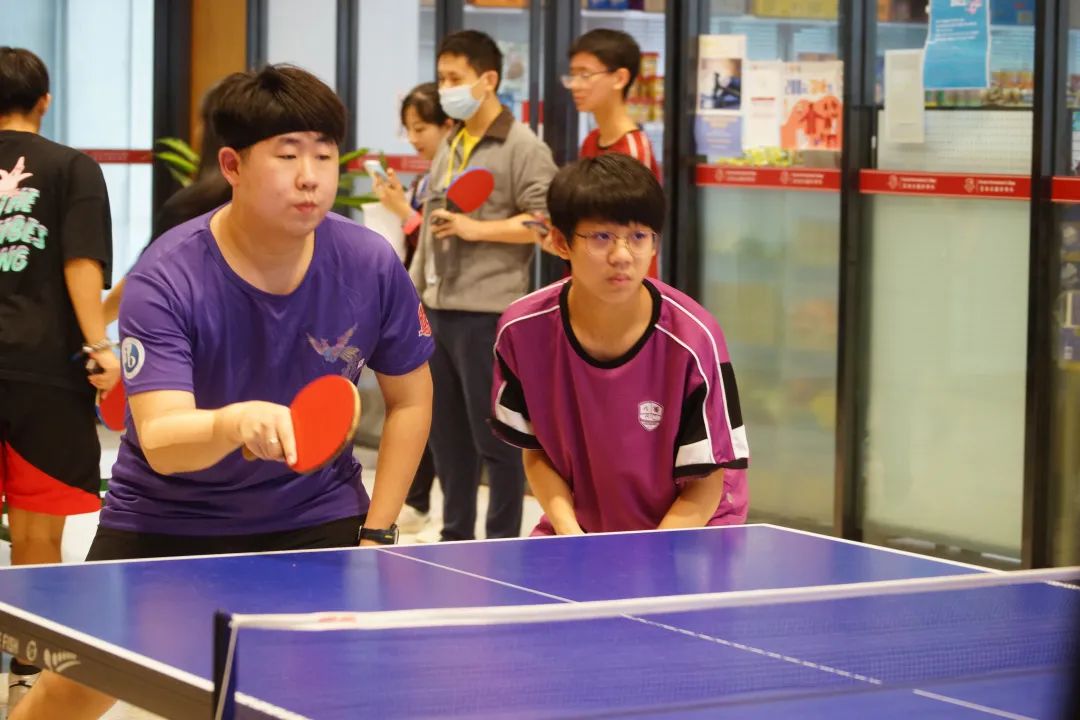 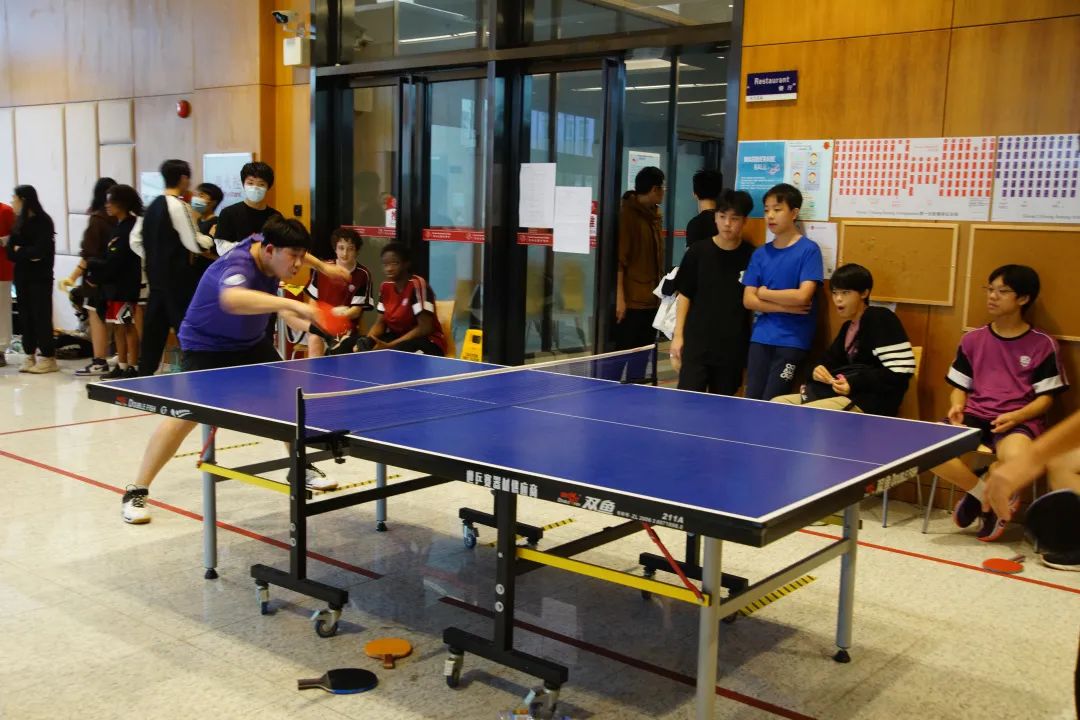 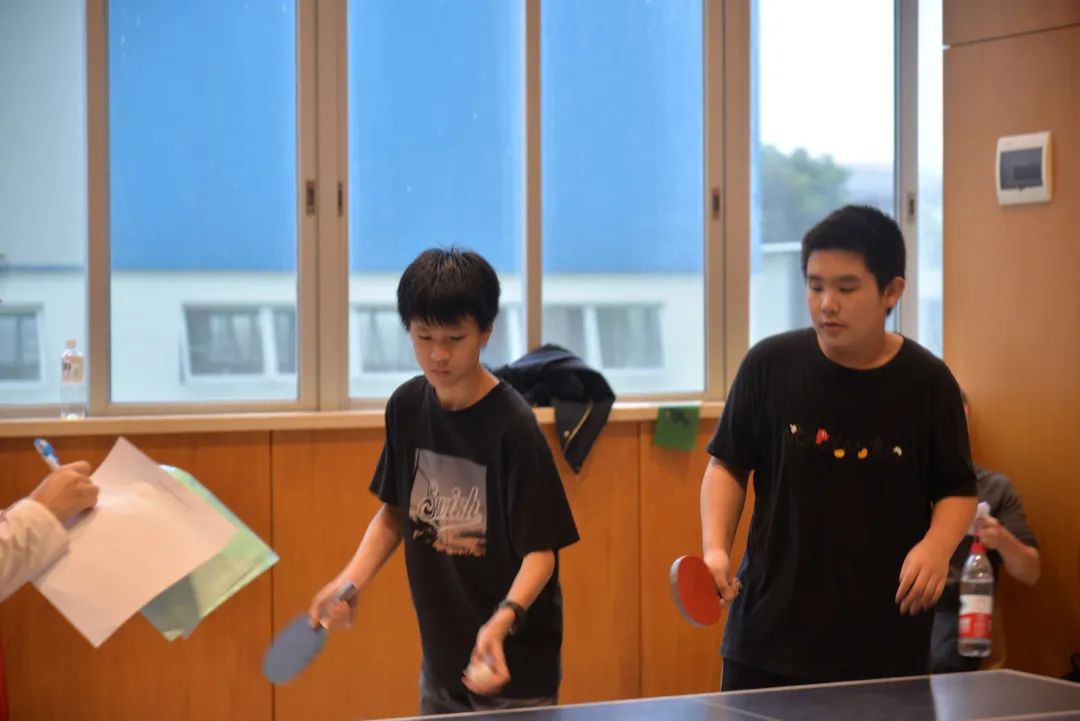 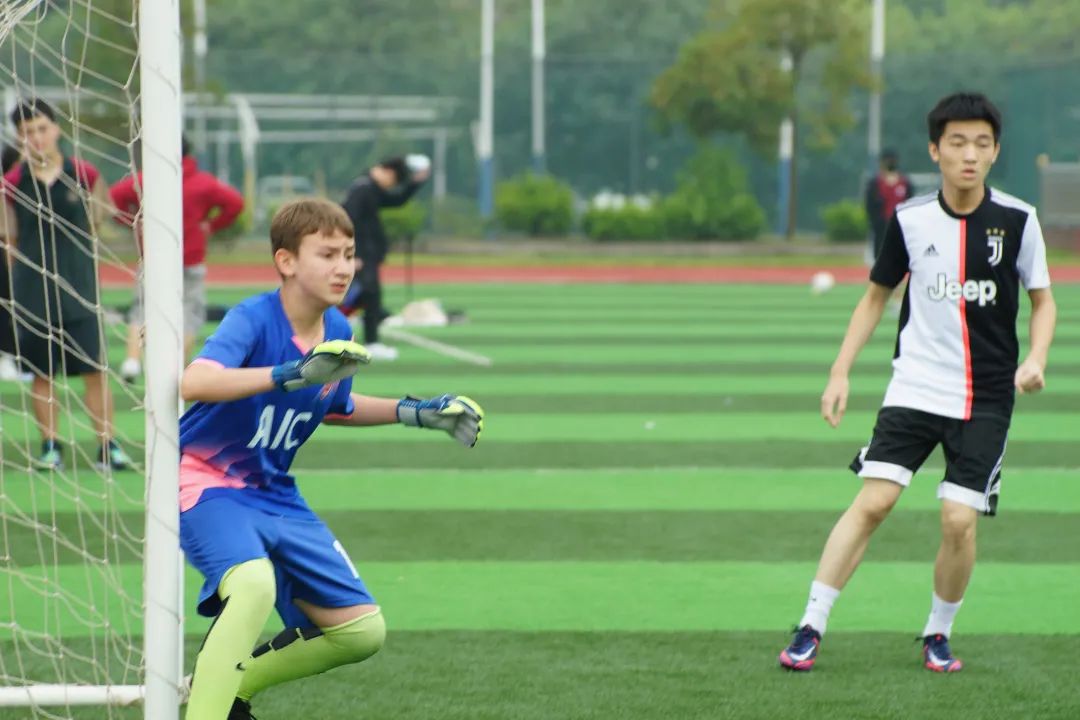 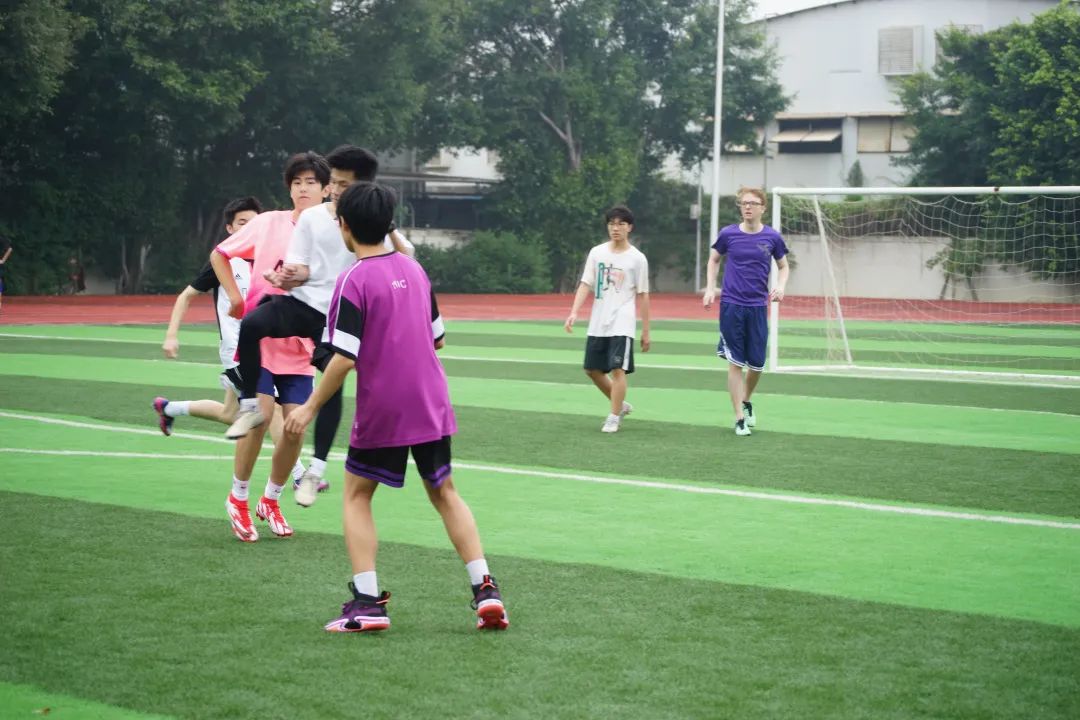 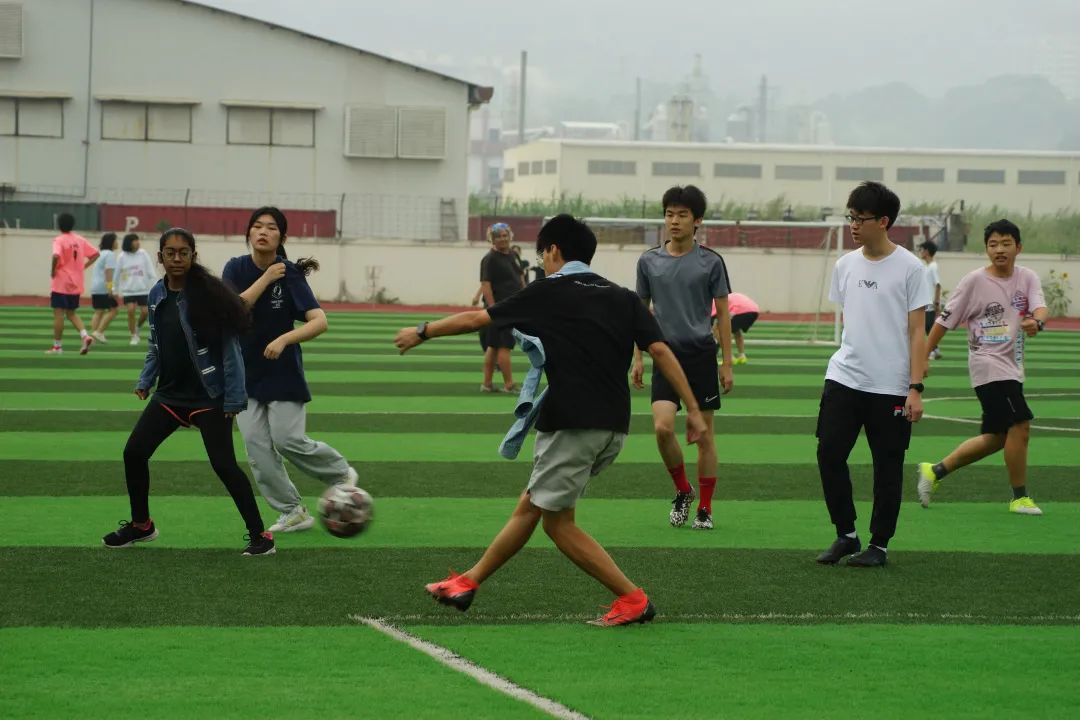 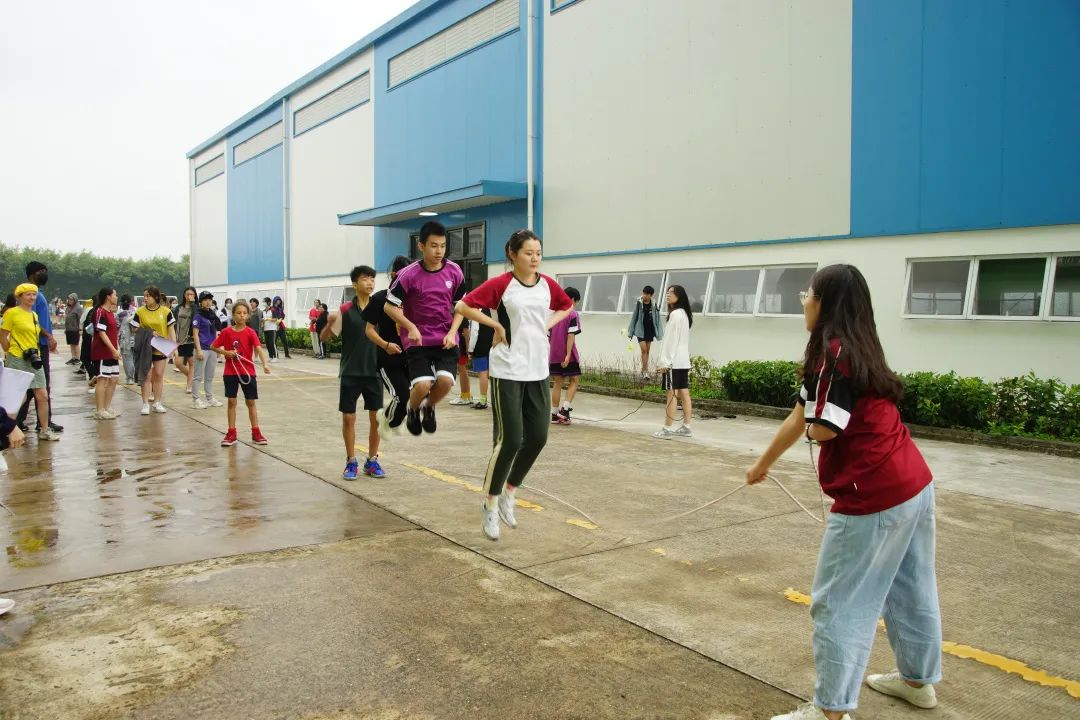 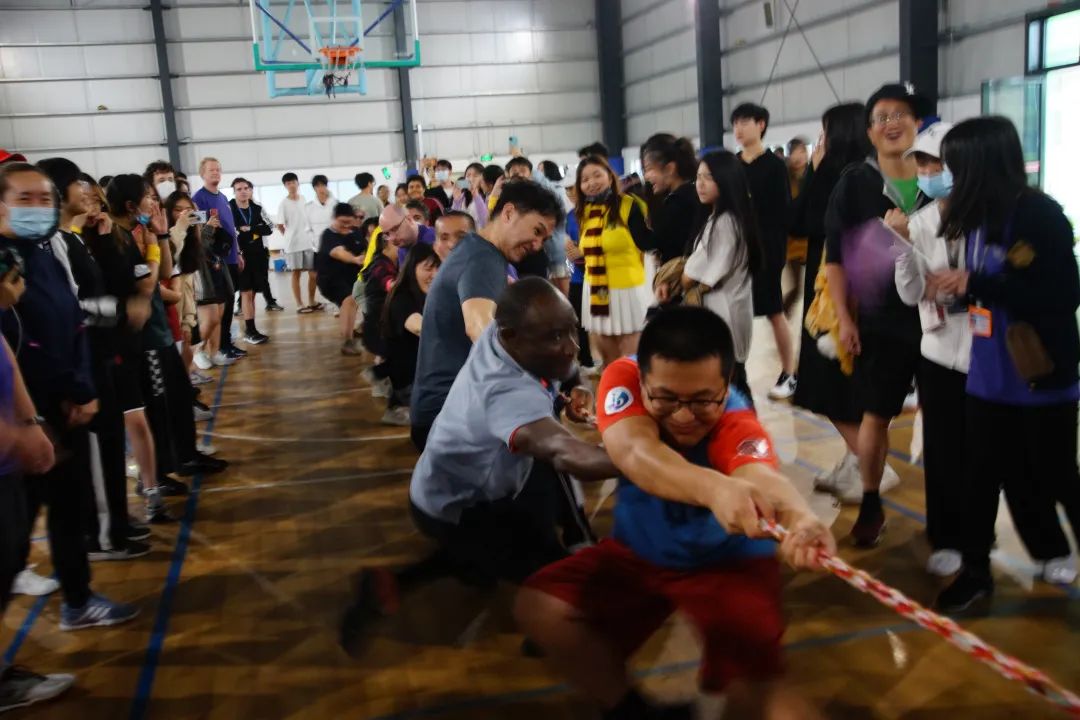 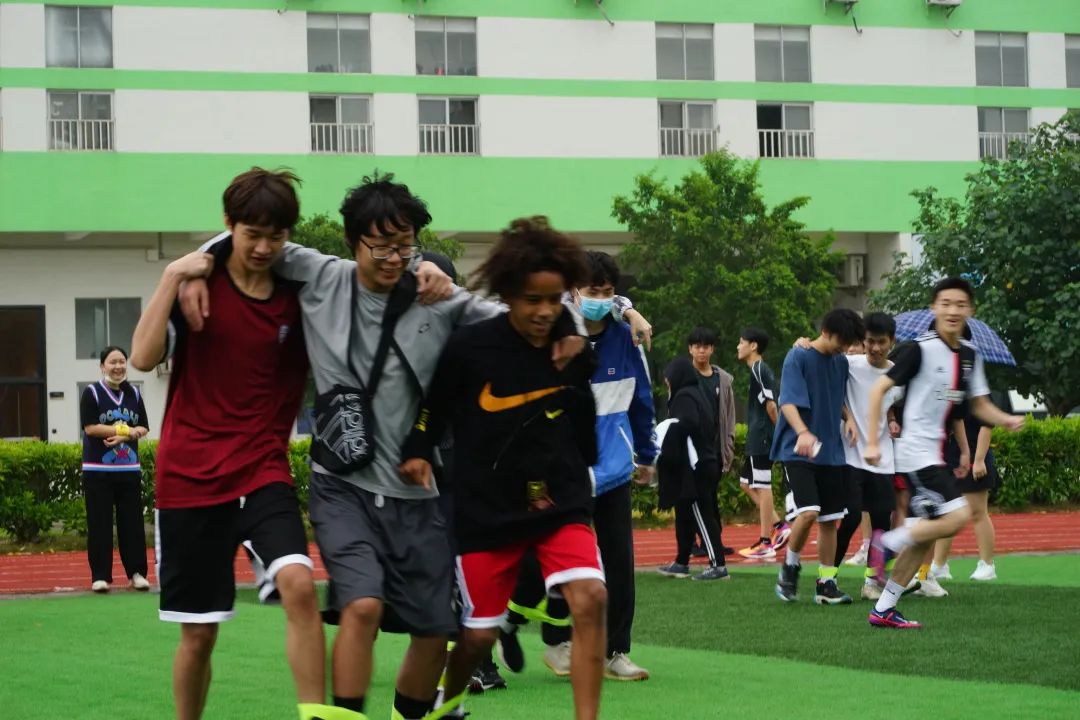 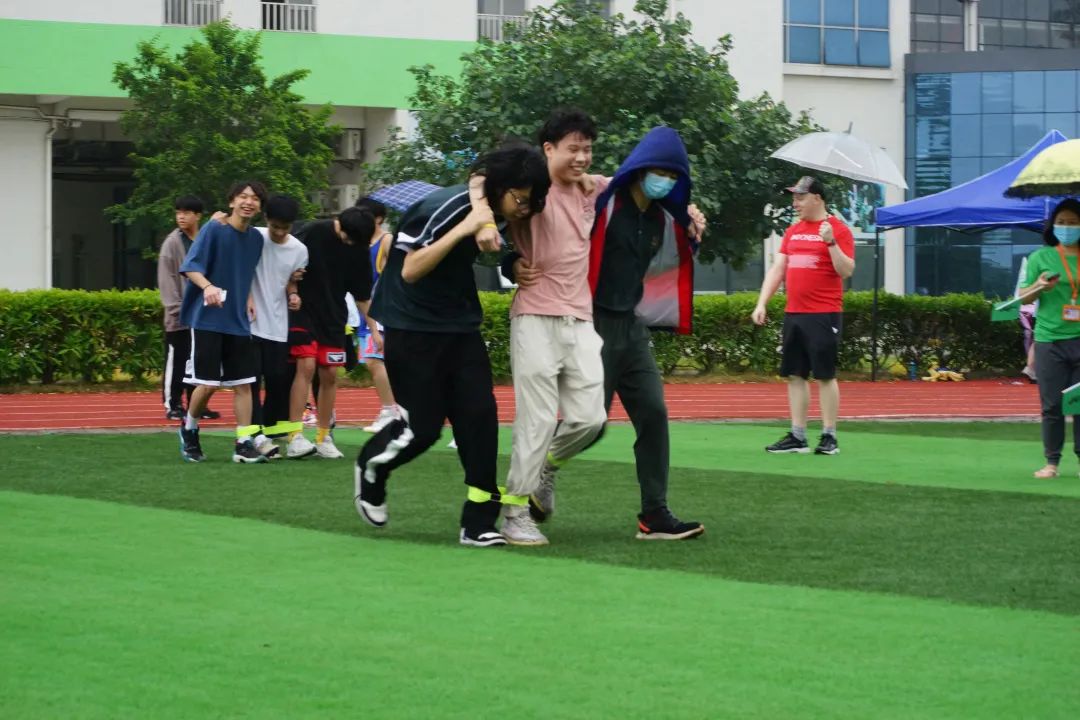 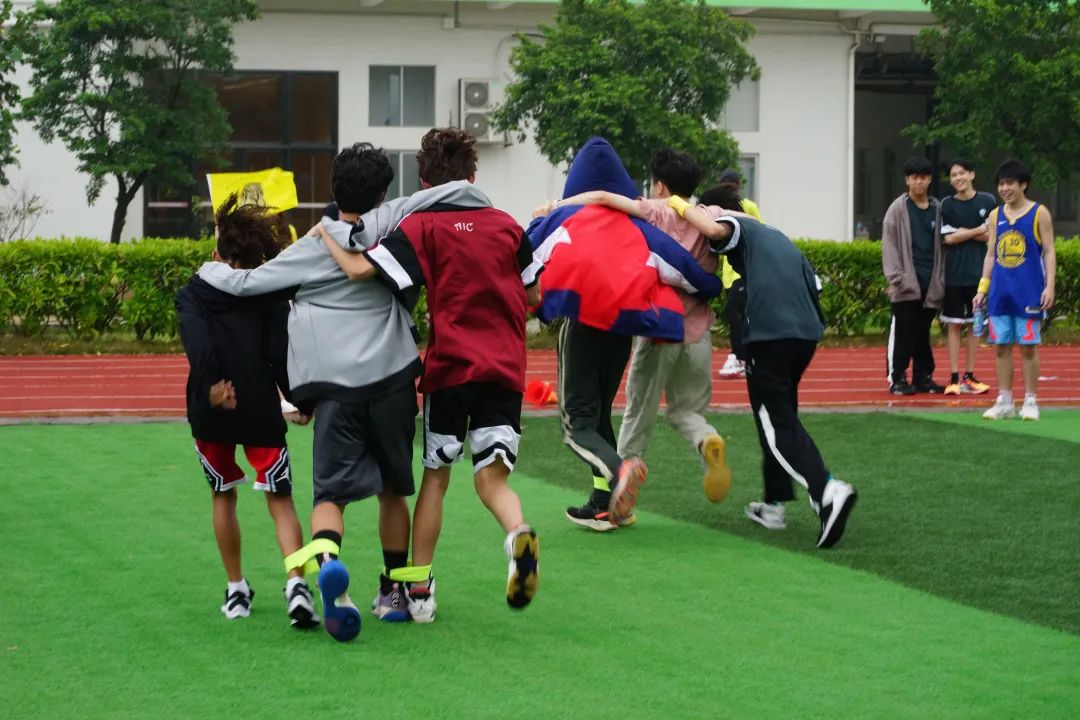 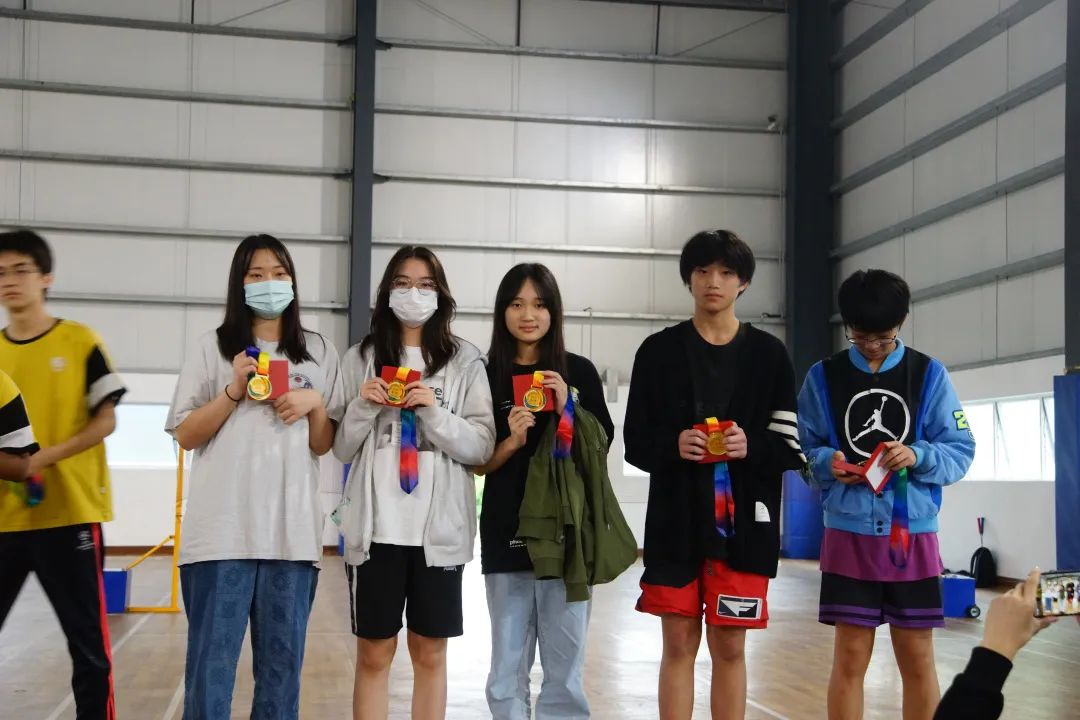 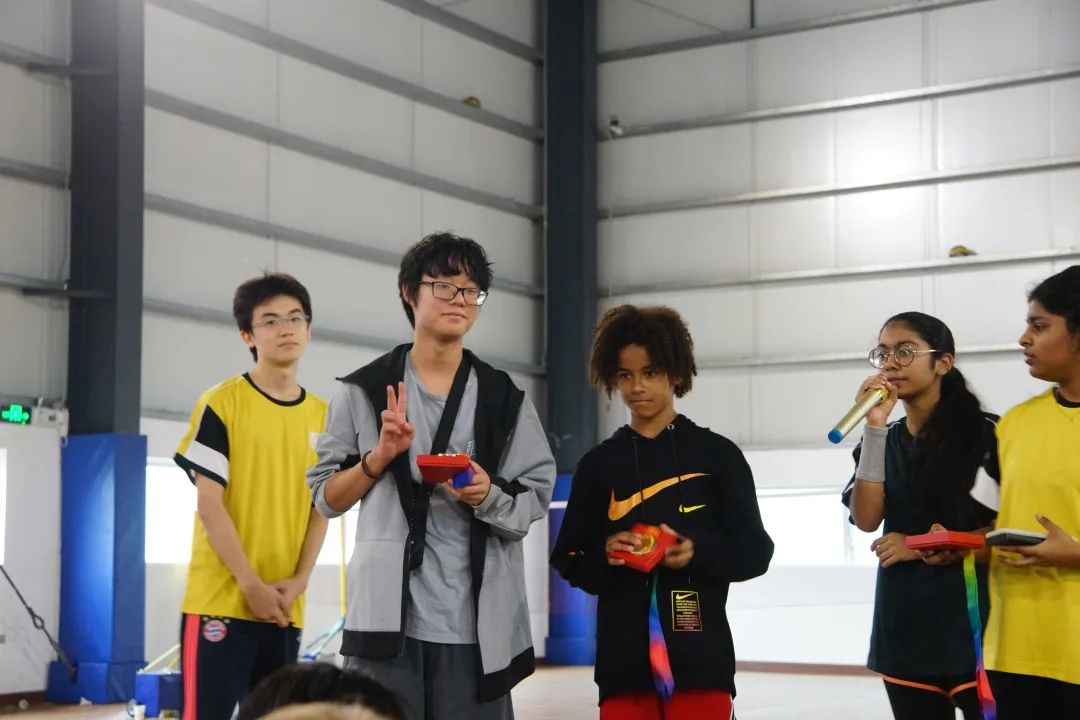 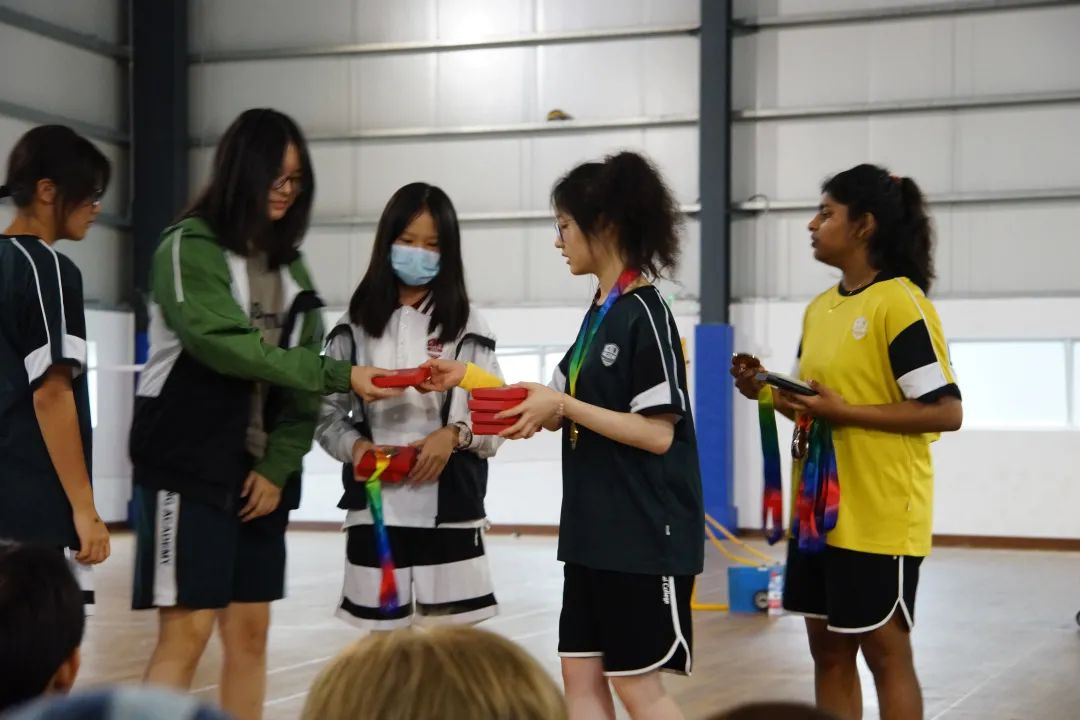 Our first semester Sports Day was held on 30th October.  The events planning committee (Nishi and Joyce) coordinated the event with the help of the Student Council or STUCO.

On the day itself, we expected a little rain; however, it was not expected that we would have so much rain or that it would affect us as much as it did. Unfortunately, we had to speed up the programme due to the rain, which made the timetable a little rushed.

Even though sports day had some unexpected hitches, it all turned out fun in the end. All the houses had their version of house spirit, which was cheerful and made up for the rain.

Dodgeball was a new sport for this event, and everyone enjoyed this.  The other single most popular event was the tug of war.

The event planning team will be creating a survey where everyone can give feedback and some suggestions for next term's Sports Day.

The AIC Sports Day is not only a grand meeting for the teachers and students, but also it shows the initiative of our students actively participating in athletic events. This event showed how students plan, manage and do in teams and sporting activities.

The Sports Day was not an arena for students; it was also a time for them to release stress and pressure, to experience joy, excitement, and to experience success and/or failure in teams or individually as a House. "Growth is more important than success." International education tens to aim at leading students to learn how to grow in the management philosophy of "autonomy, self-confidence, self-reliance, and freedom". And, this day helped us with some of it. Through each activity, students practice how to be better team-players, how to communicate and be principled.  AIC continues to uphold and adhere to this belief in the education process!

Congratulate to all the awarded students!

Thanks for the students and teachers' great support!

See you on next spring Sports Day! 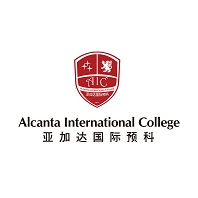