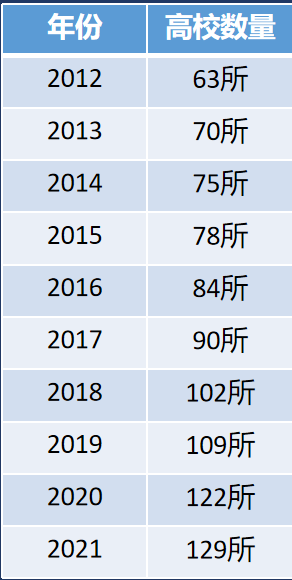 Similar to Gaokao, DSE is a university entrance examination established in 2012 in Hong Kong in response to the "3-3-4 education reform" in line with domestic universities.

DSE allows students from all over the world to apply for the examination, and their grades can be applied for Hong Kong universities as well as some universities and educational institutions in the United Kingdom, the United States, Australia, Canada, Singapore, Japan and other countries. Among them, there are some world-famous universities such as Oxford and Cambridge.

HKDSE examination results have been recognized by more than 18 countries and regions within aound 300 universities. Candidates can pursue further studies around the world on the basis of their examination results. Among them, Hong Kong candidates can also return to the mainland for further study through the "Scheme for Admission of Hong Kong Students to Mainland Higher Education Institutions". By December 2021, the number of institutions participating in this scheme has increased to 129, including Tsinghua University, Peking University, Sun Yat-sen University, Xiamen University, Wuhan University, Jinan University and many other "Double-First Class" universities such as universities in “985”and “211” lists.

It is worth emphasizing that DSE is the only internationally recognized examination that could be done in Chinese.

The total number of subjects should not be more than 8 and not less than 6.

According to the comprehensive evaluation of factors such as the admission requirements of the university, the difficulty of daily study, the score of the examination and the number of students selected, DSE candidates will generally choose common elective subjects such as Physics, Chemistry, Economics, Biology and Chinese Literature.

DSE adopts the "4+2" mode which is 4 compulsory subjects and 2 elective courses. Students need to take 6 subjects, and only 4-5 subjects are required to apply for universities. There are two directions i.e. Liberal Arts and Science, which means that the students are allowed to avoid weak subjects and choose the preferable subjects.

For Category A subjects, the performance of candidates is categorised and released on a scale of seven levels indicated on the examination certificate. Level 5** being the highest and level 1 the lowest. Distinction levels 5** and 5* (read as "five-double-stars" and "five-star") are awarded to the two best-performing groups of candidates attaining level 5.[7] Unclassified Level (UNCL) are given in cases of absence, cheating, or an attempt not reaching the standards of level 1. 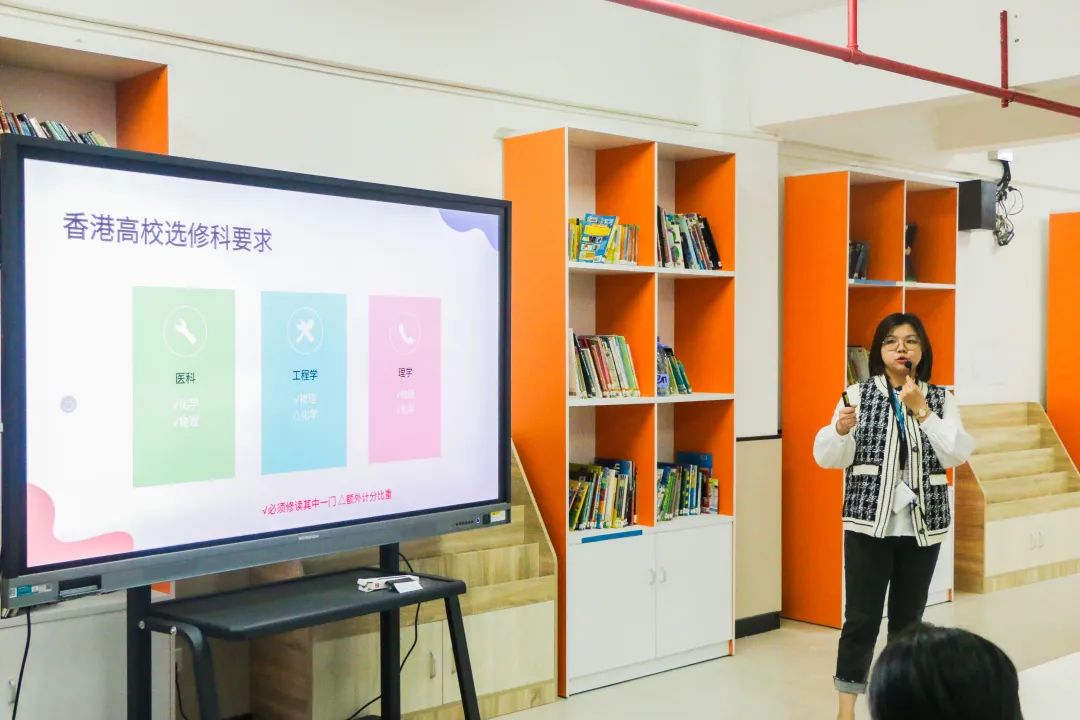 There is no saying of passing or failing DSE examination. Therefore, we take the minimum admission requirement of "3322" for joint university admission as reference. Student ‘passes’ the exam when he or she get grade 3 or above in Chinese language and English language subjects, and get grade 2 or above in other subjects.

In 2021, the proportion of applicants taking Physics, Chemistry, Biology and Economics subjects in DSE exceeded 24%, making them the most popular elective subjects. 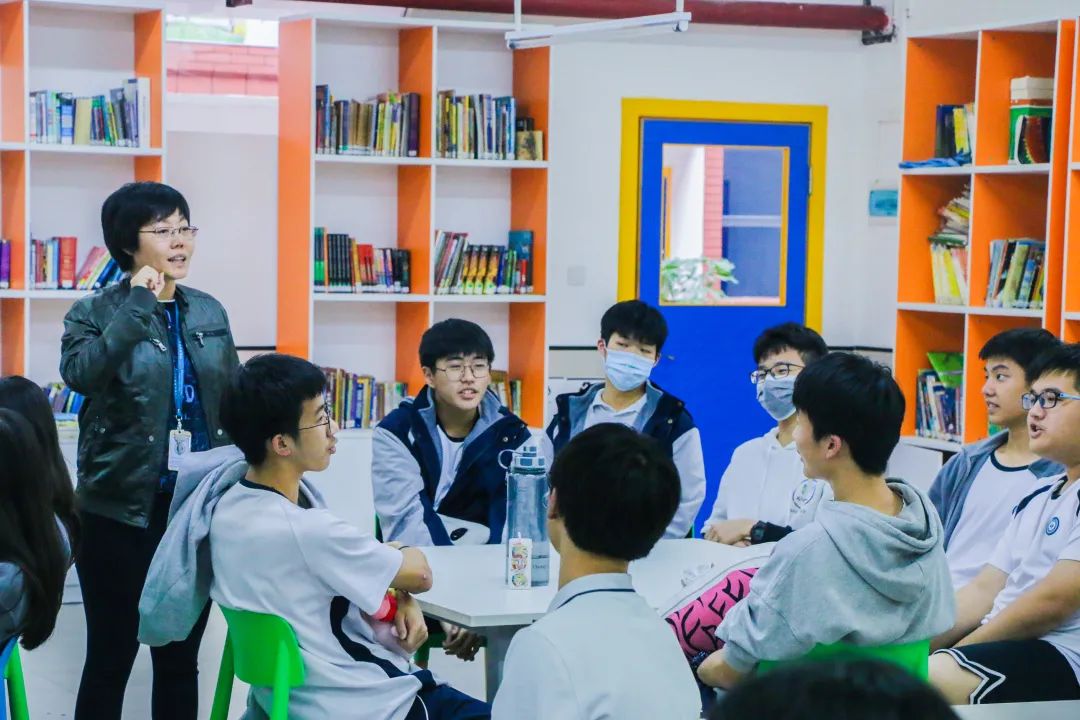 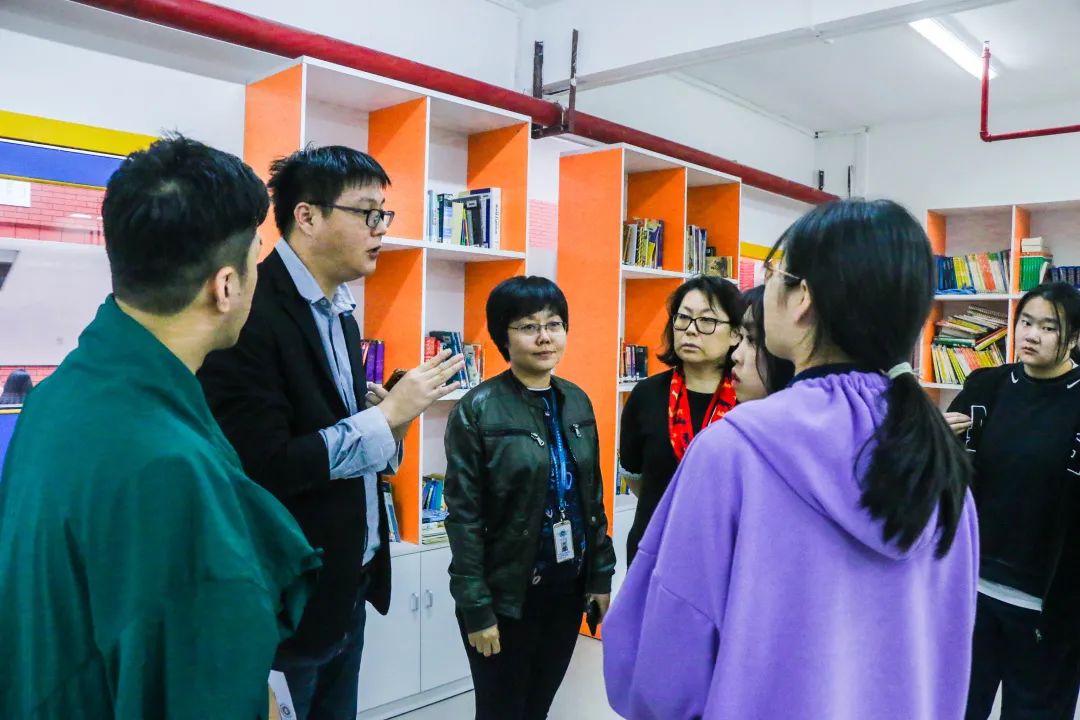 It is particularly important for the G11 students to select appropriate subjects, so that they can get better grades in the future.

ASJ held a lecture on DSE subject selection for all senior high school students on December 8th to guide students on how to select appropriate subjects according to their background and future career development.

选科的重要性 /The importance of selecting subjects

最好的选修科？  /Are there any perfect elective subjects?

选科要考虑的因素/Factors to be considered in selecting subjects. 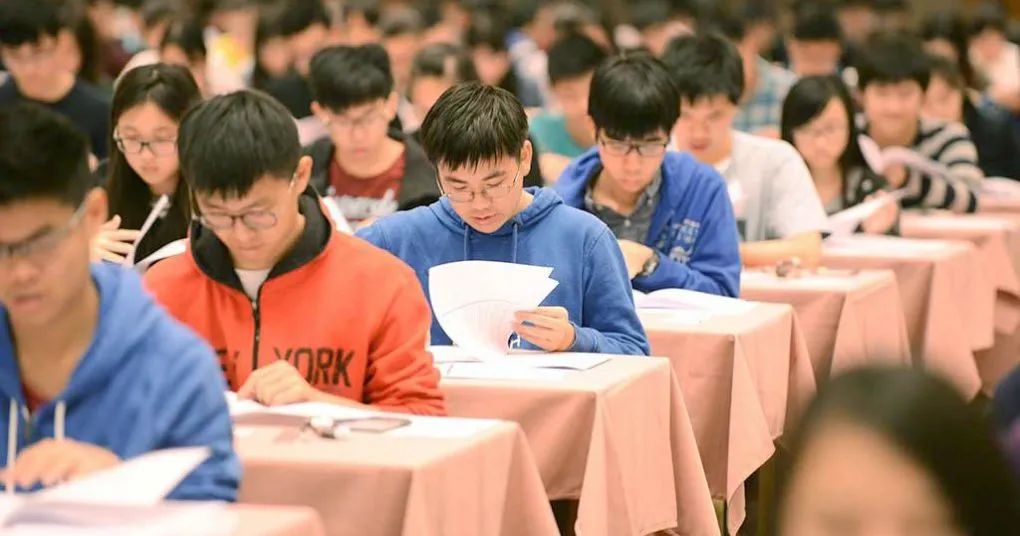 No matter what elective subjects you choose, the ultimate goal is to get a high score.

If students who are weak in science choose science subjects in order to meet the requirements of universities, the results of the examination might be unsatisfactory, In the end, they may not be able to enroll in the great universities. 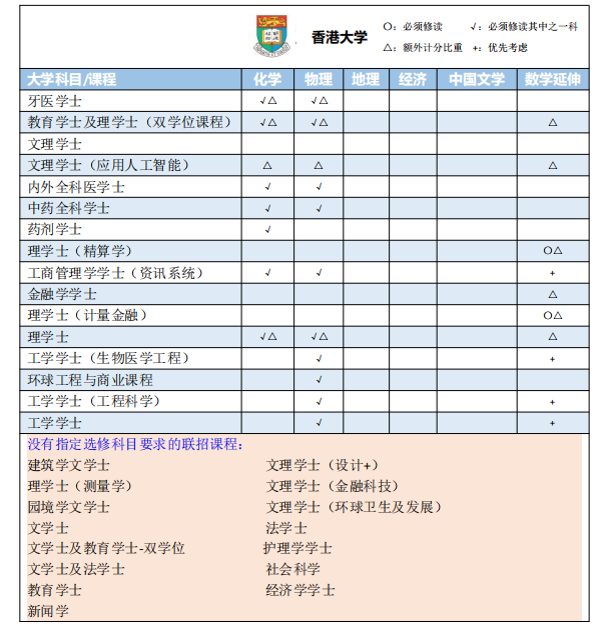 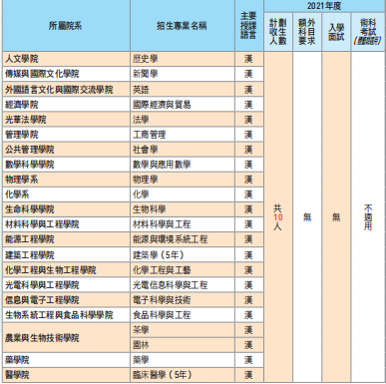 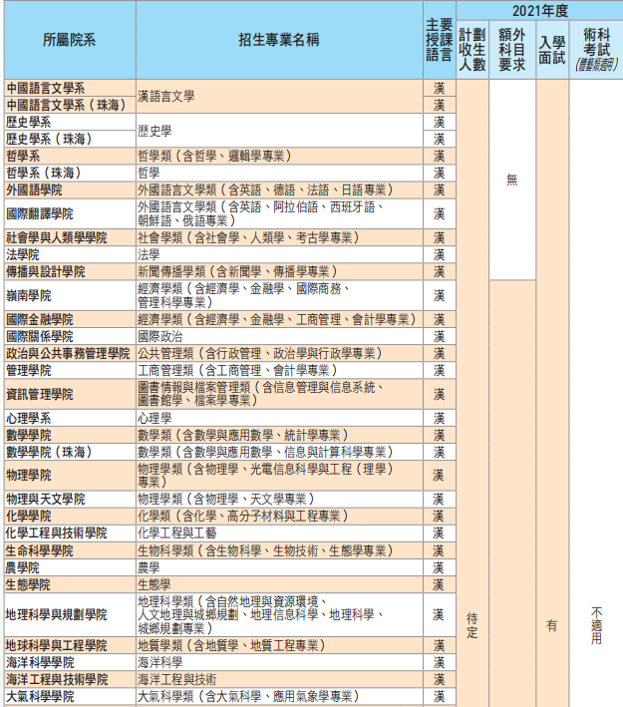 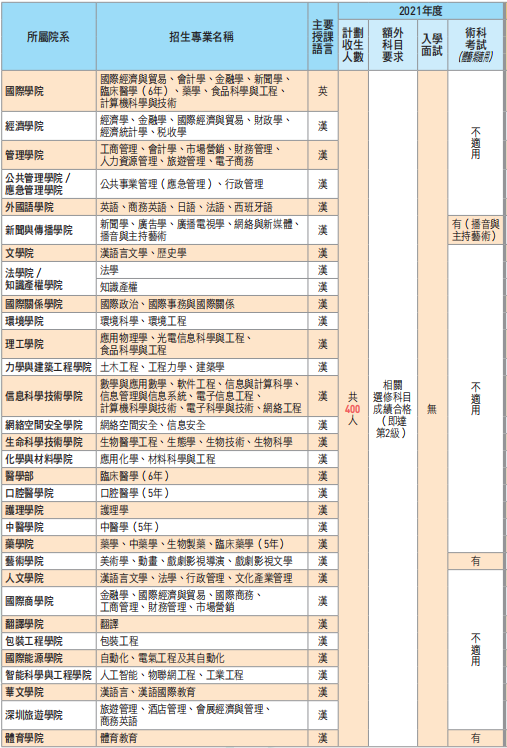 Requirements for elective courses in colleges and universities in Hong Kong:

Liberal Arts related majors: no compulsory requirements but priority will be given to students who choose Chinese Literature and performs well.

Financial Management: no compulsory requirements but priority will be given to students who choose Economics, Physics, Chemistry, etc. and performs well.

Science: Physics, Chemistry, Biology (one of which is required).

Medical direction: Physics, Chemistry, Biology (one of which is required).

Double degree in Science and Technology: Physics, Chemistry, Biology (one of which is required).

Requirements for elective courses in colleges and universities in Chinese mainland:

FYI: because the admission quotas of universities are limited, students are asked to ensure that the results of the four major subjects meet the admission standards of the universities as well as keeping the elective subjects qualified so that they will have greater competitiveness of further studies. In addition, Hong Kong students can return to HK to apply for civil servants on the basis of their DSE scores. 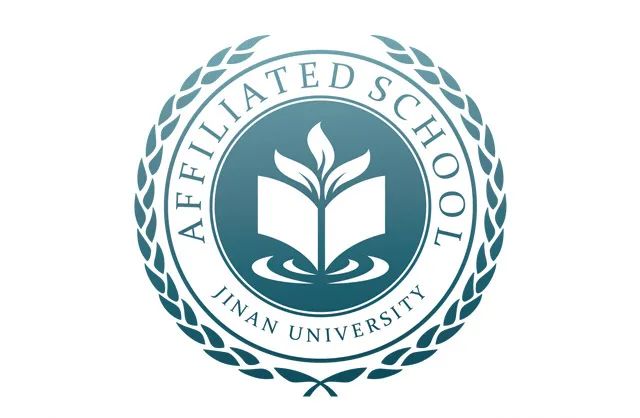 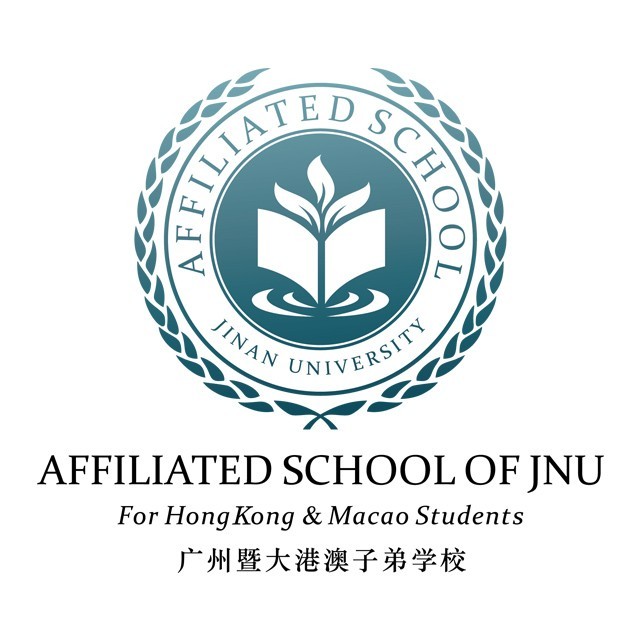