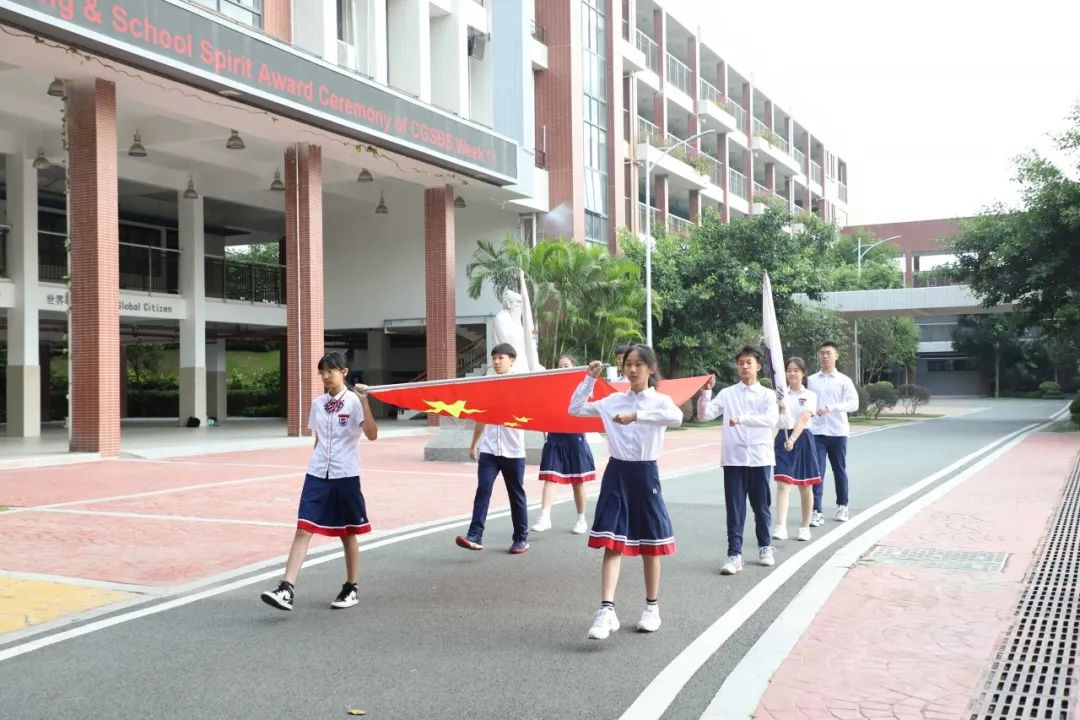 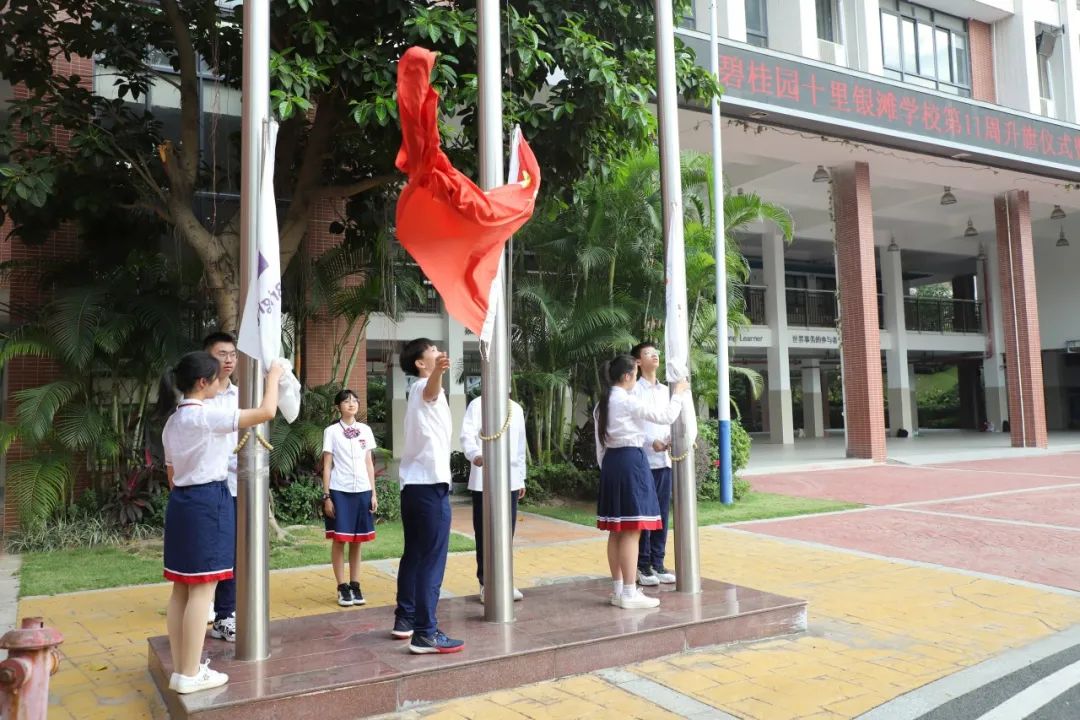 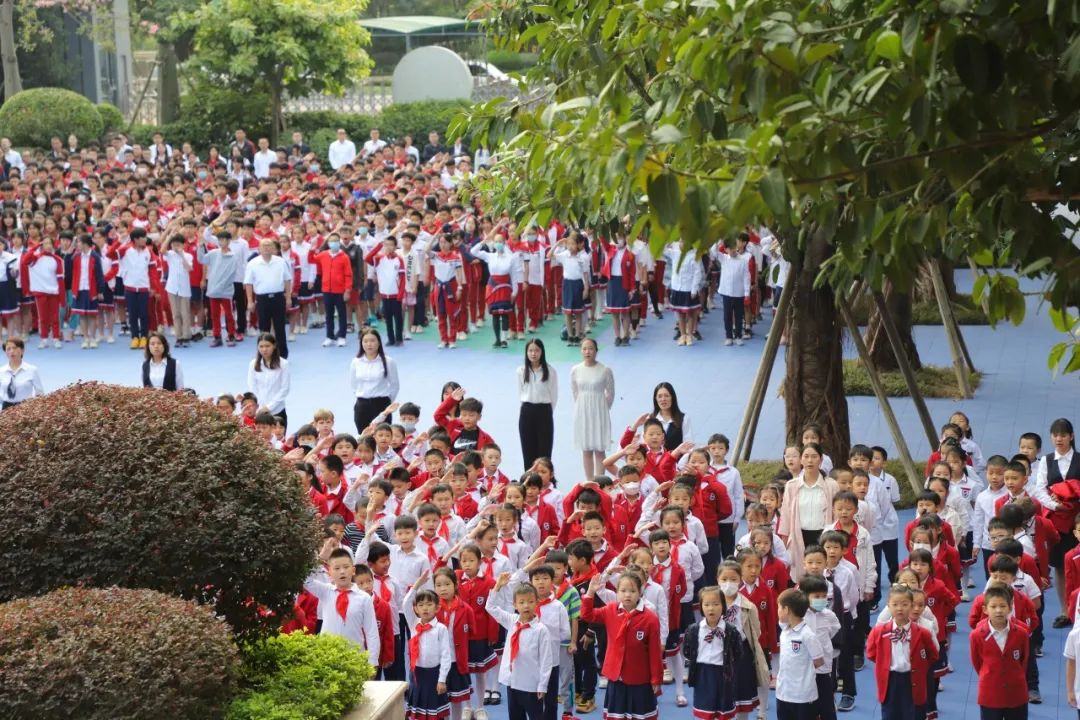 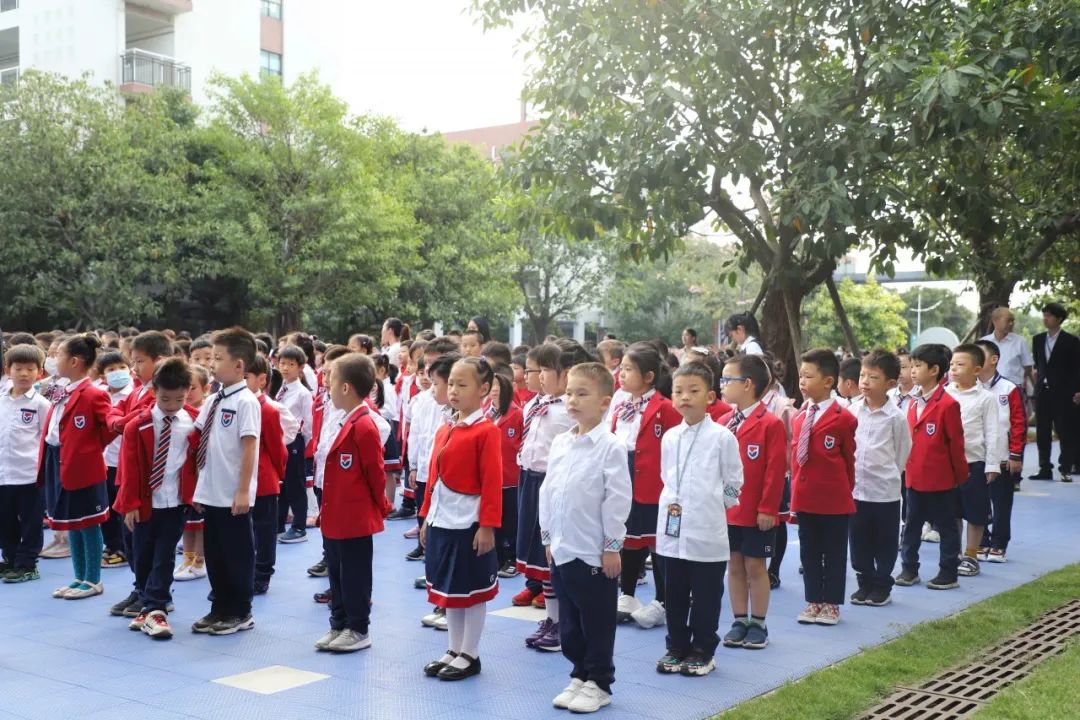 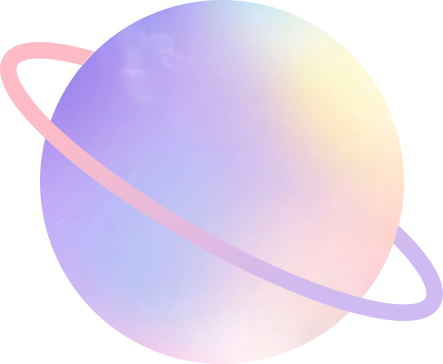 China is an ancient country with a civilization of five thousand years. Honesty and trustworthiness have always been the proud character of the Chinese people. Throughout history, there have been many stories about honesty. In ancient times, there was a king who wanted to choose a successor, so he gave each child a seed of flowers. Whoever could plant the most beautiful flowers would be chosen as the future king. When the time came, most of the children came with beautiful flowers in their hands. Only one boy named Xiongri showed up with an empty flowerpot, but he was chosen to be the king. What is the reason for this? The seeds the children had received had been cooked and would never sprout. It turned out that the purpose of the King's test was not to find the best gardener, but to see who was the most honest child.

There is also the story of "Cry Wolf", I believe you must have heard about it. The shepherd boy in the story is a child who’s dishonest. He has no respect for others and has lost their trust in him.

But nowadays, there are still a variety of dishonest phenomenon. In order to make huge profits, Some people put water into pork, and soak seafood with formalin. In order to earn more money, Some people sell fake wine and fake cigarettes,and use gutter oil to cook food...

There are also some dishonest behaviors in our campus, such as not doing homework, making up various lies to deceive teachers in order to avoid punishment. Some students make some promises but can not fulfill them. Some students do not observe examination discipline, instead they cheat and plagiarize in the exam,etc. How can all this not be a wake-up call?

So how can we become an honest person? Here I would like to make the following three Suggestions:

1. Be honest with others and be strict with ourselves. Consistent with what we say and don't lie to others. Never cheat or lie in exams and homework.

2. We should be punctual, trustworthy and responsible. Don’t make promises easily. If you do, then achieve what you say. If you can’t, explain why and ask for forgiveness. When encountering a mistake, have the courage to take due responsibility, acknowledge the mistake and correct it.

Honesty is the basis of being a person. Let us strive to improve ourselves in our study and life. Let honesty become a habit. Let the act of honesty can be seen everywhere and the sound of civilization can be heard everywhere in our campus!

That's all for my speech. Thank you. 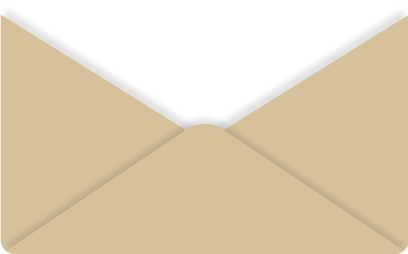 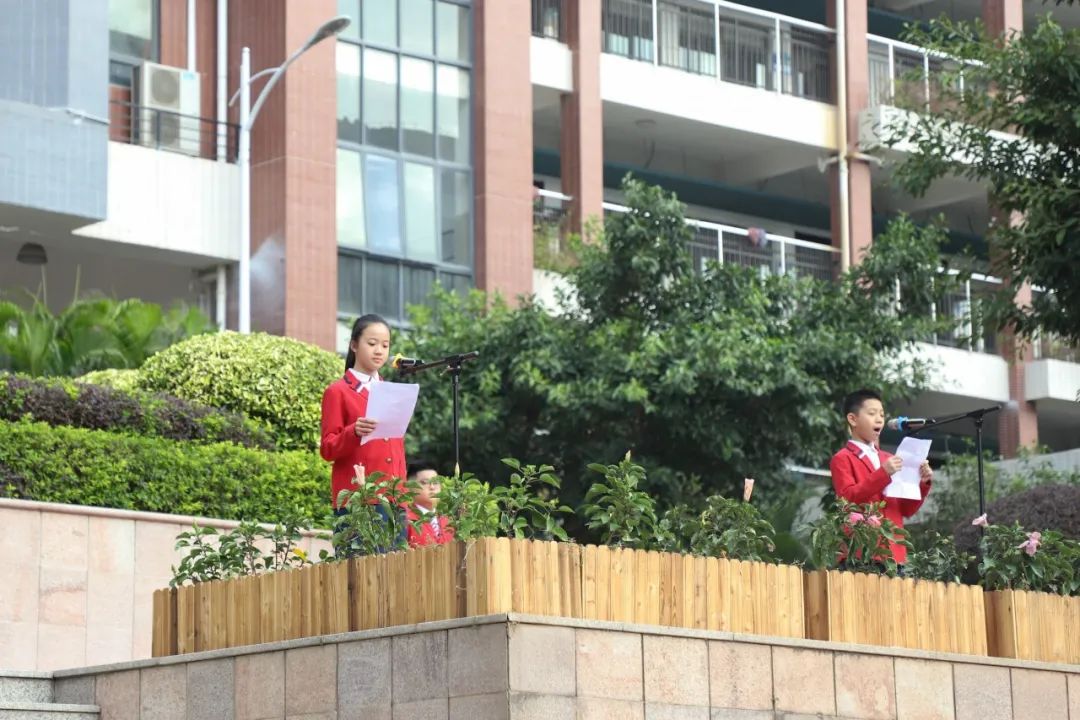 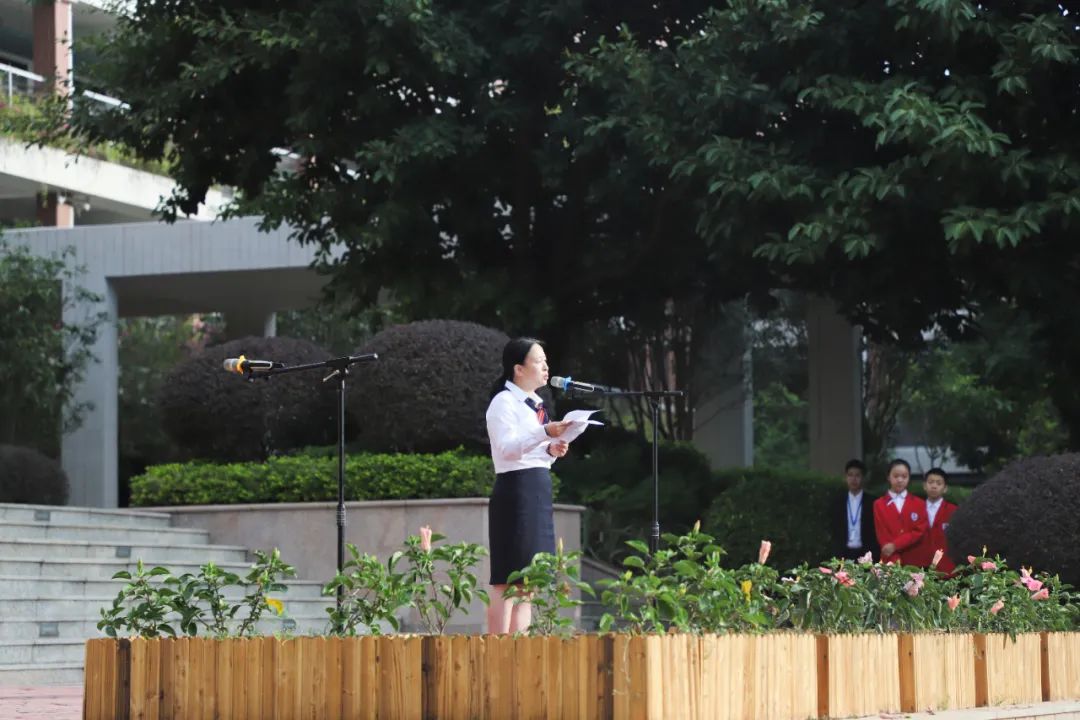 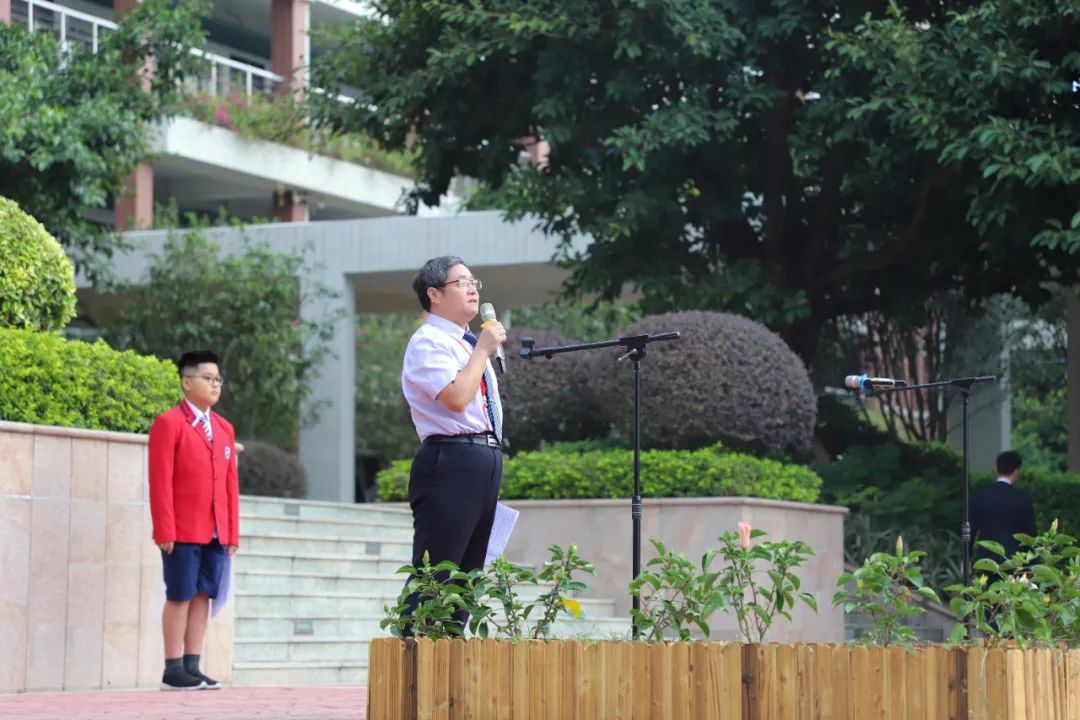 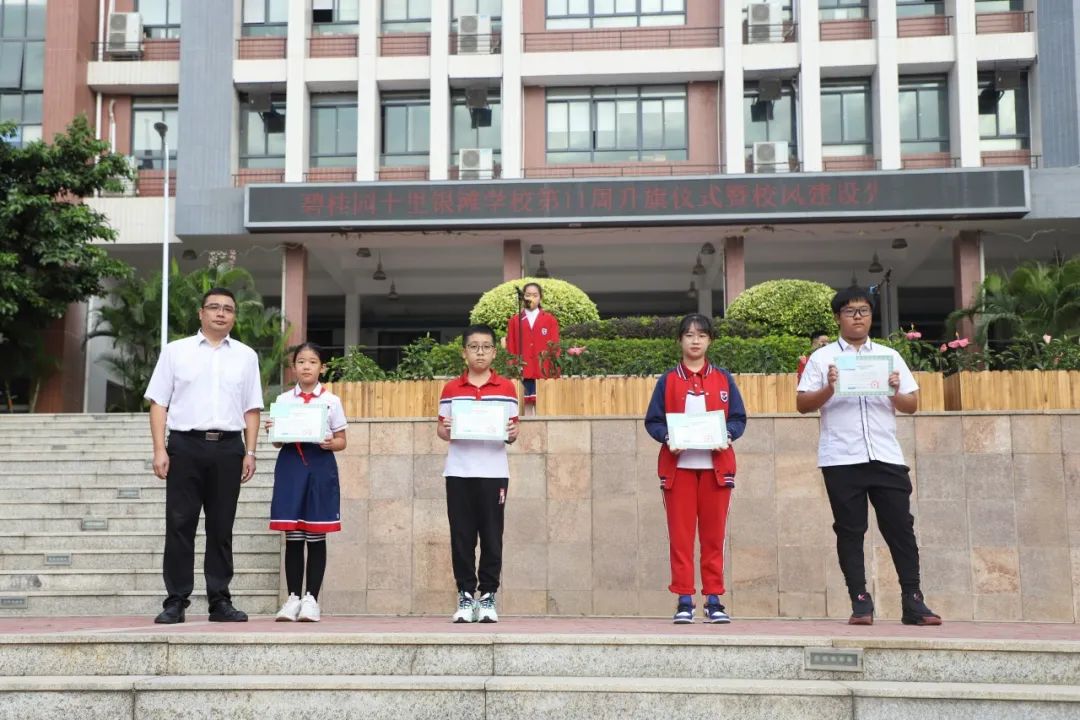 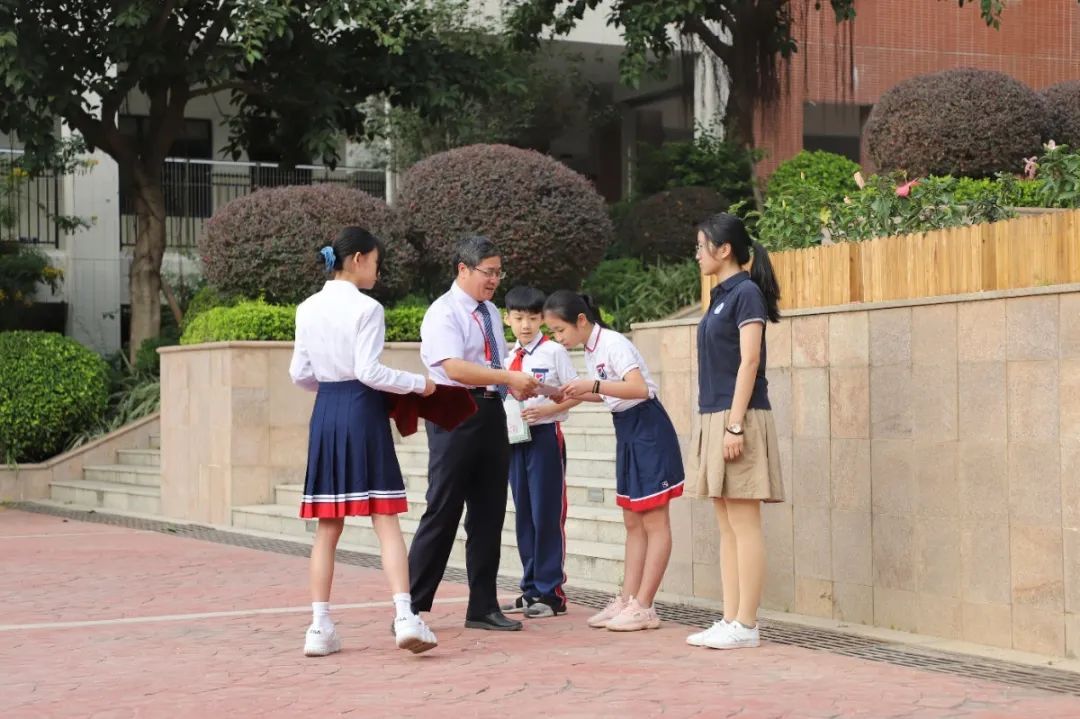 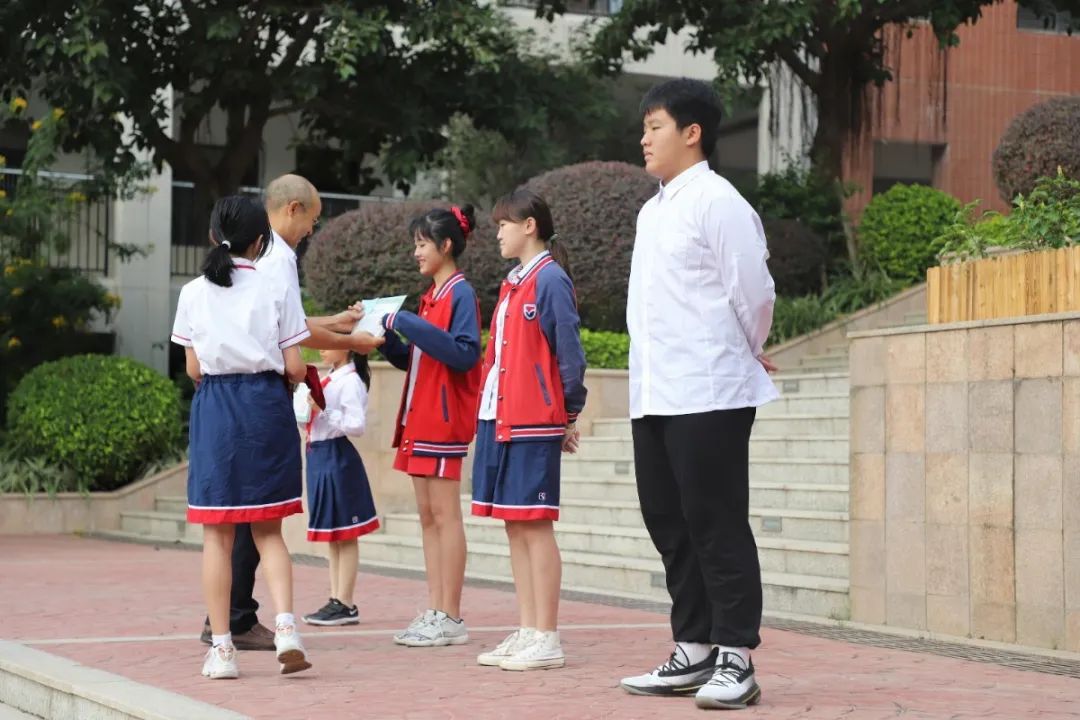 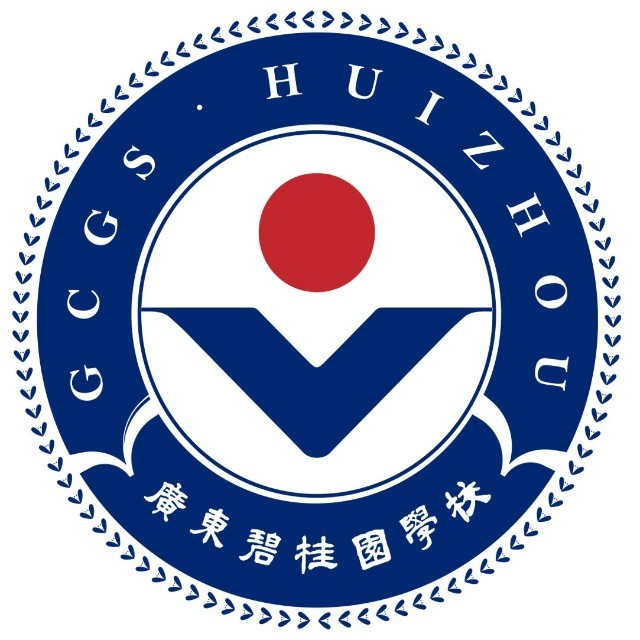