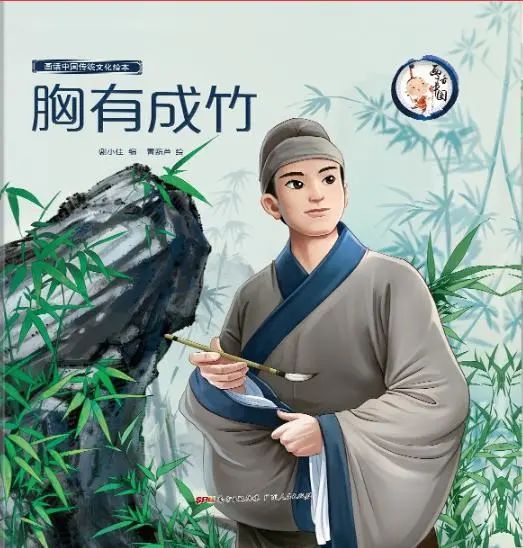 Having the images of bamboo ready in one's bosom

In Song Dynasty (960-1279), there was once an artist called Wen Tong, whose style name was Yuke. He was famous for his bamboo drawings. People wondered why Wen Tong could draw so well. Every day there were always quite a few people who called at his house to ask for one of his bamboo drawings 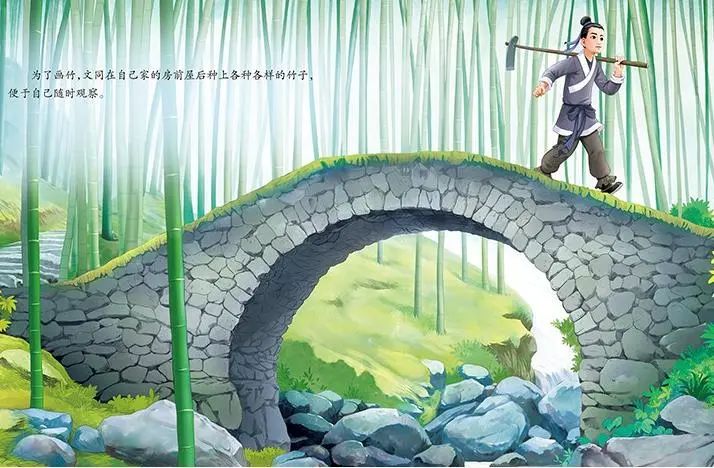 Actually, Wen Tong loved bamboos so much that he had grown various bamboos around his house. No matter what season it was and no matter whether it was sunny or rainy, he used to go to the bamboo forest to observe how they were growing. 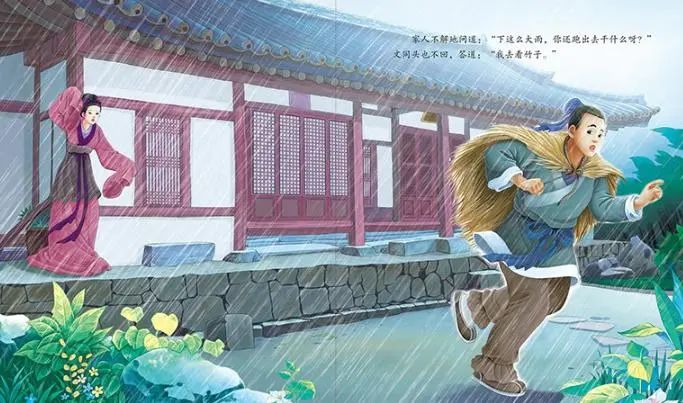 He carefully observed the length and breadth of the bamboo poles as well as the shapes and colors of the leaves. Whenever he found something new, he went back to his study, spread a piece of paper and drew what was in his mind on paper. 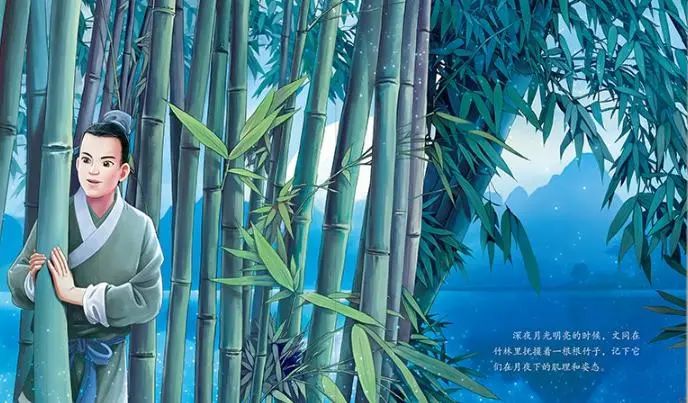 After a long time, the images of the bamboo in different seasons, under different weather conditions and at different moments were deeply imprinted in his mind. Whenever he stood before the paper and picked up a painting brush, various forms of bamboo came into his mind at once. So, when he was drawing bamboo every time, he was confident. And all the bamboos he drew looked almost the same as the real ones. 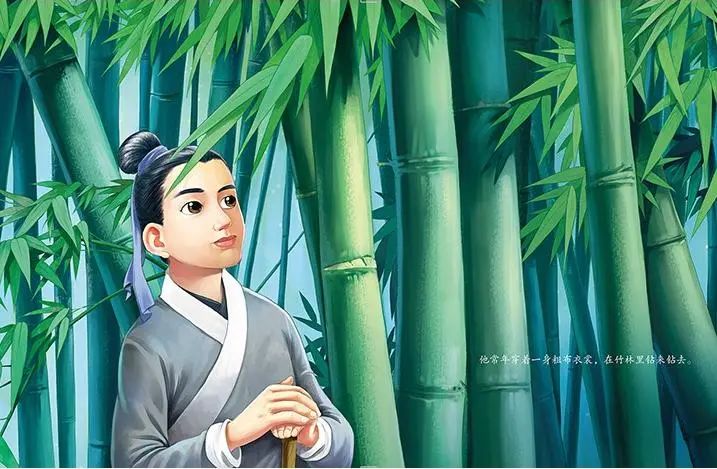 When people spoke highly of his paintings, he always said modestly that he had just put the images of the bamboo imprinted in his mind on the paper. 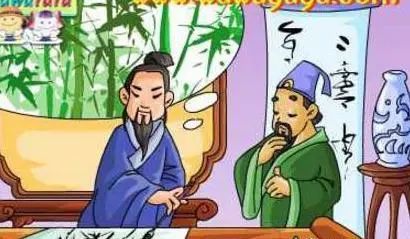 A young man wanted to learn drawing bamboos. When he knew that Chao Buzhi had made a profound study of Wen Tong's drawings, he went to Chao Buzhi for instruction. Chao Buzhi wrote a poem to him. In the poem, there are two lines: “When Yuke was painting the bamboos, he had their images ready in his bosom.” 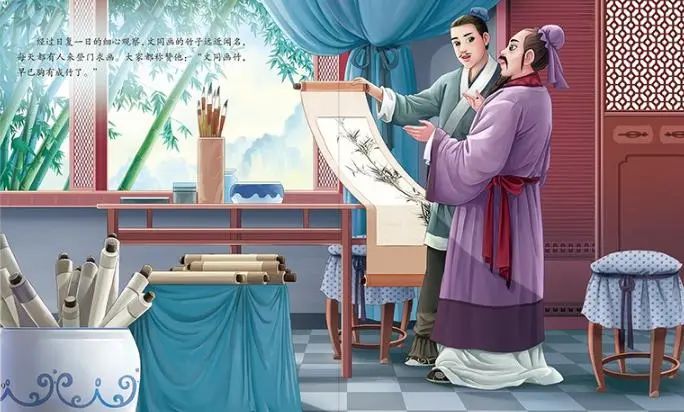 The phrase “having the images of bamboo ready in one's bosom”means having plans or designs ready in one's mind before doing a certain job so that success is guaranteed. It also means being calm and sober-minded in dealing with things.
“胸有成竹”，比喻做事之前已作好充分准备，对事情的成功已有了十分的把握；又比喻遇事不慌，十分沉着。

Hello everyone! My name is Jay and I am from class 3 grade 5. I love listening to music and cooking. I like to make friends and I have many good friends. Do you want to be my friends? 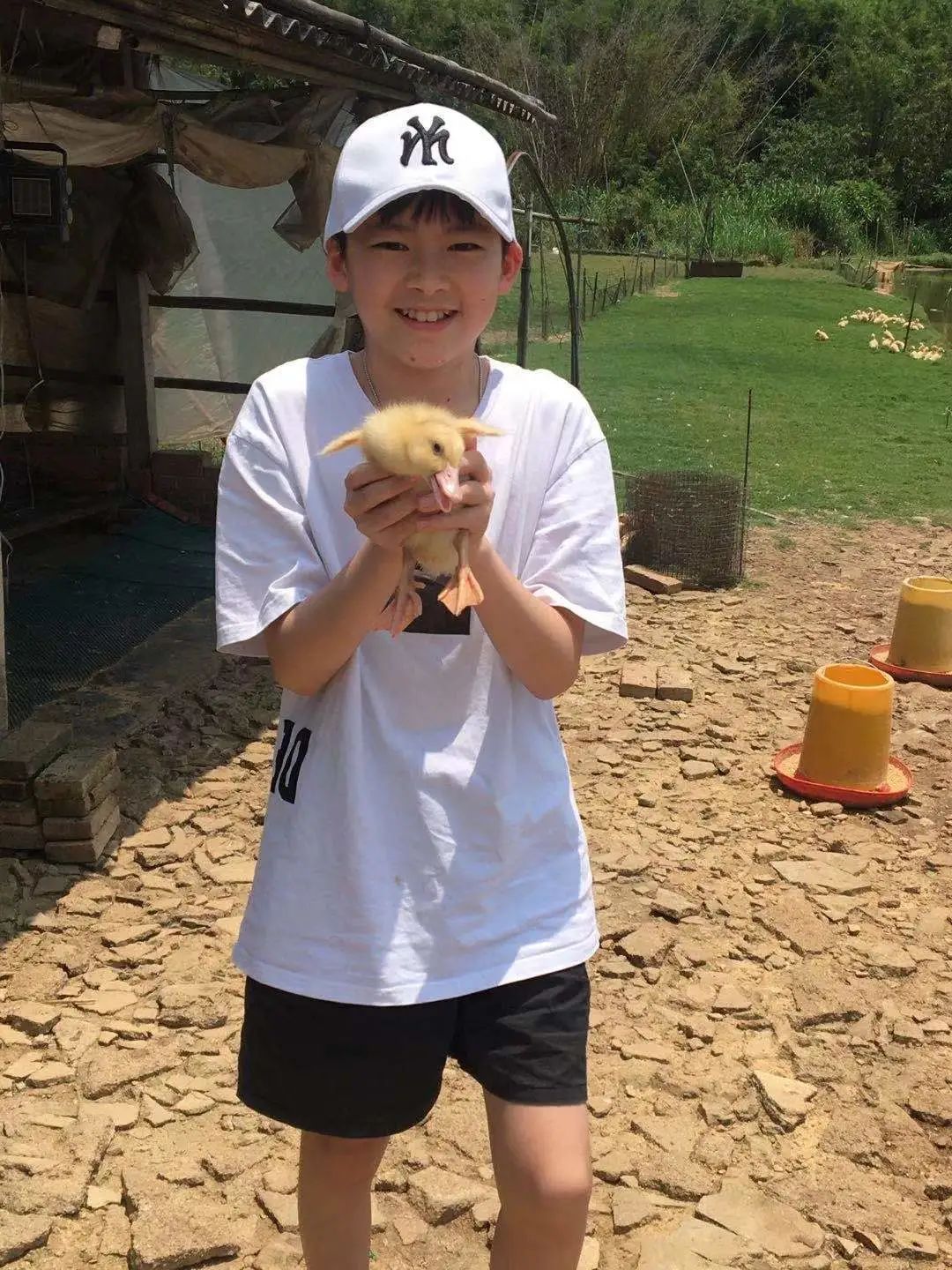 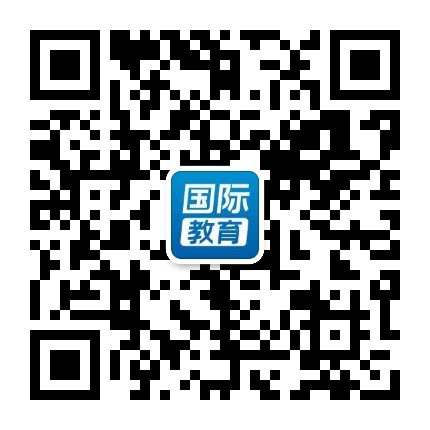