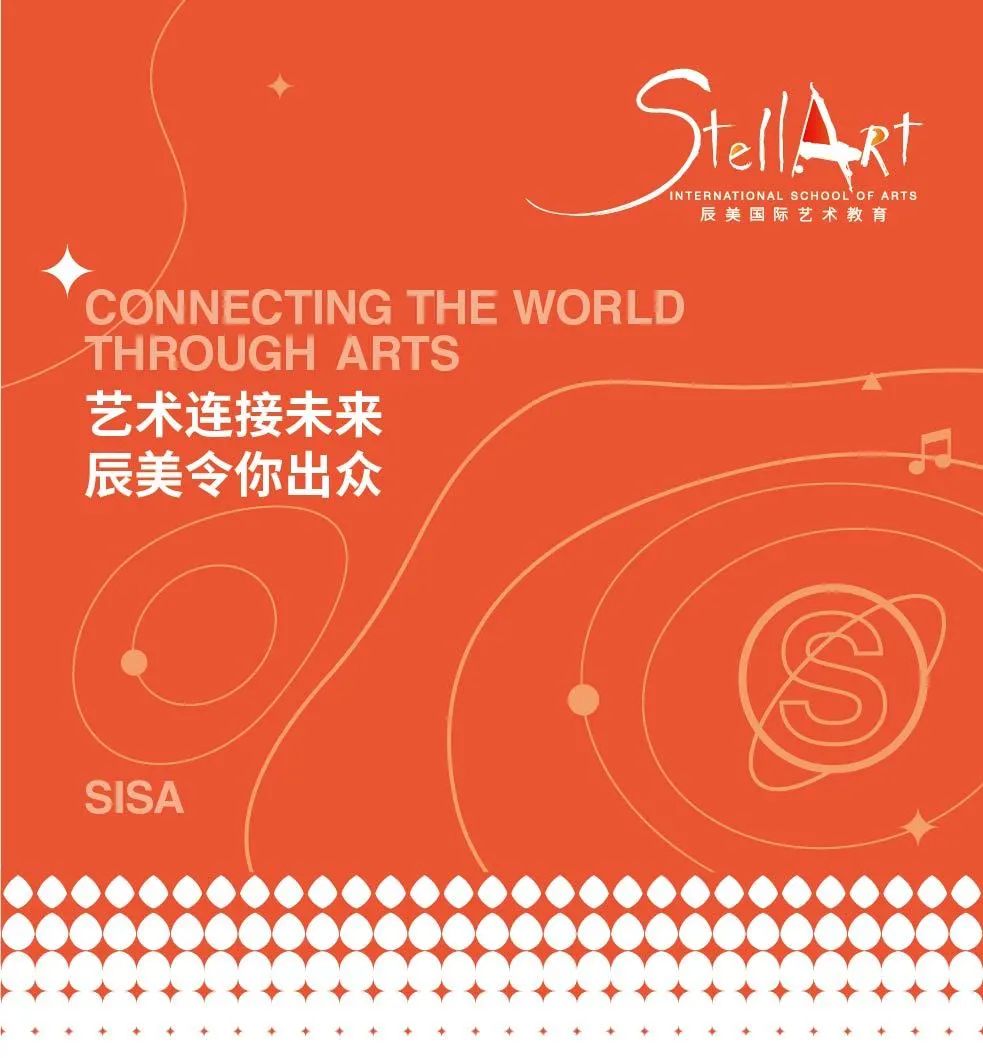 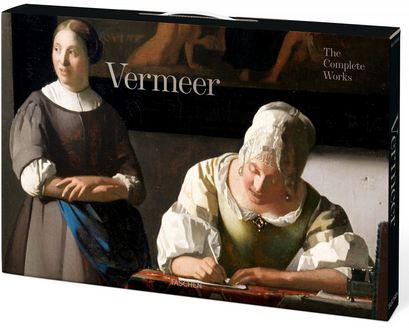 His works have prompted a New York Times bestseller; a film starring Scarlett Johansson and Colin Firth; record visitor numbers at art institutions from Amsterdam to Washington, DC; and special crowd-control measures at the Mauritshuis, The Hague, where thousands flock to catch a glimpse of the enigmatic and enchanting Girl with a Pearl Earring, also known as the “Dutch Mona Lisa”.

In his lifetime, however, the fame of Johannes Vermeer (1632–1675) barely extended beyond his native Delft and a small circle of patrons. After his death, his name was largely forgotten, except by a few Dutch art collectors and dealers. Outside of Holland, his works were even misattributed to other artists. It was not until the mid-19th century that Vermeer came to the attention of the international art world, which suddenly looked upon his narrative minutiae, meticulous textural detail, and majestic planes of light, spotted a genius, and never looked back.

This XXL edition brings together the complete catalog of Vermeer’s work, presenting the calm yet compelling scenes so treasured in galleries across Europe and the United States into one monograph of utmost reproduction quality. With brand new photography of many works, Vermeer’s restrained but richly evocative repertoire of domestic actions – ranging from letter writing to music making to preparations in the kitchen – unfolds in a generous format, including three fold-out spreads. Numerous details emphasize the artist’s remarkable ability not only to bear witness to the trends and trimmings of the Dutch Golden Age but also to encapsulate an entire story in just one transient gesture, expression, or look. 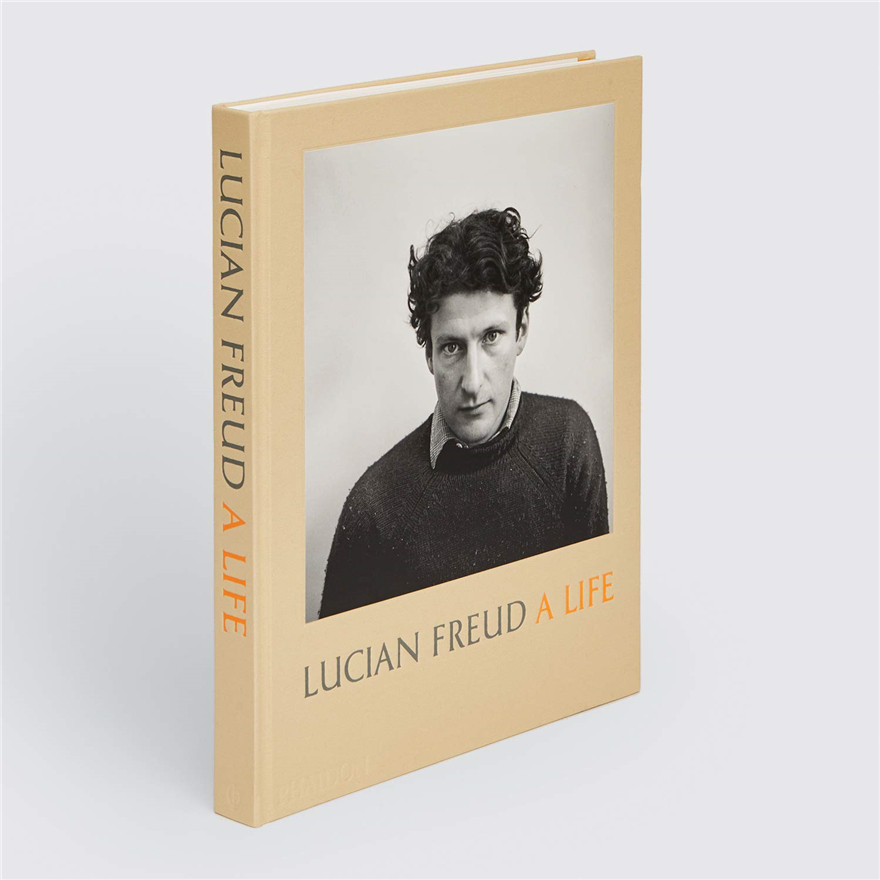 A breathtaking visual biography of Freud, told through his own words, unpublished private photographs, and painted portraits

This unprecedented look at the private life of Lucian Freud begins with childhood snapshots and ends with rarely seen photographs made in his studio in the last weeks of his life. In between, the life of one of the most important artists of the twentieth and twenty-first centuries is vividly documented – through family photos, in images of the painter in his studio with some of his most celebrated sitters, and in portraits by his peers, first among them Francis Bacon. 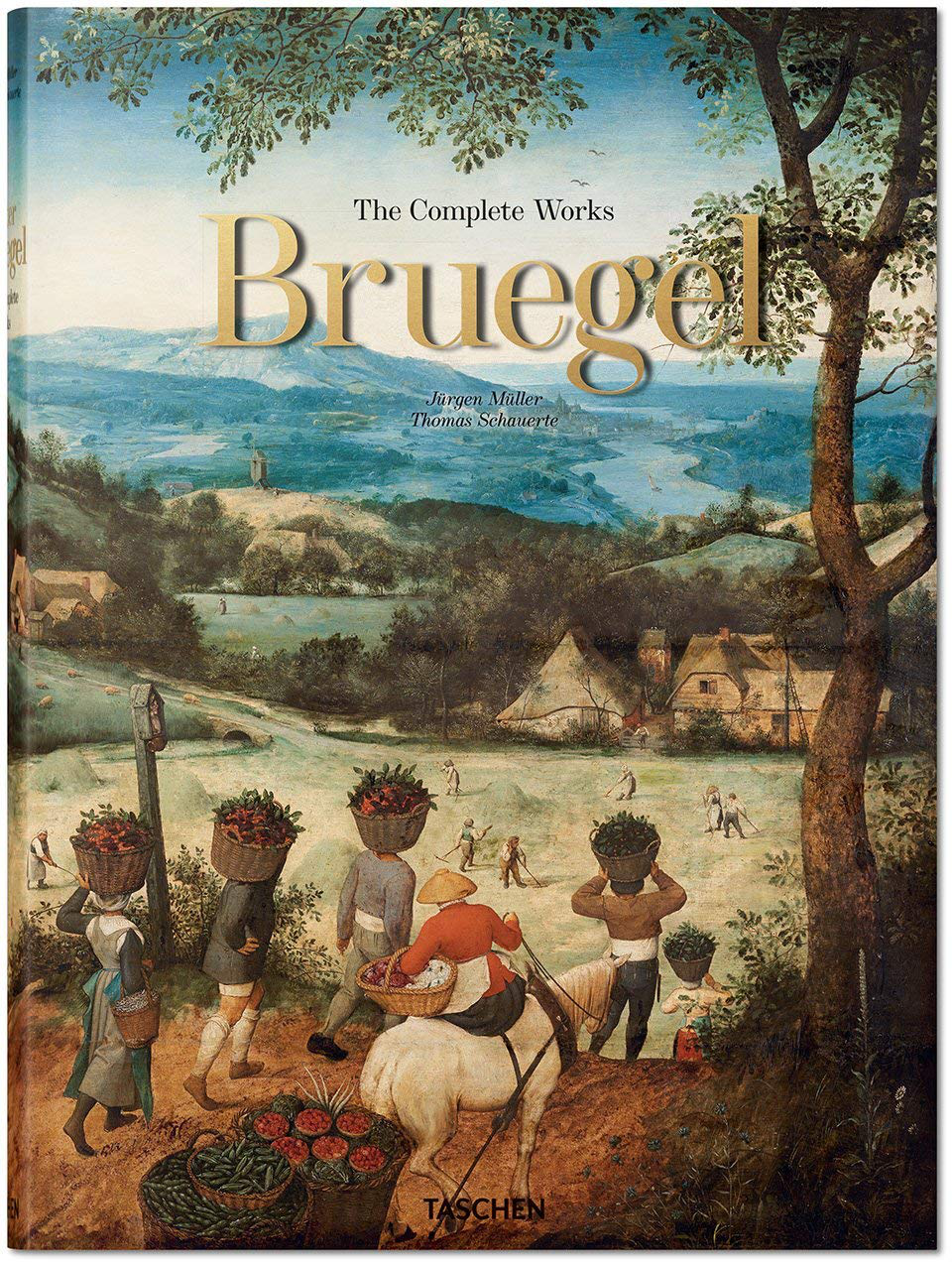 The life and times of Pieter Bruegel the Elder (c. 1526/30-1569) were marked by stark cultural conflict. He witnessed religious wars, the Duke of Alba's brutal rule as governor of the Netherlands, and the palpable effects of the Inquisition.

To this day, the Flemish artist remains shrouded in mystery. We know neither where nor exactly when he was born. But while early scholarship emphasized the vernacular character of his painting and graphic work, modern research has attached greater importance to its humanistic content.Starting out as a print designer for publisher Hieronymus Cock, Bruegel produced numerous print series that were distributed throughout Europe. These depicted vices and virtues alongside jolly peasant festivals and sweeping landscape panoramas. He would eventually increasingly turn to painting, working for the cultural elite of Antwerp and Brussels.This monograph is a testament to Bruegel's evolution as an artist, one who bravely confronted the issues of his day all the while proposing new inventions and solutions. Rather than idealizing reality, he addressed the horrors of religious warfare and took a critical stand against the institution of the Church. 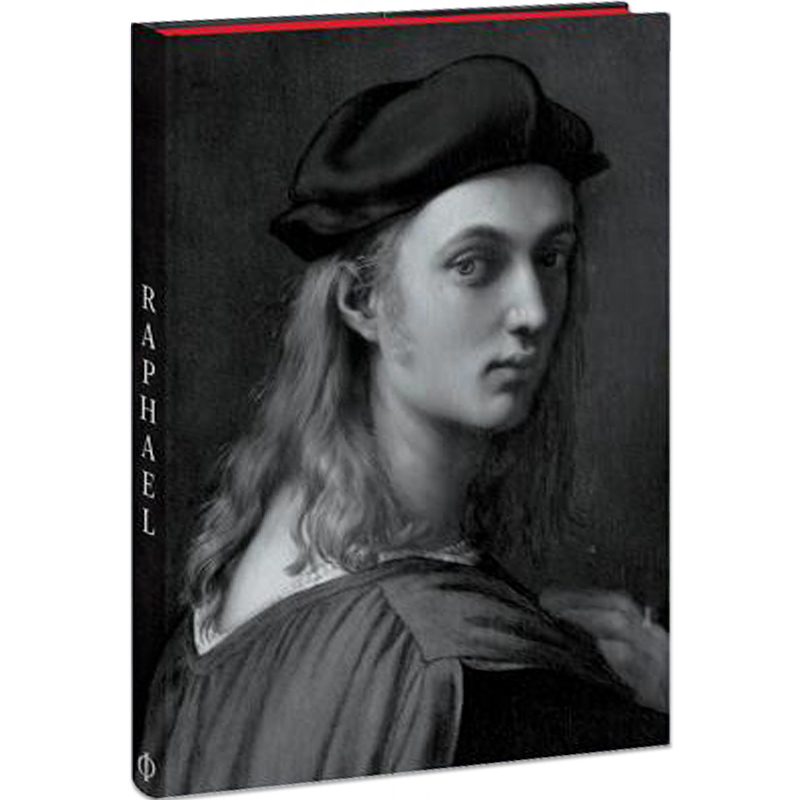 Reviving a much beloved group of artist monographs from the Phaidon archive, the new Phaidon Classics bring to life the fine craftsmanship and design of Phaidon books of the 1930s, 40s and 50s. Updated with a contemporary "classic" design, full color images and new introductions by leading specialists on the work of each artist, these elegantly crafted volumes revive the fine bookmaking of the first half of the twentieth century, making Phaidon Classics instant collectors' items.

A magnificent study of Raphael (1438-1520), one of the greatest painters of the Italian Renaissance, whose brief career produced such masterpieces as The School of Athens and The Three Graces. The large-format images bring to life Raphael's radiant colors and brushwork in the religious paintings of the Madonna and saints, mythological paintings, and portraits ranging from Pope Julius II toBaldassare Castiglione. 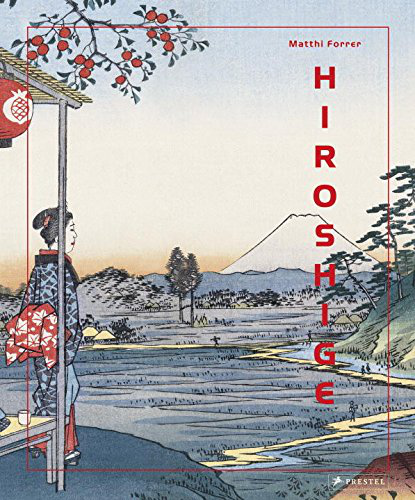 Presented in a style as stunning as the prints it celebrates, this survey of Hiroshige tells the fascinating story of the last great practitioner of ukiyo-e, or "pictures of the floating world." Hiroshige is considered to be the tradition's most poetic artist and his work had a marked influence on Western painting towards the end of the 19th century. Vincent van Gogh, Claude Monet, Paul Ce zanne, and James Whistler were inspired by Hiroshige's serene depictions of the natural world. Arranged chronologically, this book illustrates through text and magnificent reproductions Hiroshige's youth and early career; his artistic development in the genre of landscape prints; his depictions of Edo and the provinces; the flower and bird prints; and his many popular books and paintings. It discusses the historic and cultural environment in which Hiroshige flourished and the many reasons his art continues to be revered and imitated. Filled with 300 color reproductions, and featuring a clamshell box and Japanese-style binding, this volume is destined to become the definitive examination of Hiroshige's oeuvre.