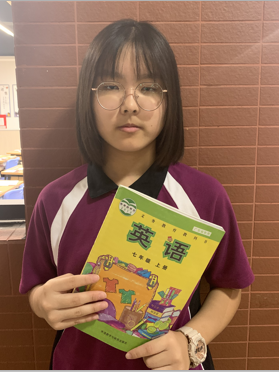 “Everyone was created equal.” The slogan spikes the fire of the Great French Revolution. However, two thousand years ago, the ancient Chinese Shang Yang already stated this opinion. It shows the thought of equality in early times. “Everyone is equal before the law.” is the important principle of Shang Yang Reform.

During the Warring States Period in China, the Shang Yang Reform of Qin State was most effective. Shang Yang carried out a series of measures, and he believed that everyone should be treated equally. If the generals and officers broke the law, they should be punished.The prince of Qin, Ying Si, later became King Hui of Qin, violated the law. The prince was the future king, Shang Yang could not be imposed on him, so he punished the prince's two teachers. Shang Yang stuck to the principle of equality of the reform and safeguarded the dignity of the law bravely. This was an important reason for Shang Yang's success in the reform. At the same time, the principle of reform provides an important historical reference for us to build a society under the rule of law.

Now, the principle of equality before the law still needs to be observed by all people. Take Park Geun-hye, the eighteenth president of South Korea, as an example. During this former president’s tenure, her cronies interfered in important government affairs. As a result, Park Geun-hye was forced to resign her presidency and was prosecuted by South Korean prosecutors. She was eventually sentenced to 20 years in prison for the case of a cronie's political intervention and bribery. Even as country's leaders, once they break the law, they need to be punished as the ordinary people who break the law. This is also the spirit of Shang Yang Reform in ancient China.

No matter in ancient or modern society, citizens need to strictly abide by the requirements of the law and respect the principle of equality before the law, so that a law-based society can be better developed.