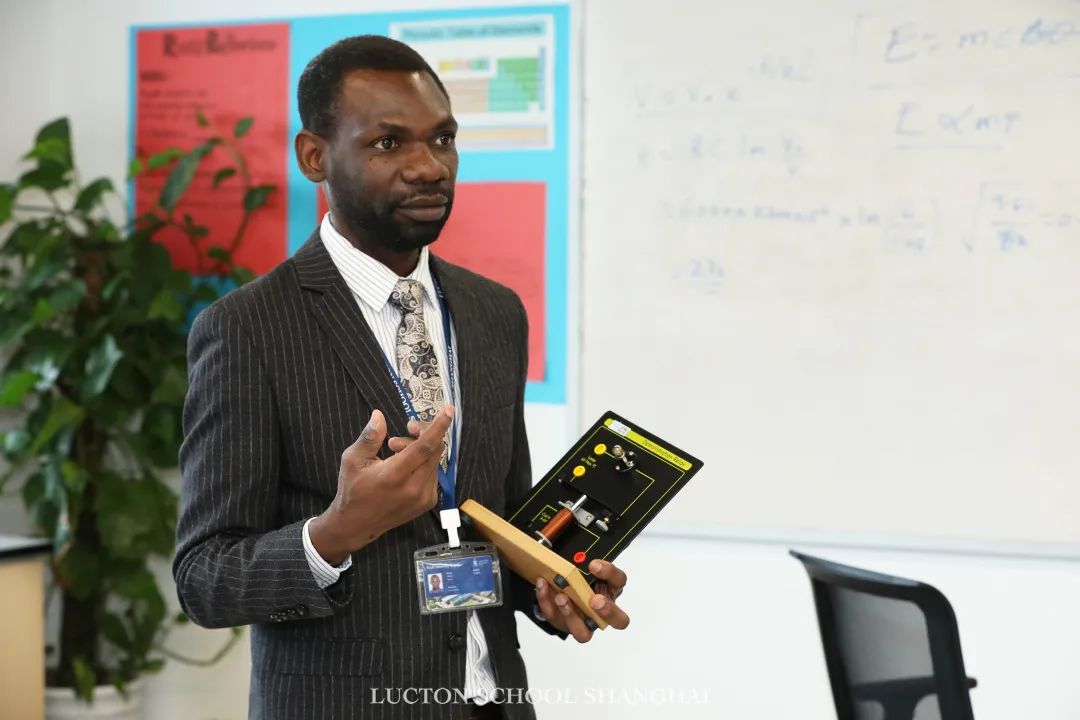 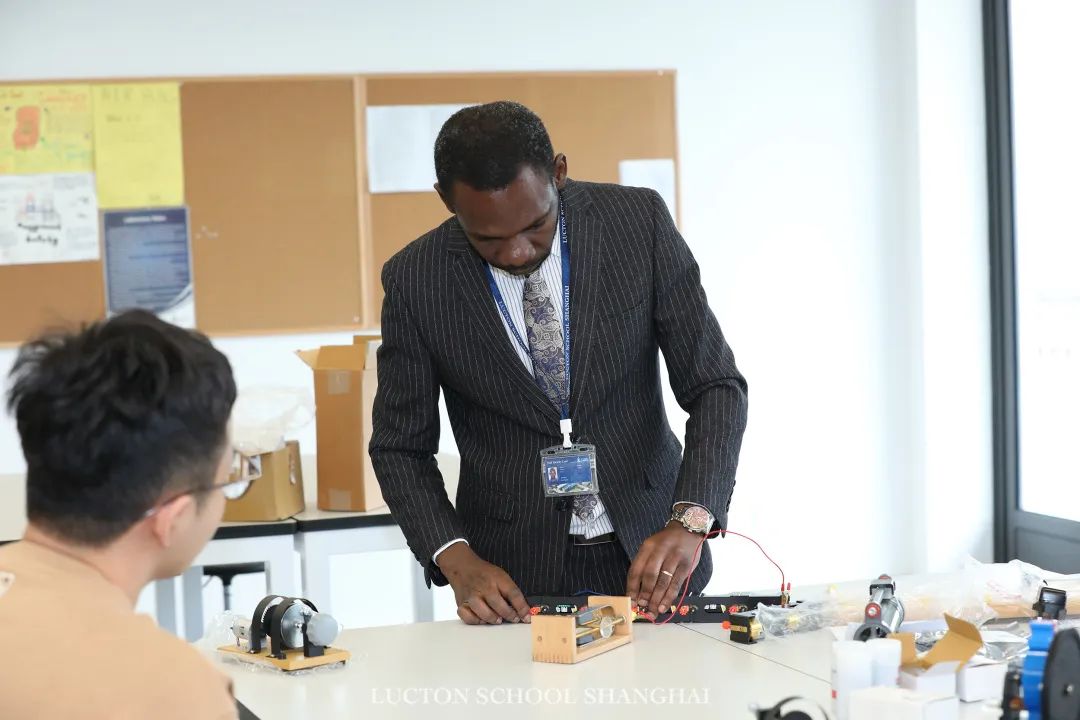 This is the first term of the academic year 2020-2021. We are glad that the school management increased the number of apparatus to be used for our practice of the theory we study in our different classes. During our class practical sessions, Year 13 students found it interesting to discover that whenever a current-carrying conductor is placed in a magnetic field the wire experiences a force due to the interaction between the field and the magnetic field produced by the moving charges in the wire. The students were able to see the reality of the theory studied by carrying out the experiment by themselves and witnessing the movement of a current carrying conductor placed in a magnetic field. I mentioned to them that this is the same principle that is used to design motors. They all said 'physics is interesting!'

For the Y12, we demonstrated how electricity is produced by using a small generator in the laboratory. The students found that whenever they made the coil of wires (solenoid) to rotate between a magnetic field, electricity is produced. They came to this conclusion by connecting a light emitting diode (LED) to the circuit and they could see that whenever they rotated the coil in the magnetic field the diode will give light and whenever they stopped, the diode could not give light.

For Y11, we studied production of waves using a ripple tank, heat transfer in a vacuum flask, and production of electrostatic charges. During the study of waves, students were able to see how waves are produced in a ripple tank and were able to observe the effect caused by different water depths on the speed of a wave. Although most of the students have used a vacuum flask before, they have never seen the internal structure of the vacuum flask but on this occasion, they were able to view the inner structure of the vacuum flask and learnt that every part of the flask has been designed to reduce heat losses by conduction, convection and radiation processes. On another occasion, we carried out activities to demonstrate the production of static charges by friction. The students were surprised to see that whenever they rubbed a Perspex rod with a dry cloth and brought the rod close to small pieces of papers, the papers were attracted on the Perspex rod. Some students said that what they saw was 'magical'.

These are just but a glimpse of what we do during our physics classes. At Lucton School Shanghai, we endeavour to bring theory into practice with an aim of attracting students’ curiosity as they relate the knowledge acquired in class with the world around. 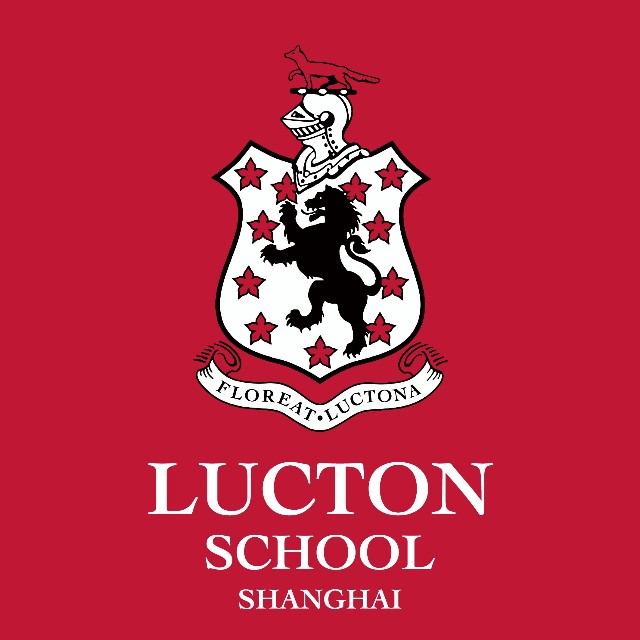