The CAS session on March 8th saw a wonderful talent show to welcome our newcomers in the new semester. The word “new” has got at least two layers of meaning at this time of the year: the first is that spring is coming, so everything is going to take on a new look; the second suggests that this talent show by our newly enrolled students in this spring semester was to help them adapt themselves to our SHBS community. This CAS activity consisted of two parts: stage performance and the ASB by-election, both of which were marvellous. 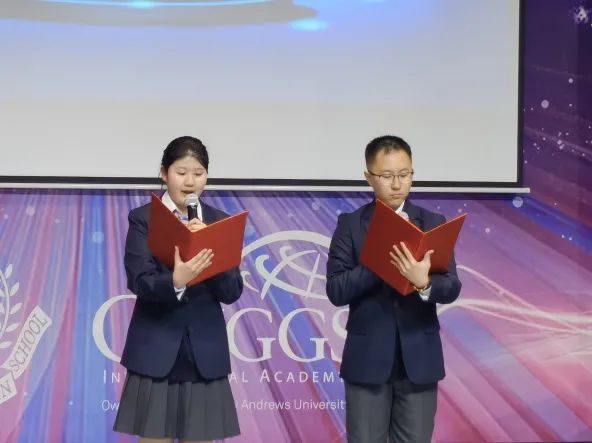 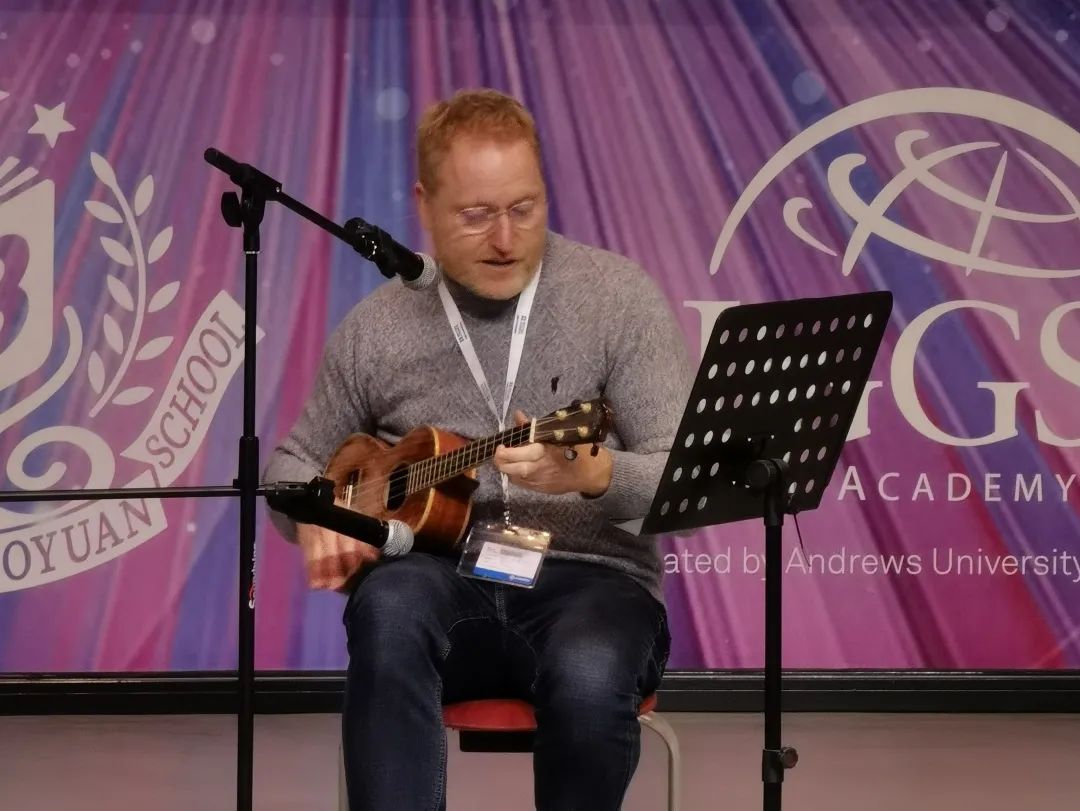 The stage performance, the first part, began with a song named “side face”,which was jointly performed by Powell Lin, Winnie Zheng, and Peter Zhang. Among them, Powell played the guitar, Peter played the piano, and Winnie sang to the accompaniment of those two instruments.Their show was successful,winning loud applause from the audience. 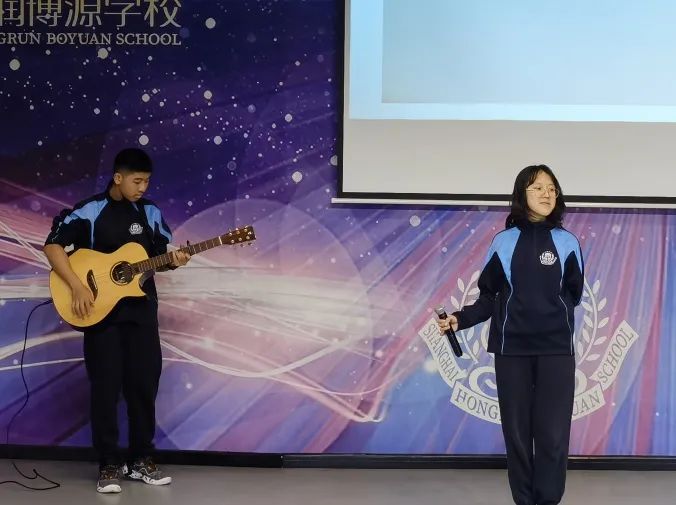 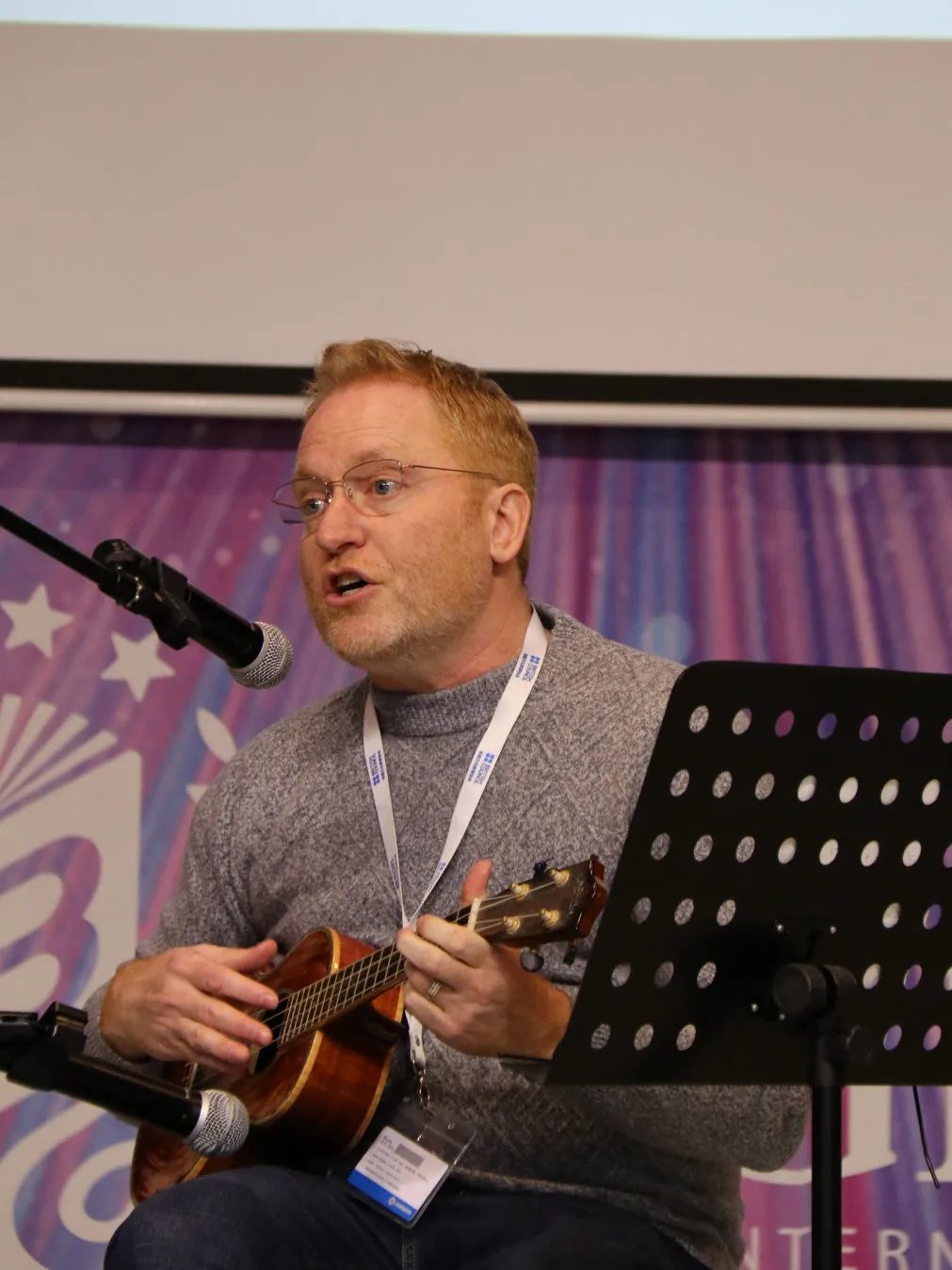 Then a series of songs followed up: Mr. Keith sang a song named “Somewhere over the rainbow”while playing the ukulele; Smile Ding and Kaisa Long sang a rap together with Trump Duan, a new student; Mr.Lebron Gu brought us a solo named “zoo”, all of which won thunderous applause from the audience. The beautiful songs and the melodious sound of musical instruments complemented each other, revealing that students were looking forward to a better future with shades of sorrow, and showing the vigorous vitality of young boys and girls. 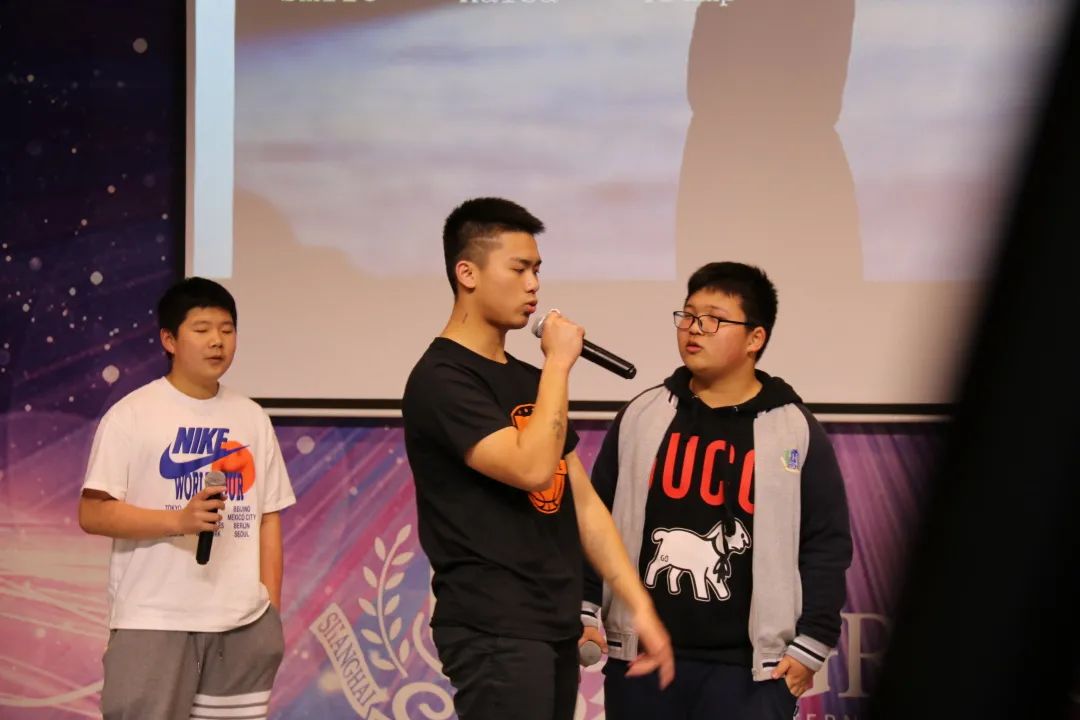 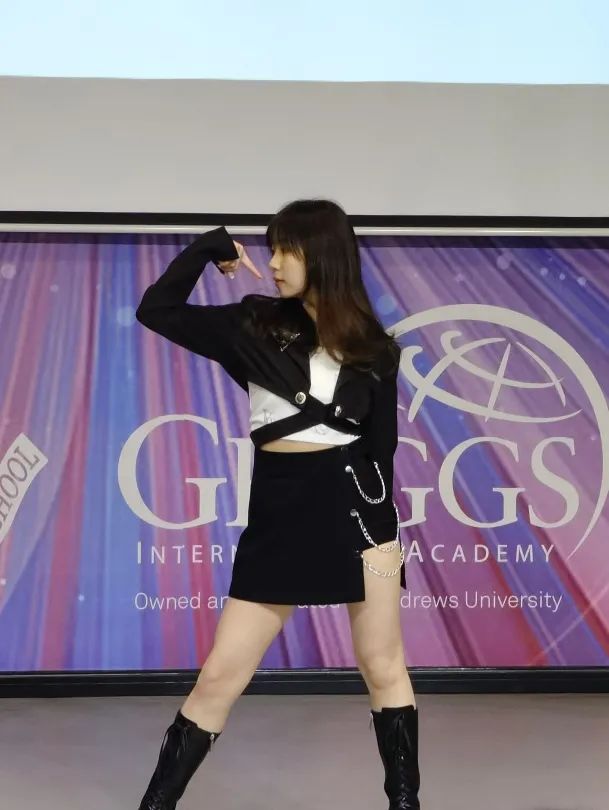 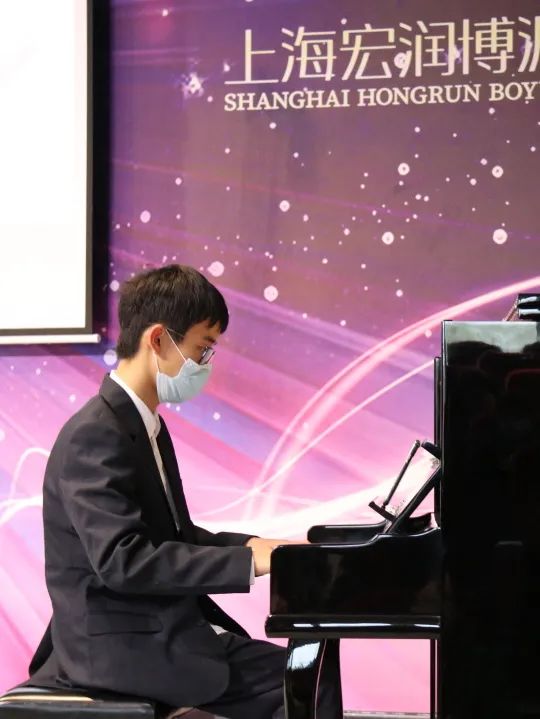 Next, two different forms of shows were put on the stage. Amy Fang brought us a hot dance named “savage” and Stephen Sun performed a piano solo named “Shepherd Piper”for us. Amy’s hot dance made a stir in the audience, while Stephen’s swift piano solo made the audience feel refreshed and focused in silence. The sharp contrast between the two shows truly reflected the enthusiasm of these young boys and girls mixed with calmness, another aspect of their personality. 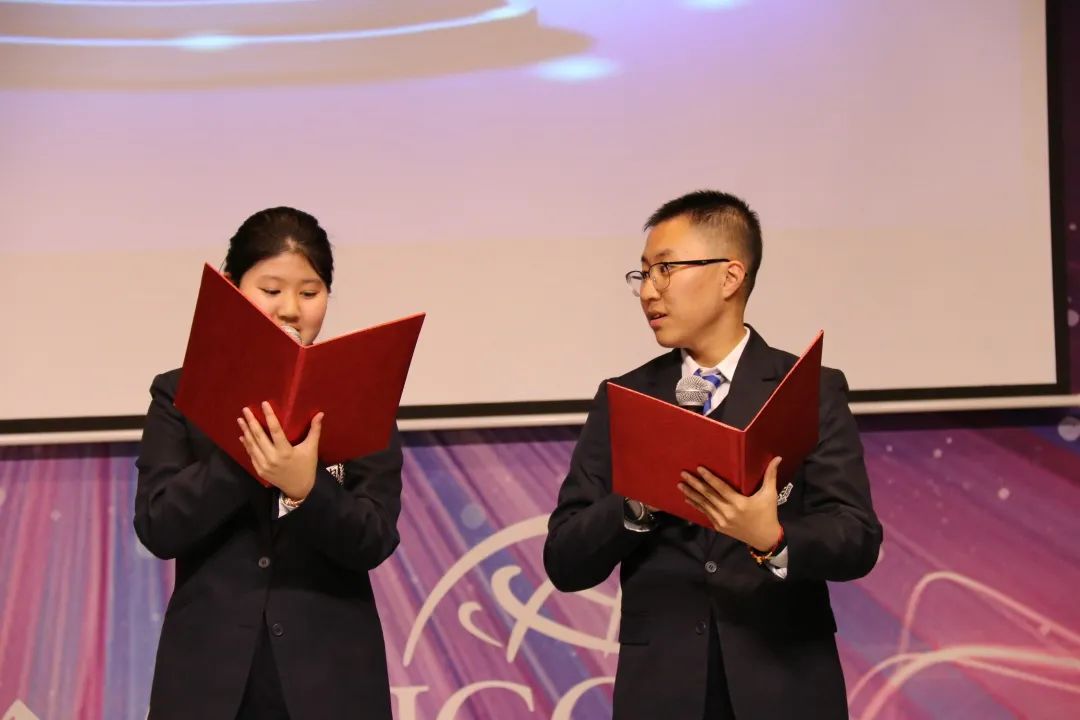 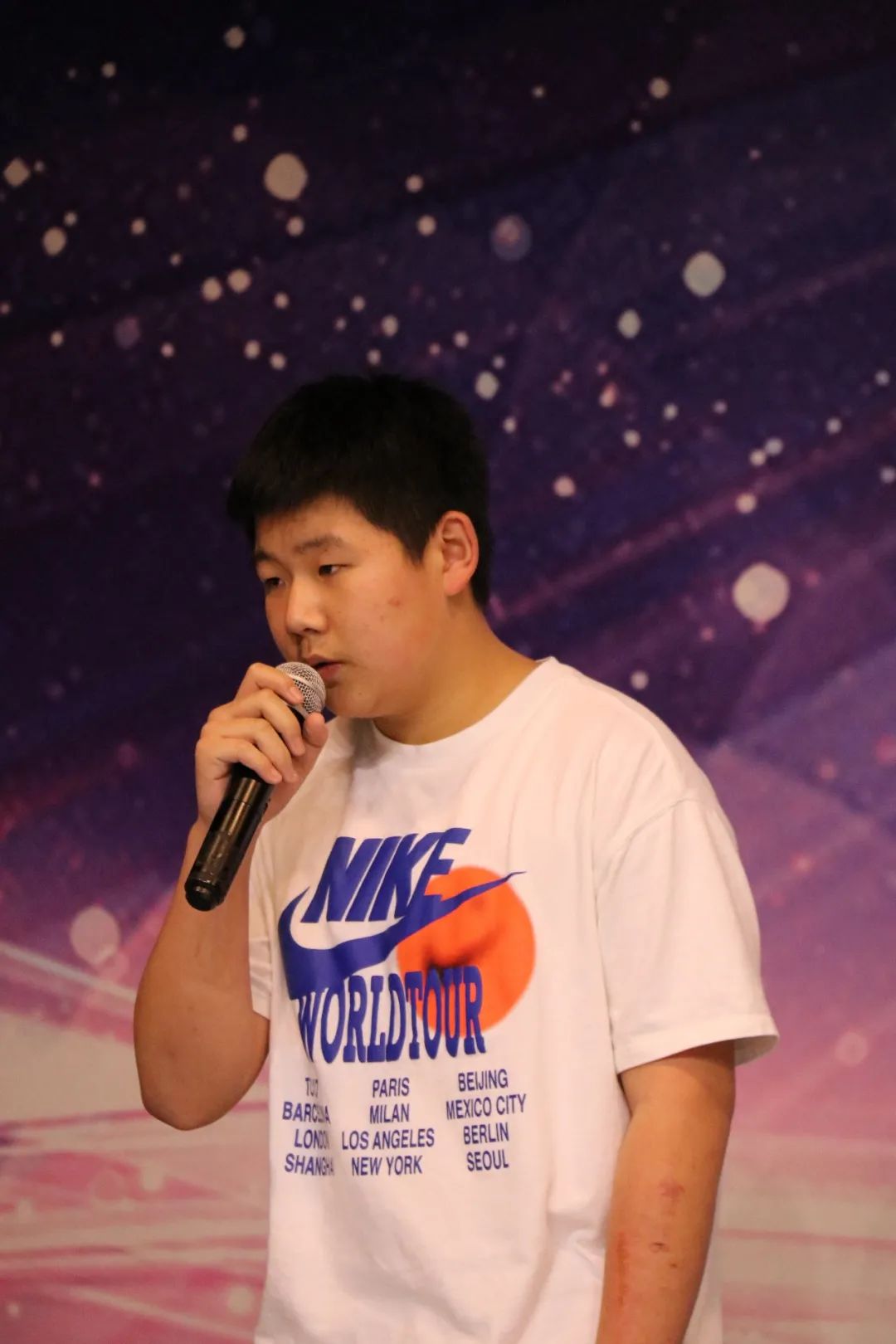 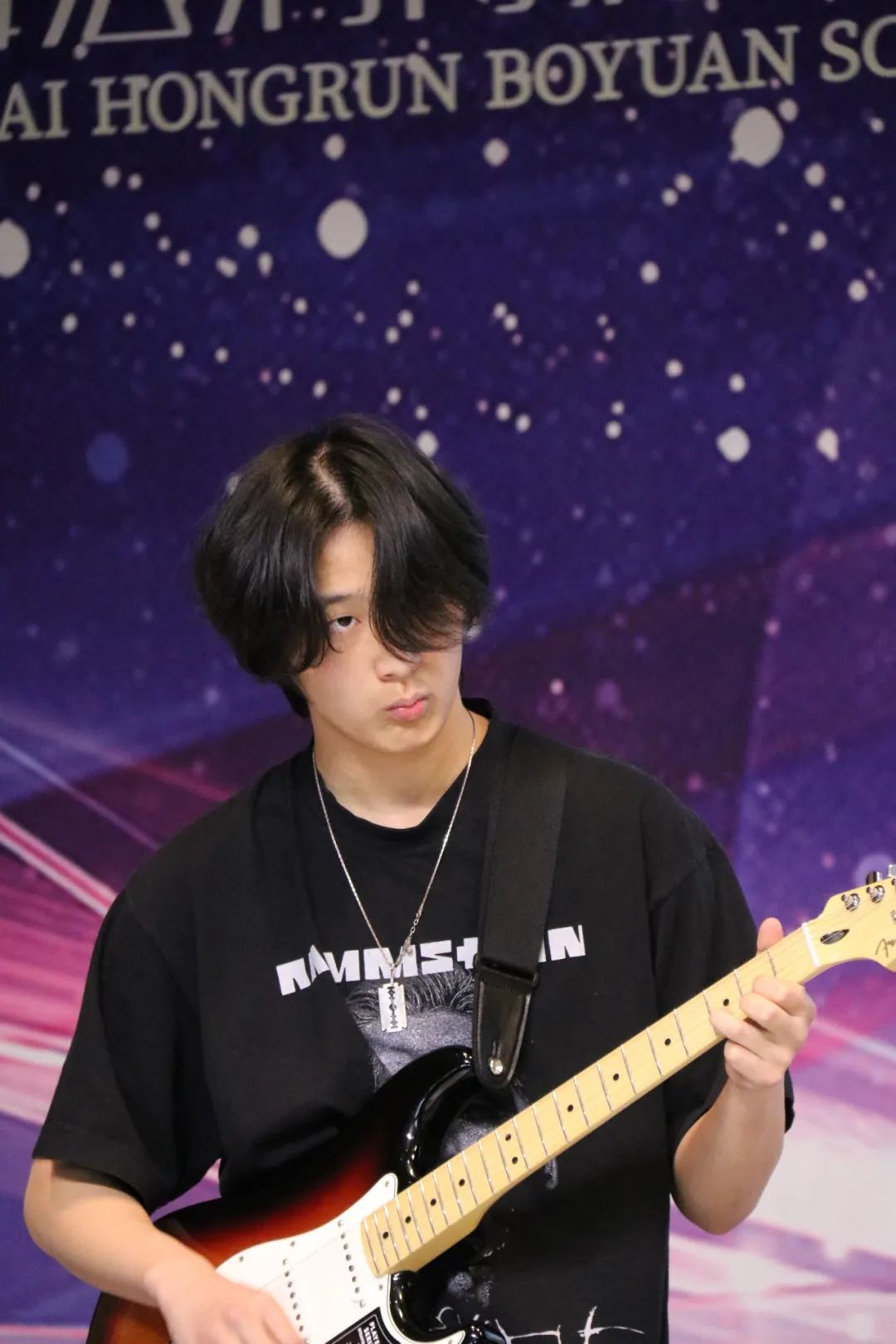 Finally, all the new students joined in a chorus named “I believe”. Though they had not done much rehearsal for this song, they sang in a chorus of voices. Some of them gently swung their bodies to the rhythm of the song, while others stood on the stage with their heads held up and chest out as if they were marching forward, showing their vitality, courage, and firmness.

The second part of the session was the ASB by-election. The ASB organized the by-election especially for the newly-enrolled students in this semester. We had thought those newcomers were too timid and shy to run for office on the stage, but two of them stood for the election. To our delight, they confidently delivered their election speeches. 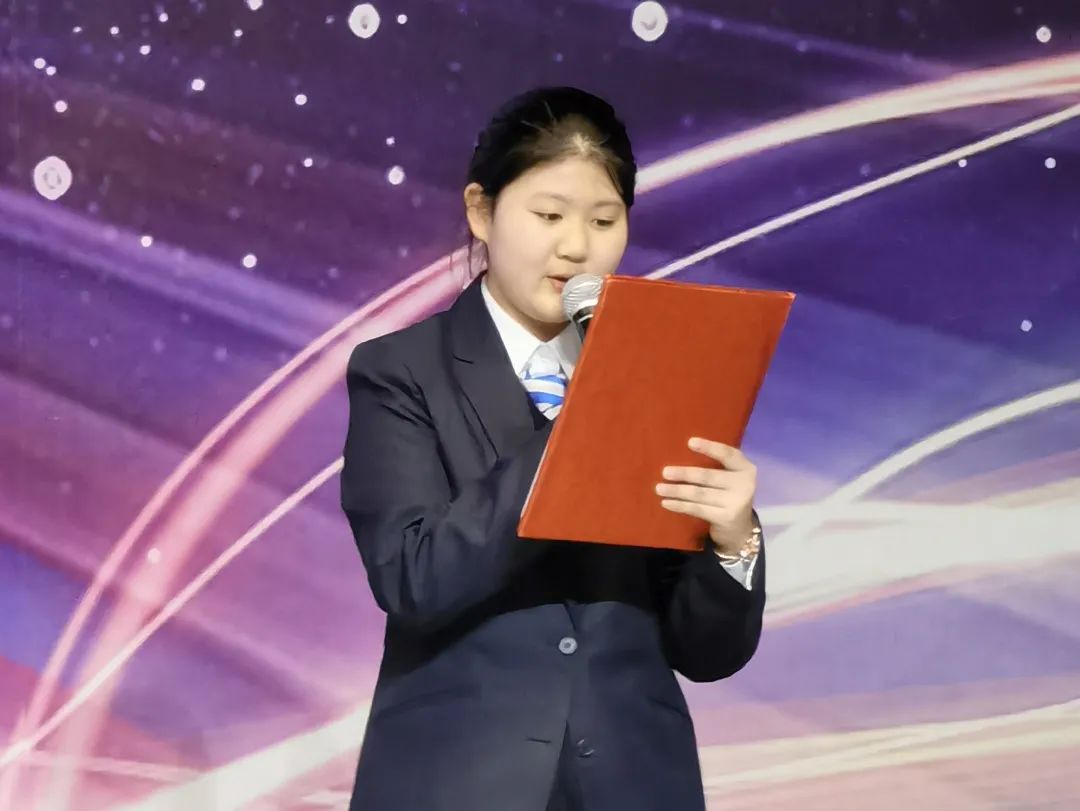 Standing on the stage of SHBS, all the newly-enrolled students were blooming like flowers on campus, adding brilliance to the present splendor of SHBS. 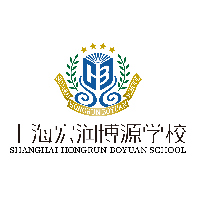