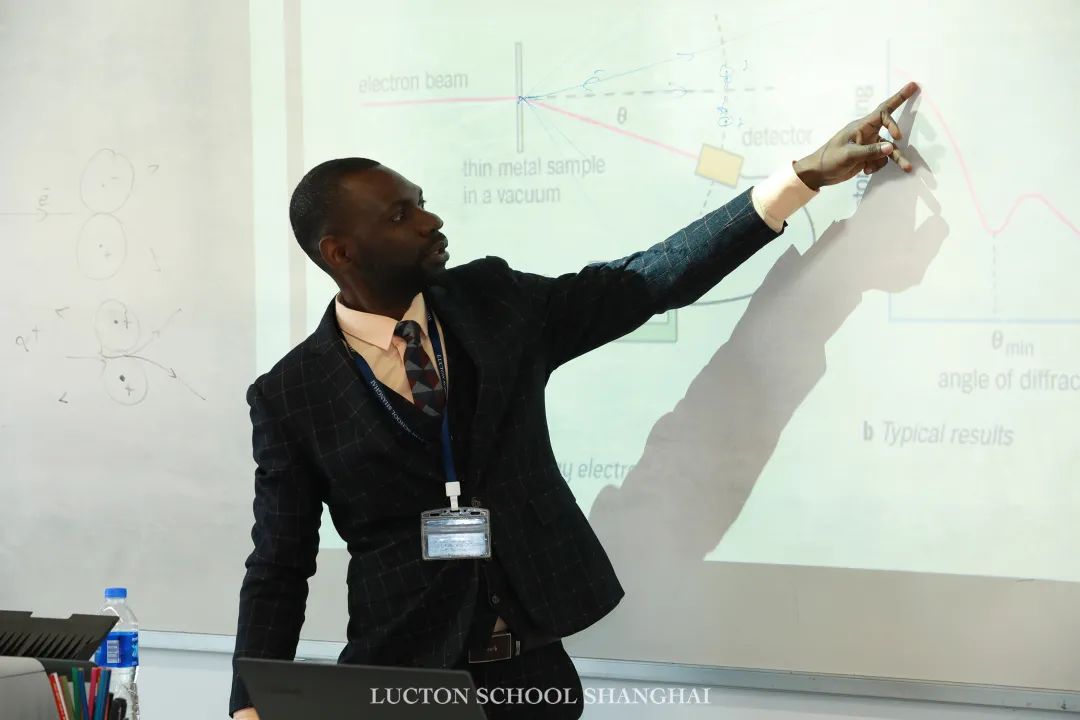 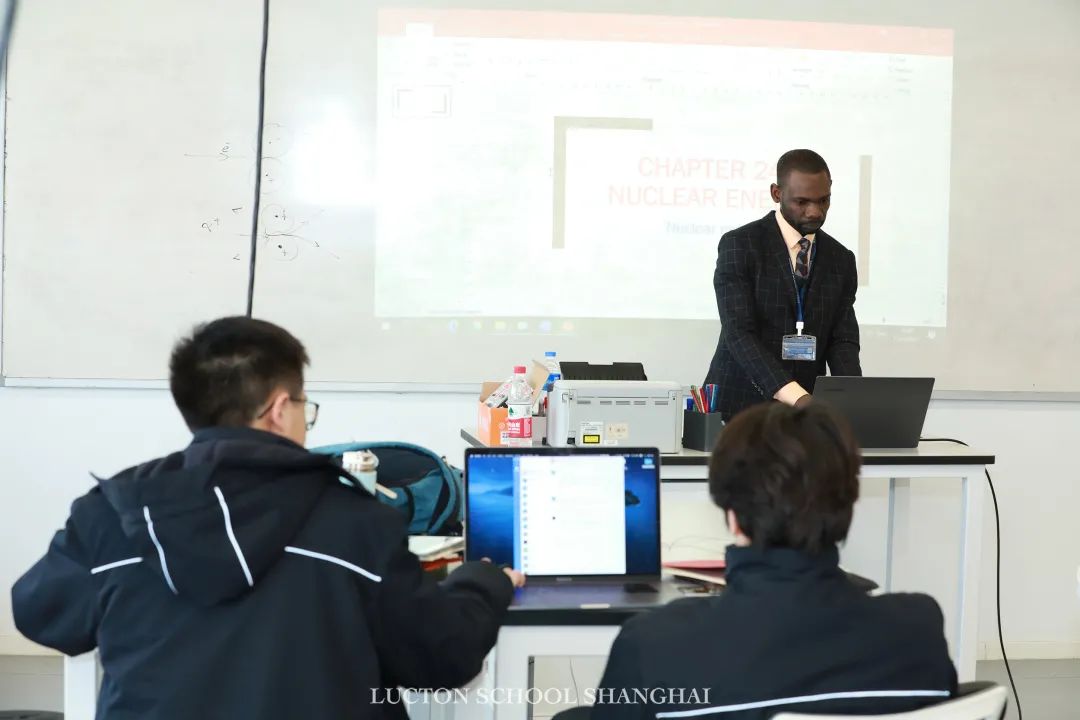 This is the second and last term of this academic year. It is one of the shortest terms in our academic calendar but we have generally been on the front foot to try and learn as much knowledge as possible.

During our class sessions with Y13s, we basically studied about energy resources. We studied how transfer of heat through materials is used to design cooling systems such as the fridges. We investigated the different techniques used to preserve heat loss in buildings during winter seasons. These techniques included double glazing windows and cavity walls in buildings. In addition to this we also looked at the different methods of generating electricity using different resources such as wind power, solar power, and nuclear power.

For Y12s, we studied about oscillations and damping coupled with their applications in design of car absorber systems to increase comfort of passengers. We also studied about the polarisation of light waves which is the technology used in design of sun glasses. In addition to this we also studied about how electronic components are used in control systems. For instance, we studied how light dependent resistors (LDRs) are used to automatically switch on and off the street lights at different times.

Y11s studied about household electricity. Here, students learnt basic electrical wiring skills in components such as plugs and sockets. We investigated how an electromagnet is used to operate circuit breakers. We also studied how to calculate electrical power and hence using this information to estimate the cost of power used by an electrical appliance in a given time. This is knowledge that can help learners understand interpretation of electricity bills. Finally, we also looked at how to prevent electrical faults while using appliances at home.

Y10s studied about moments and stability of systems. For instance, we found out that racing cars are designed to keep the centre of mass near the ground in order to increase stability. We also understood why the luggage is always loaded under buses rather than on top carrier. In addition, we looked at how to balance the see-saw when two different people are having different weights.

We look forward to having more interesting lessons in future as our laboratories continues to be equipped with modern advanced equipment based on our students’ interest and demands.