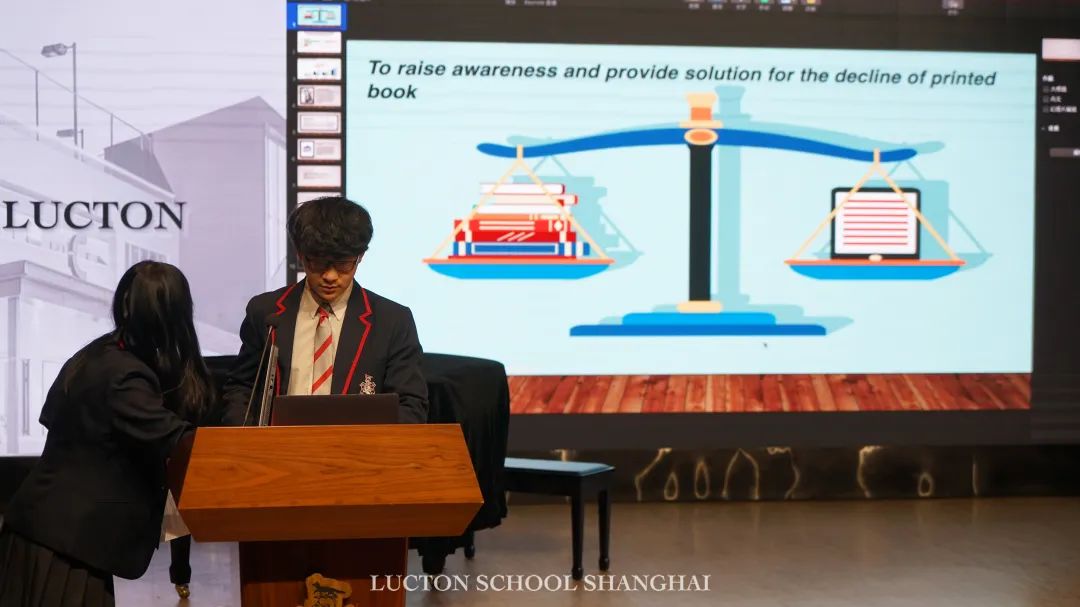 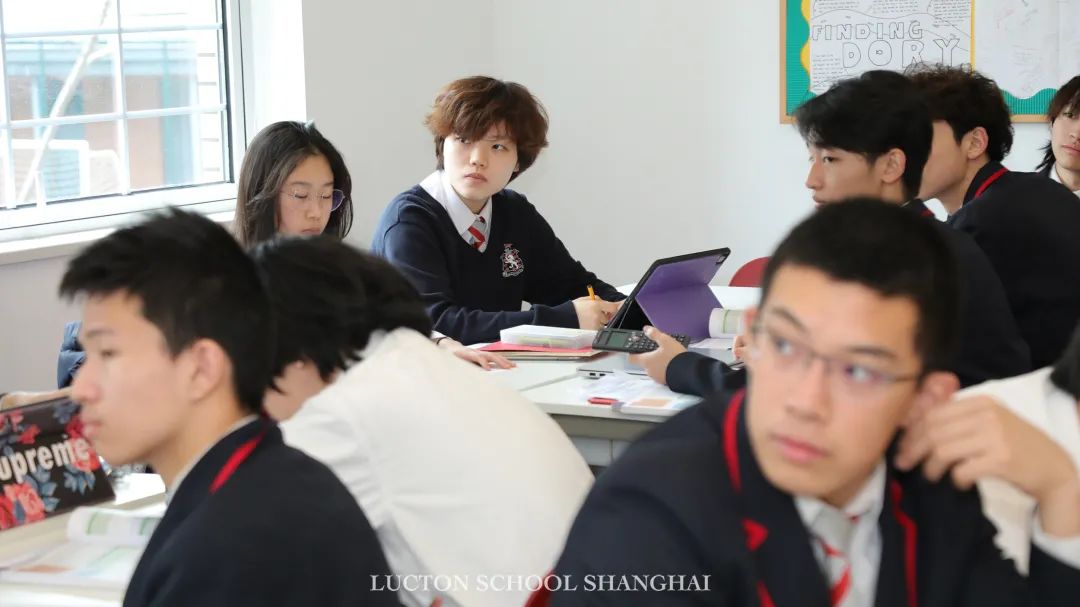 The Year 10s have spent this term learning how to think and form opinions on a variety of social issues, how to express themselves, and how to debate with other viewpoints, including their own, in a logical manner that affords them a multifaceted overview of the issue. Students are learning to get used to expect a peer or adult challenging their statements in class, so they are also practising how to reinforce their opinions by backing it up with facts and reasoning.

In their second and final year of Global Perspectives, the Year 11 students have had to engage fully with their coursework by working in a team and creating an outcome they wanted to raise awareness about, while also reflecting on the process of teamwork complete with its benefits and challenges. It was a very illuminating journey for all as they had to adapt to working with others to get a collective team score which many were not used to on such a formal level. The students also presented a 2000-word original research report on topics of global importance of their own choosing and as our students had never before embarked on such a demanding and rigorous writing project, there was a lot of re-drafting to ensure criteria for success were being met. Students were checked regularly for unintentional plagiarism and it was perhaps their first time for that too. They learned the importance of academic conventions like referencing and citations in order to acknowledge the work of others in their academic essay.

Lastly, the end of the term was spent strategizing about the written exam mark scheme and how best to produce work that consistently met the standards required for an excellent grade. The students were fortunate enough to be able to write the exam as they would in any other year and the fruits of their labour are yet to be formally seen but I am pleased that this course enables students to think, to be logical, to be critical and to, in small steps, think about their role as world citizens. 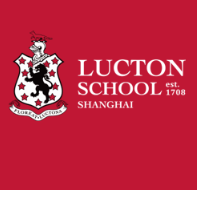