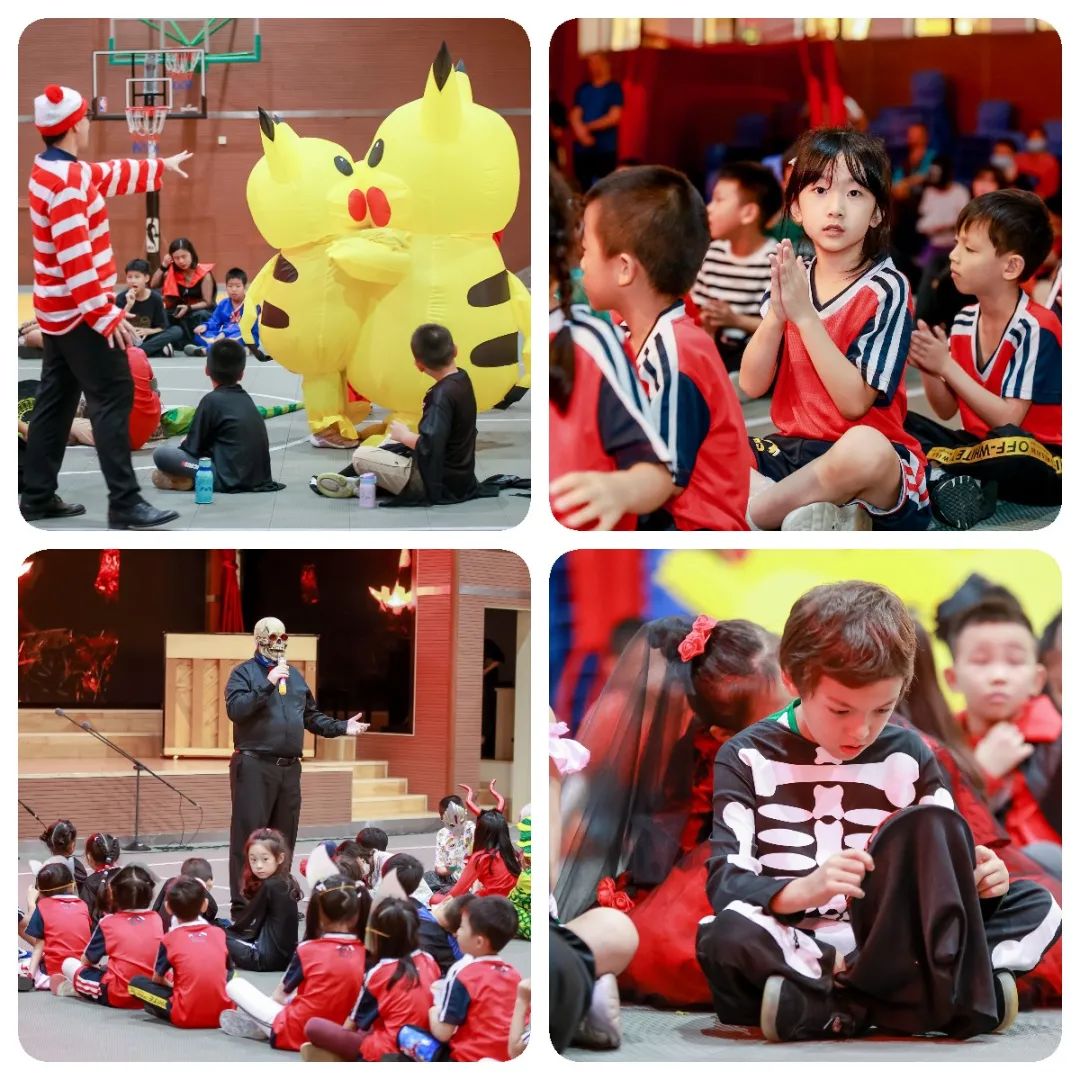 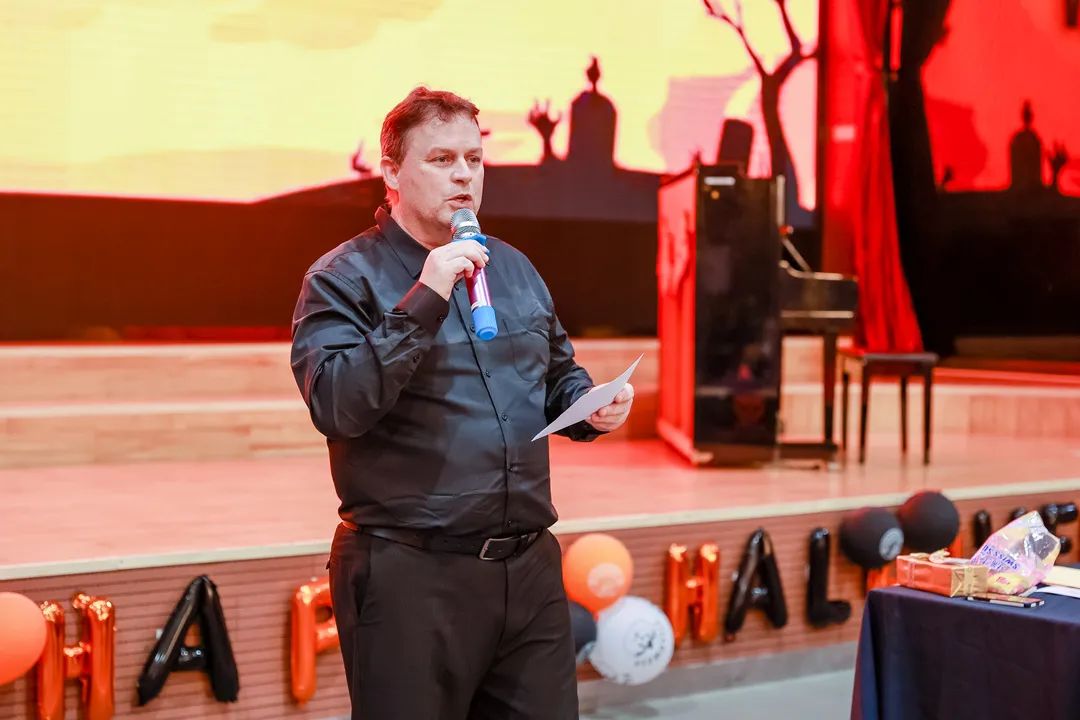 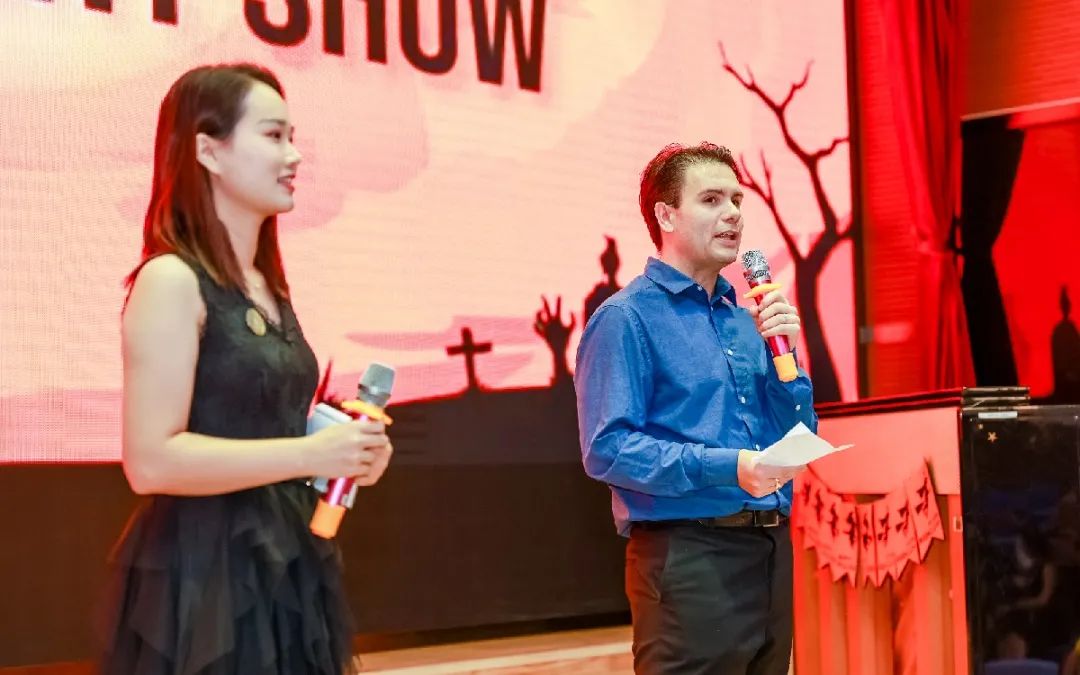 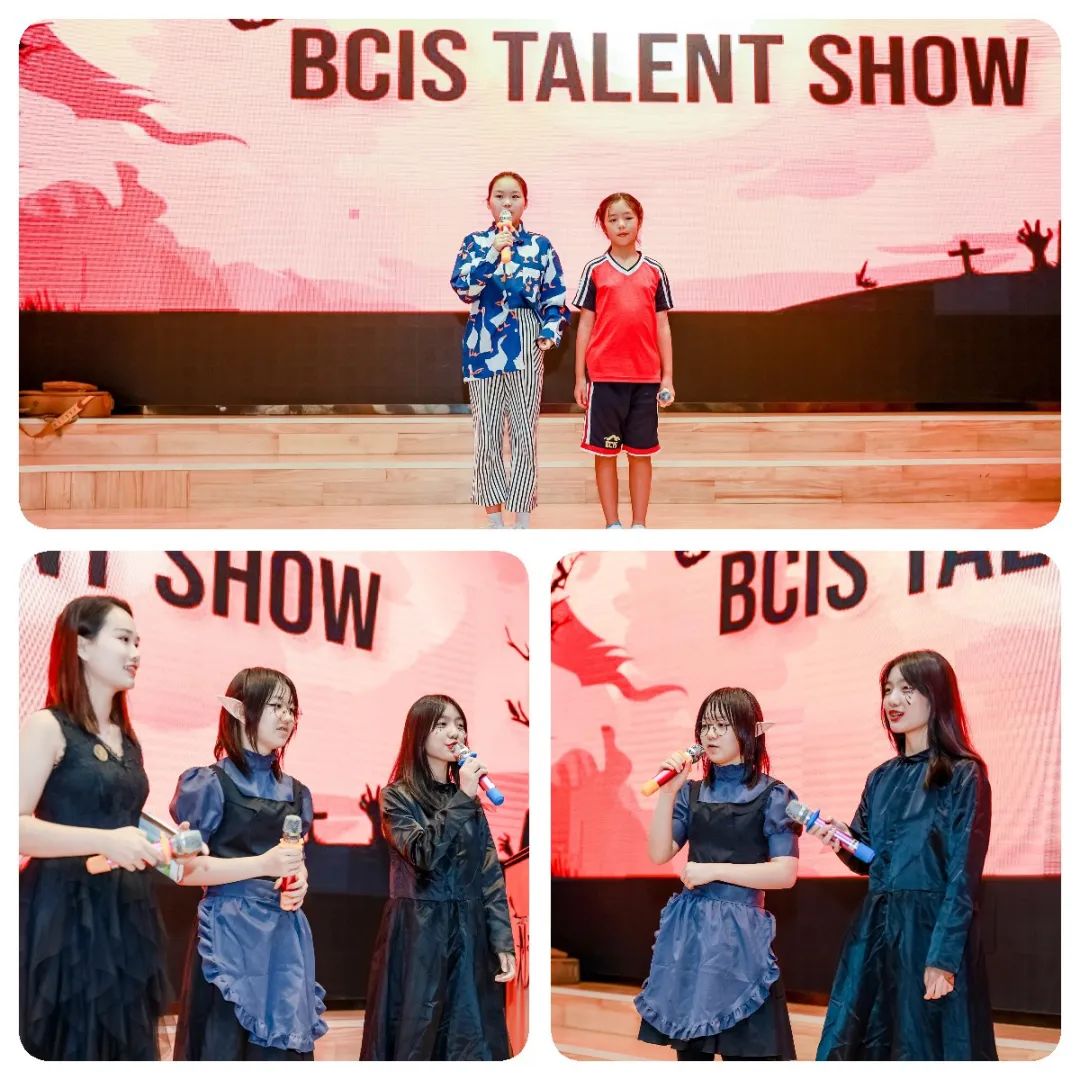 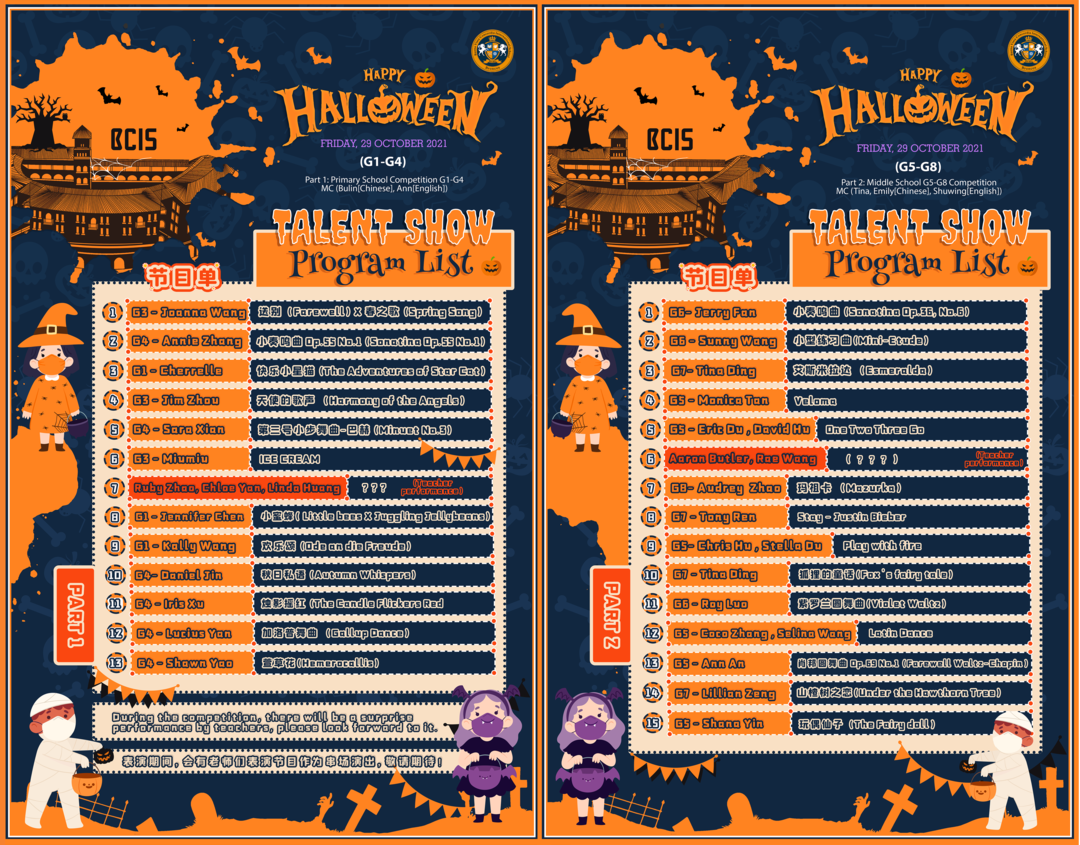 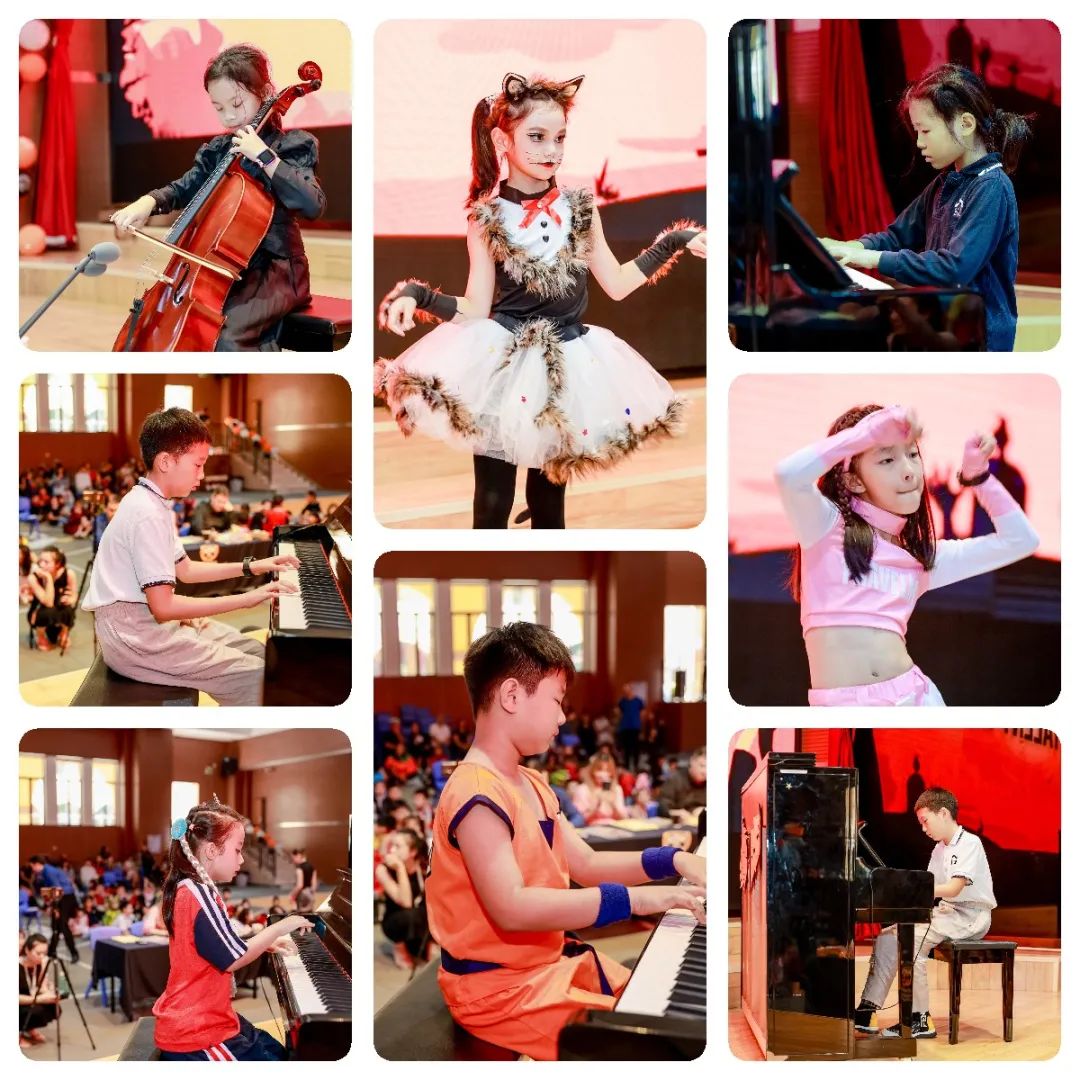 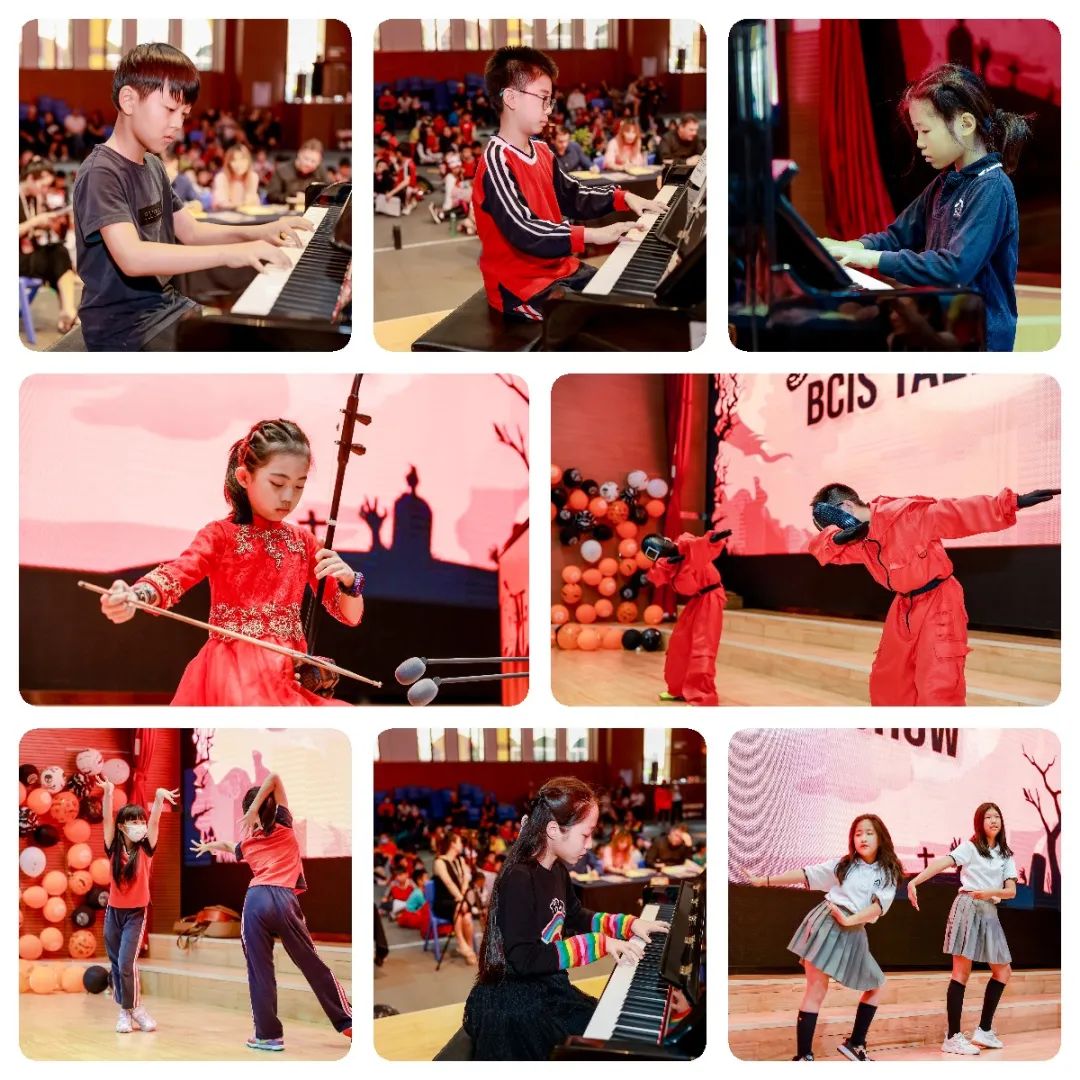 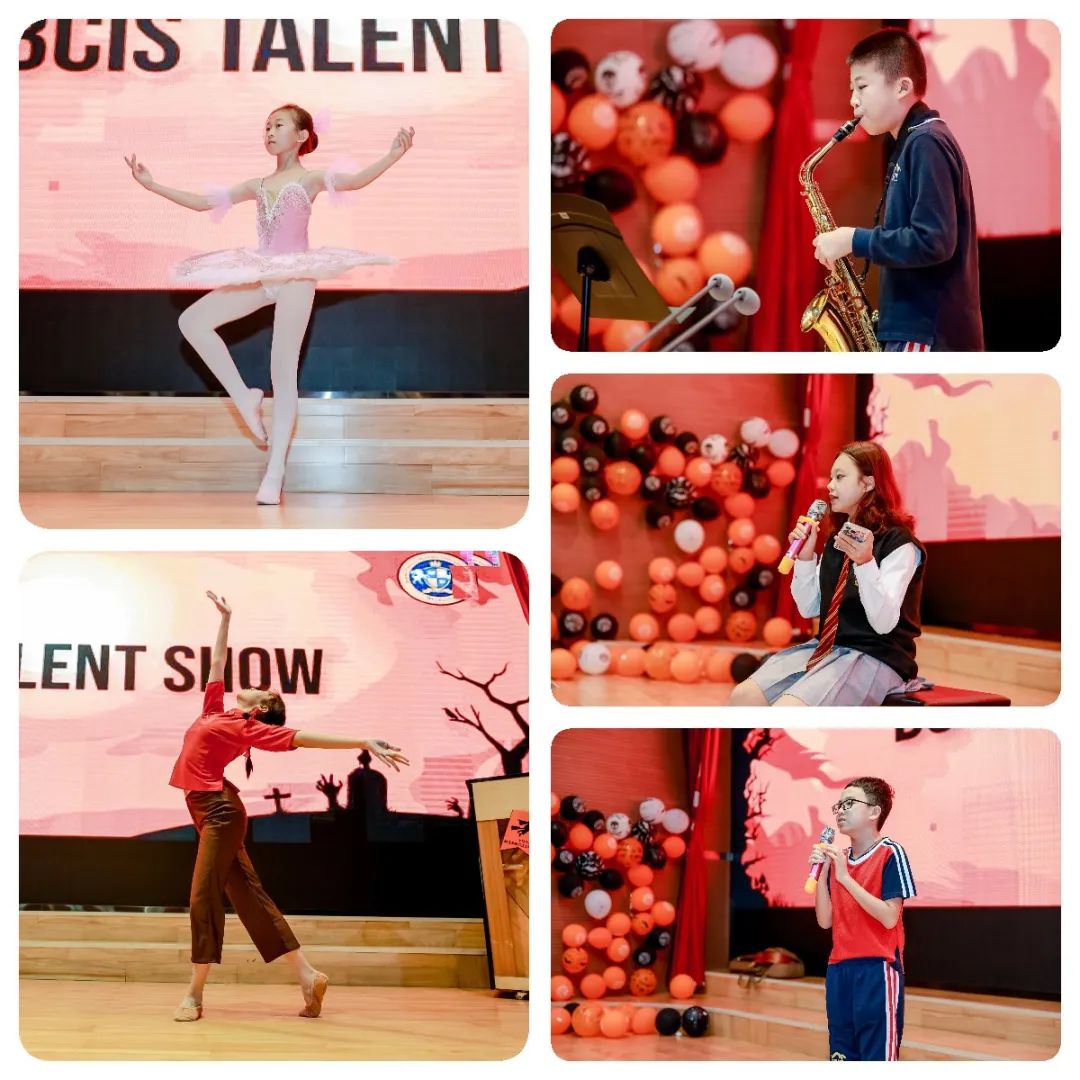 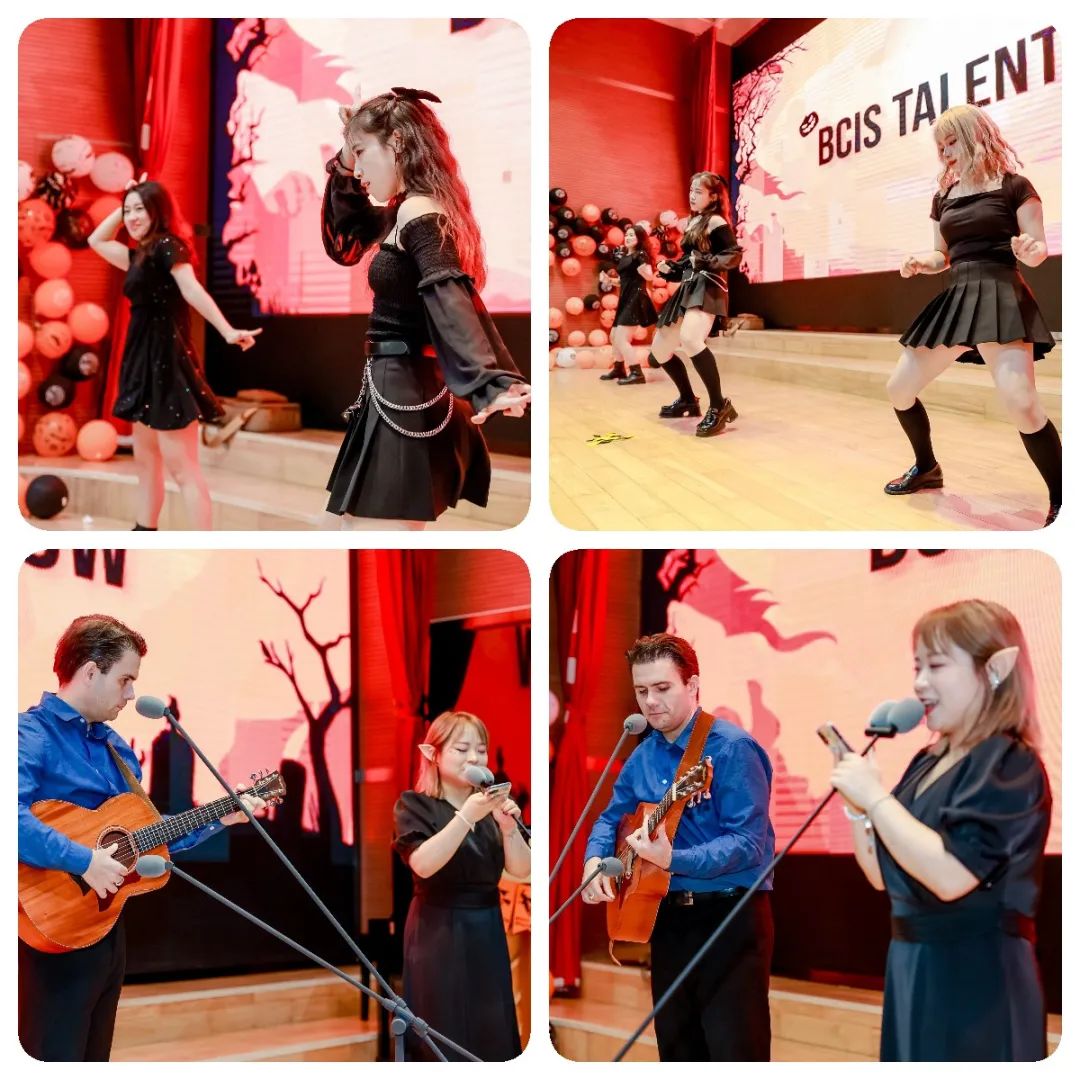 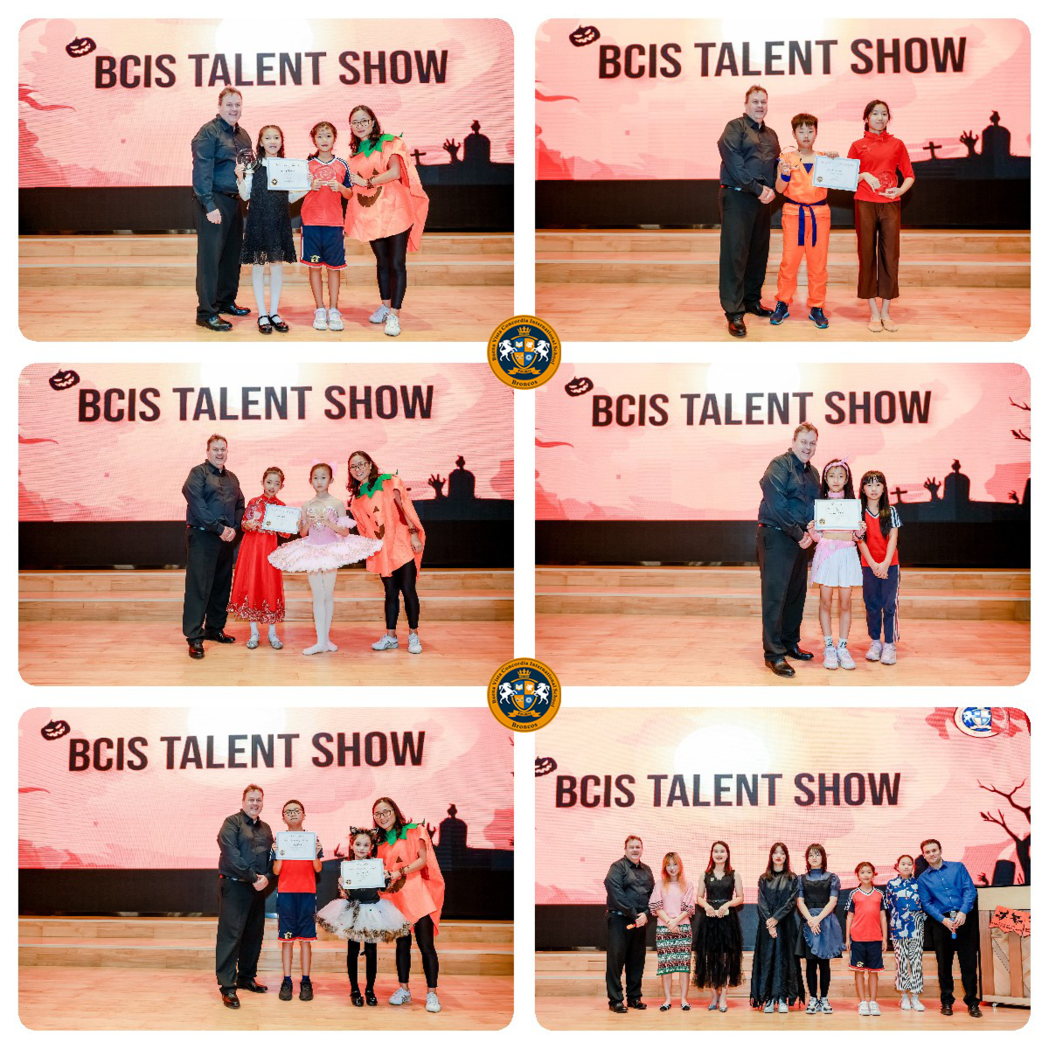 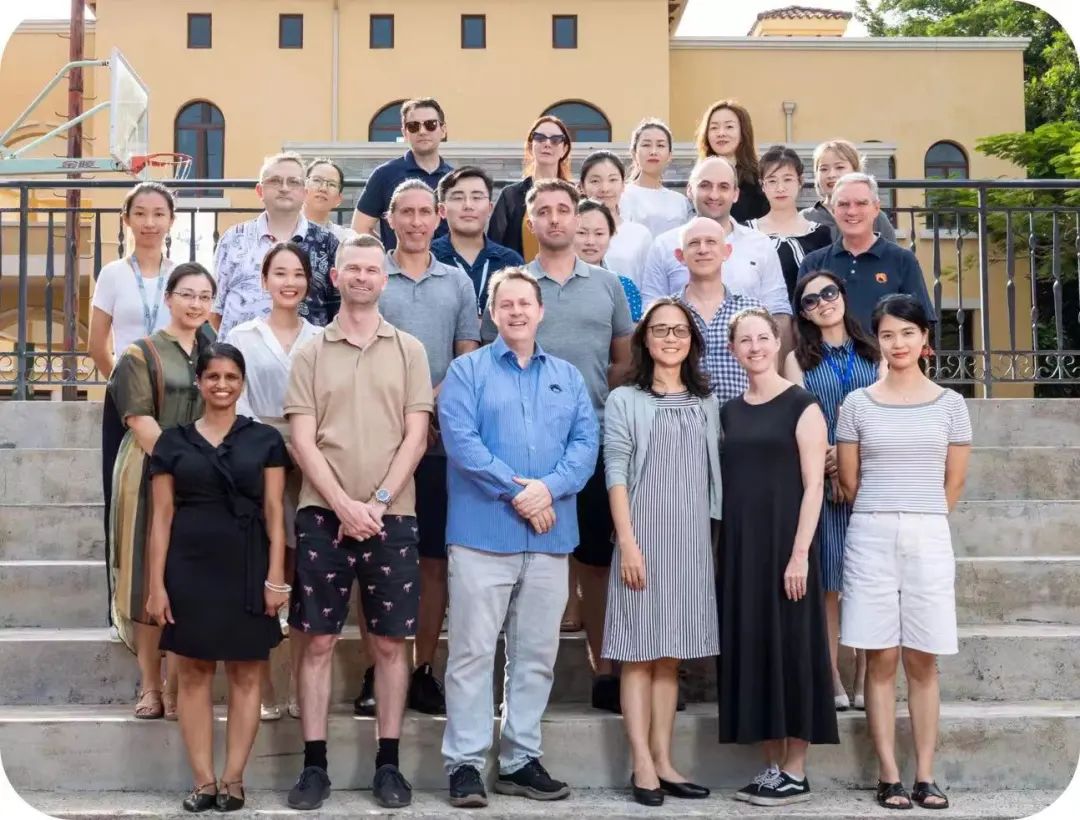 First, the principal gave a speech and read to all the teachers and students of BCIS, President Yung's congratulations on the 10th anniversary of BCIS.

The performance is hosted by the students, and the program is reported in both Chinese and English.

The competition is divided into primary and secondary school groups. From musical instruments to dance, as well as rap and pop music, BCIS students will fully interpret their versatility.

The spotlight on children’s faces, and they shined with the light of their dreams on the stage. Piano, erhu, saxophone, cello, rap, pop, and BCIS students have used their understanding of music to give the audience an opportunity. Hearing enjoyment in the field interprets the youth music they wrote.

The revolving dancers are like smart elves, standing on tiptoes, lightly on tiptoes, revolving and jumping, and each movement is soft and light.

During the performance, there was also a teacher as a guest on the stage, starring in a surprise warm-up show.

The children’s performances were wonderful. After a round of intense discussions, the judges and teachers calculated the total scores, and selected the following students as the winners of this Talentshow!

In the future, BCIS will adhere to the original aspiration of education, cultivate global citizens under holistic education, based in China, and looking at the world. We will work with the teachers and students of the whole school to build the school of the future, strive to become a world-class international school, and guide the students in the Greater Bay Area to create brilliance together! 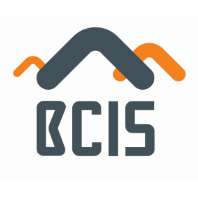