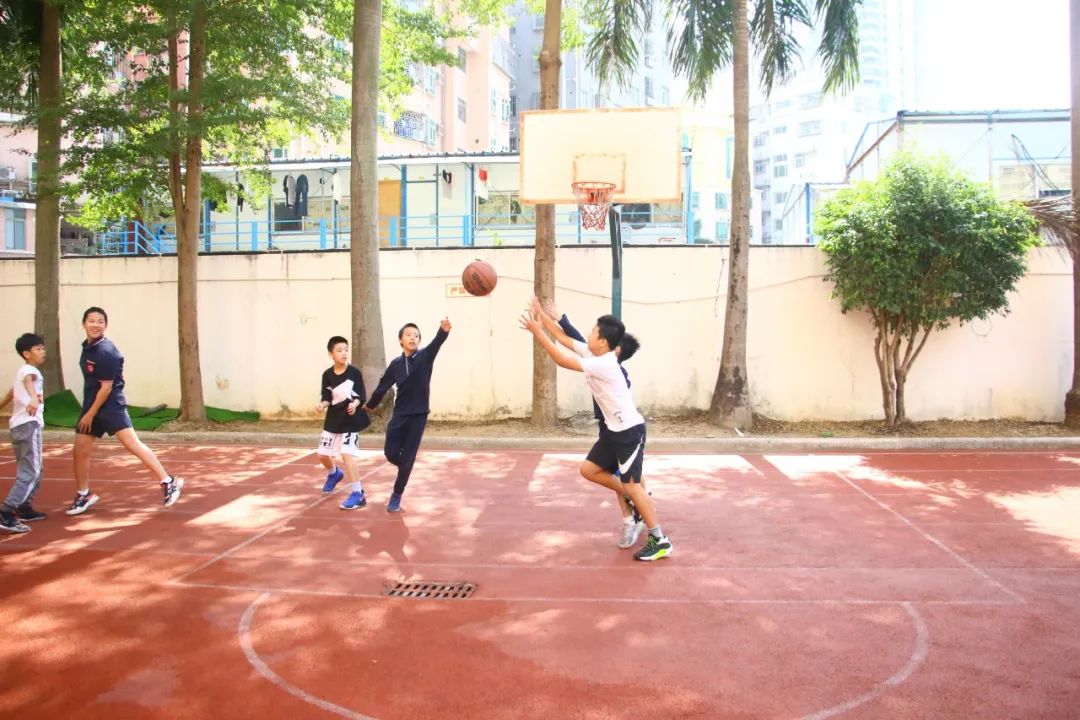 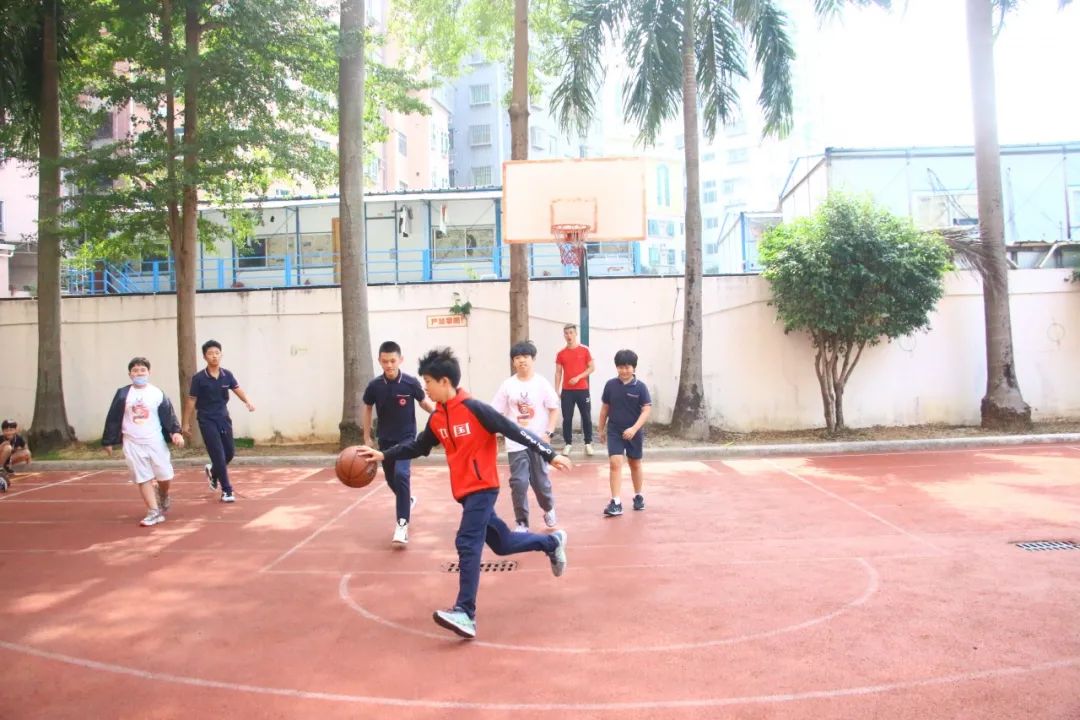 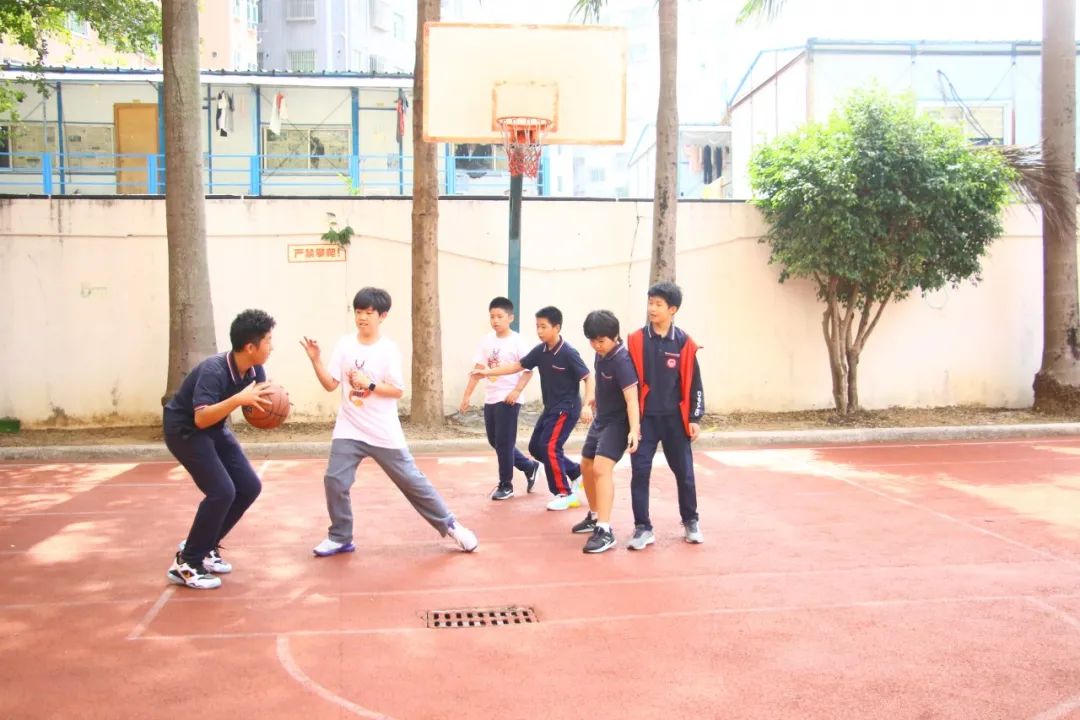 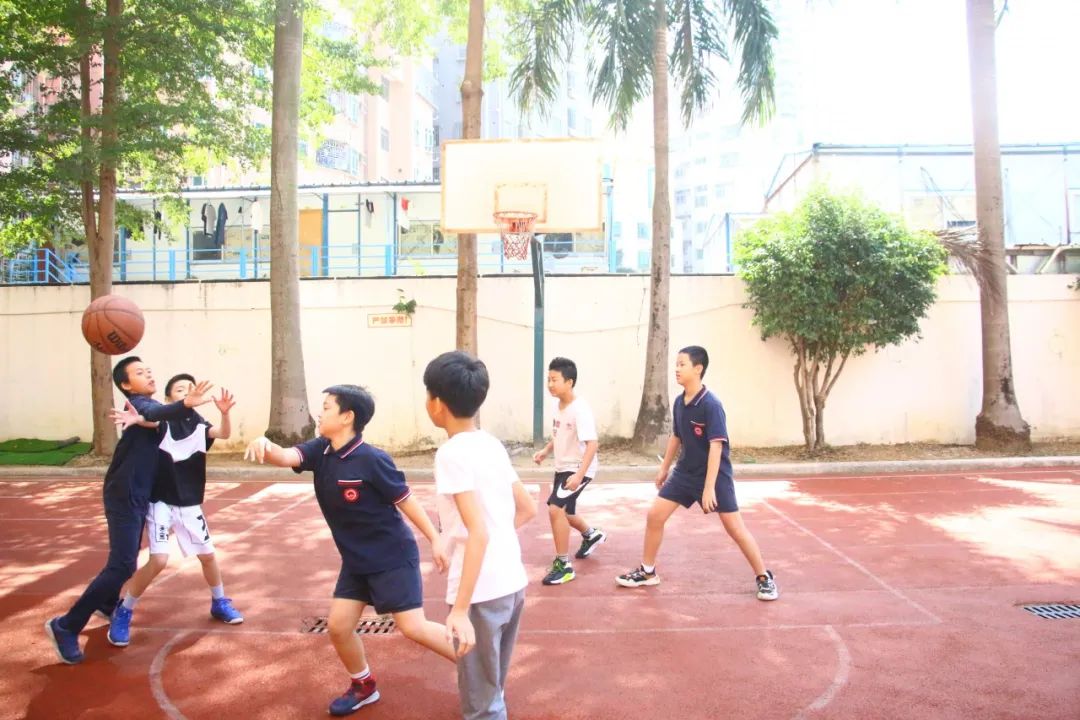 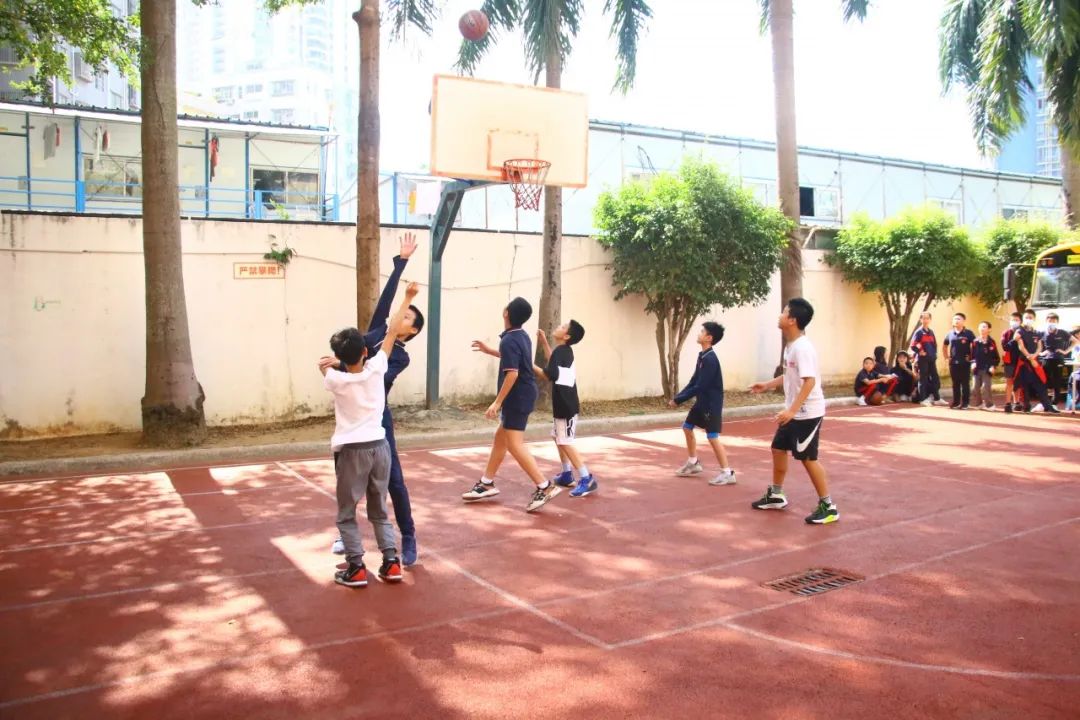 The heroic athletes started moving on the center of the basketball court when the whistle blew. In order to popularize quality education, promote exchanges between classes, strengthen students’ physical exercises, and improve the physical fitness of all students, as well as adhering to the principle of "friendship first, competition second" , increasing the team spirit among students, enhancing class cohesion, demonstrating the active and hardworking sportsmanship, and enriching students' after-school life. Tairan School launched a 3vs.3 basketball game among 6th graders. 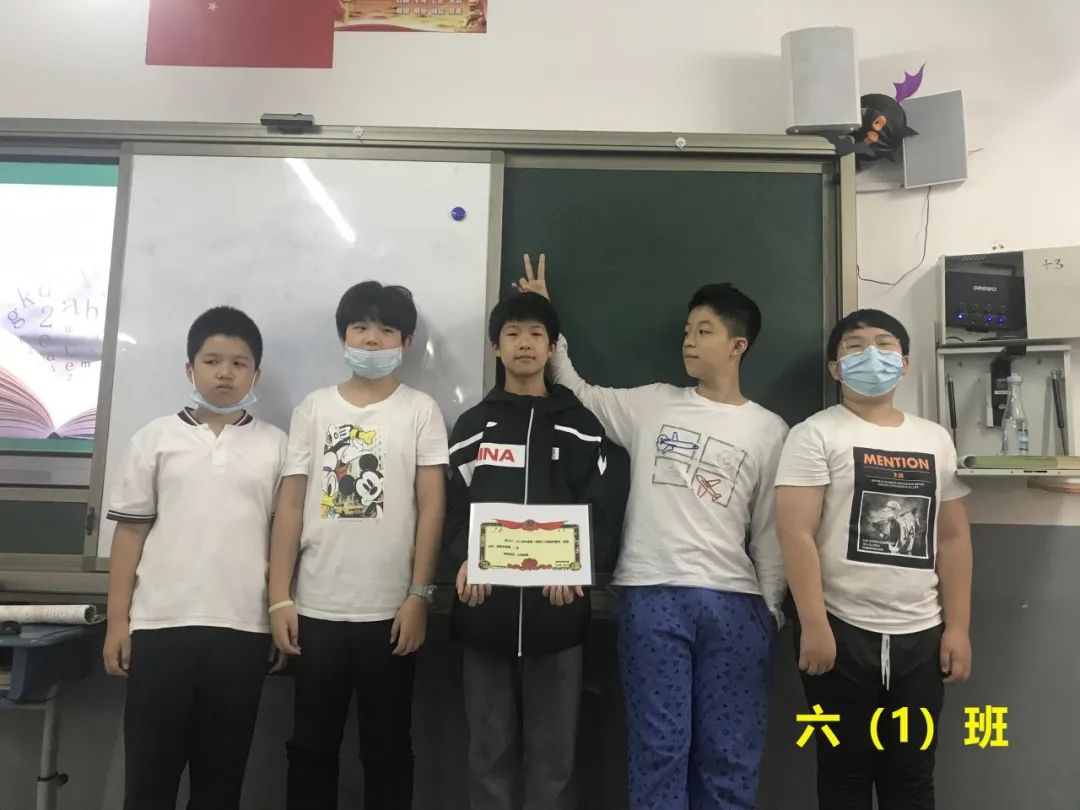 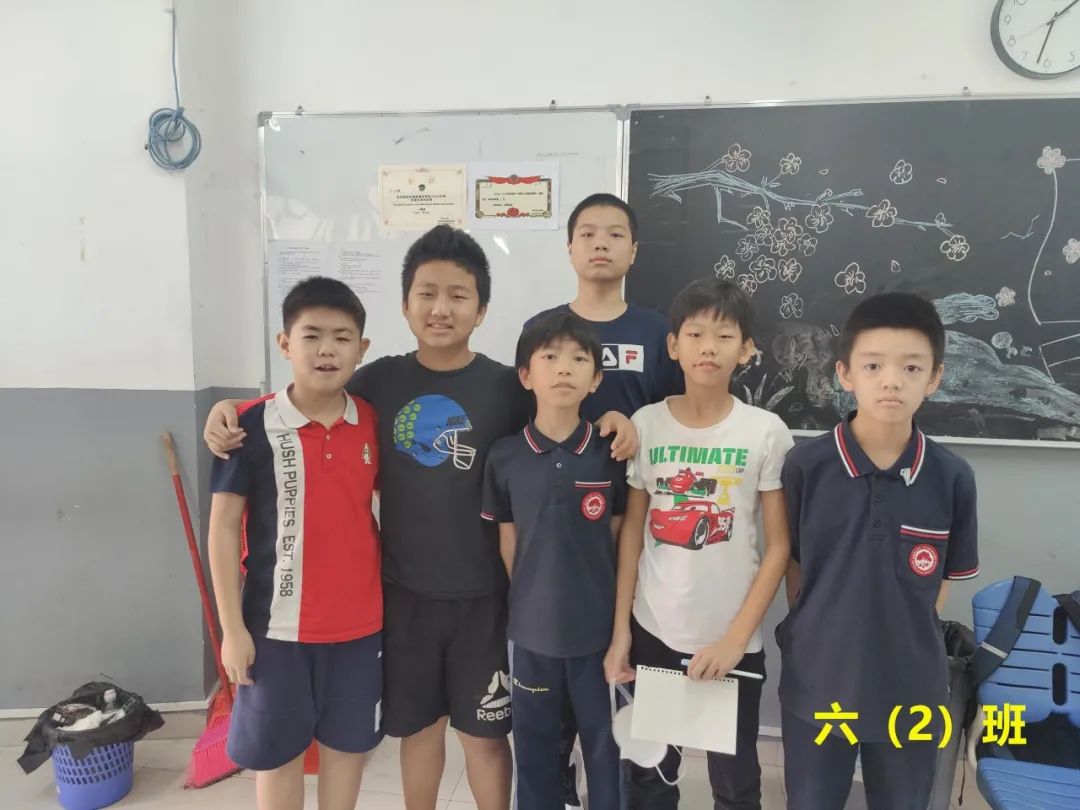 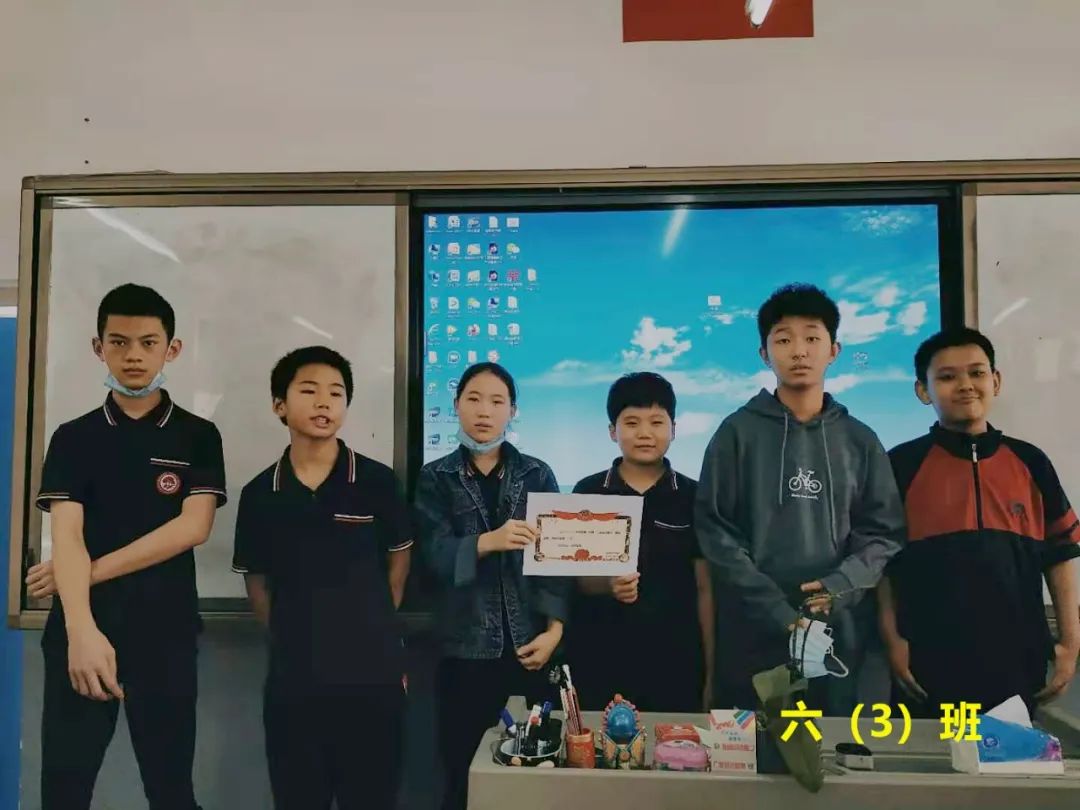 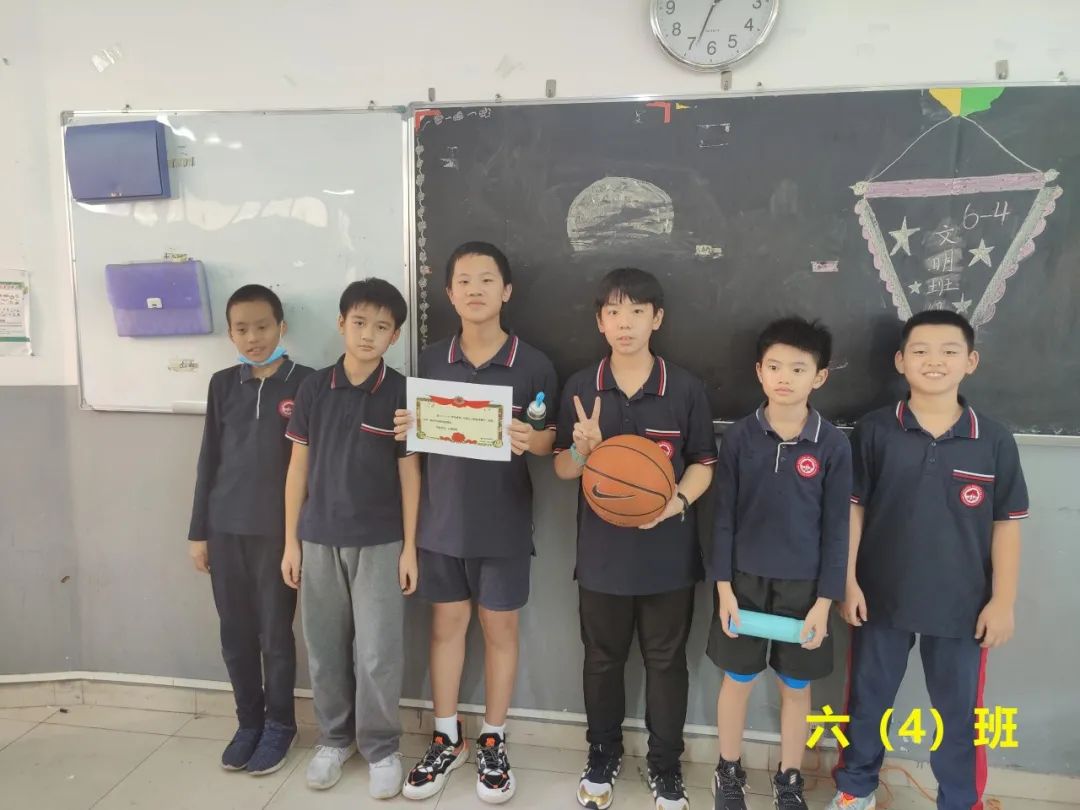 Wonderful pictures of the scene of the match flashed by: excited shouting, leaping figures, triumphant smiles, frustrated sighs... high jumping, fast running, beautiful steals, perfect crossover, beautiful shootings...all of which constituted exciting pictures. After half a month of 9 intense games, G6-1 won the  championship of the G6 division, G6-3 was the runner-up and G 6-3 the third place. 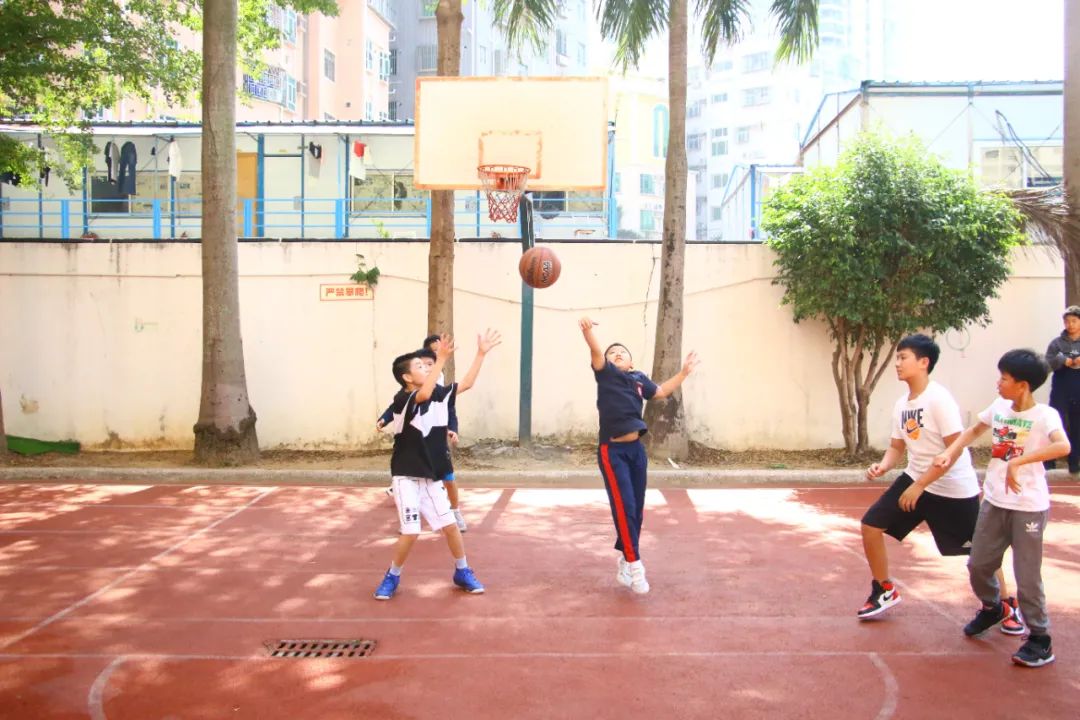 Basketball players took the initiative to attack, passed the ball quickly with their vigorous and skill, and approached the rebound straightly. The players of both team came into their own quickly, which made them looked heroic and brave. Look! They shuttle back and forth on court. See! He stole the ball, but was blocked by a few tall players when he was about to shoot, then he dodged around. Listen! Our cheerleaders were full of passion and enthusiasm. Players were attacking, defensing, shooting on court, they were energetic, tenacious, fighting for bigger goal,never give up any chance to attack. They scored again and again with their various skills and precise shooting for their teams. 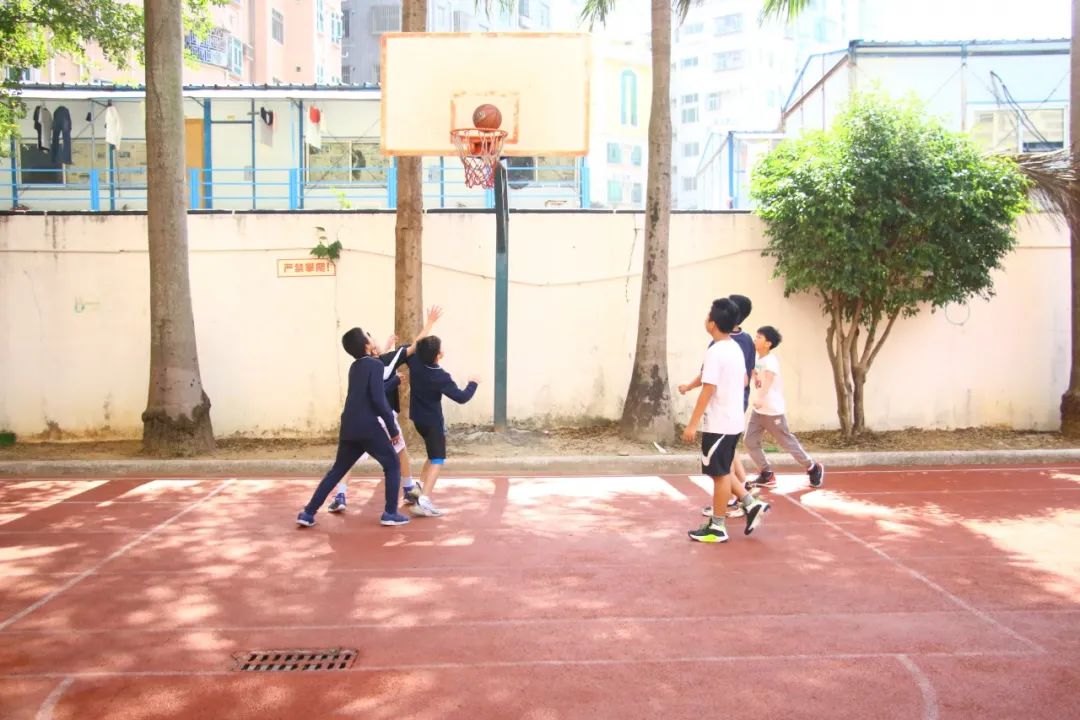 This basketball match not only showed the students' competitive level, but more importantly, it showed the personality  and t friendship of Tairan students, as well as the sports spirit of unity, cooperation and hardworking.