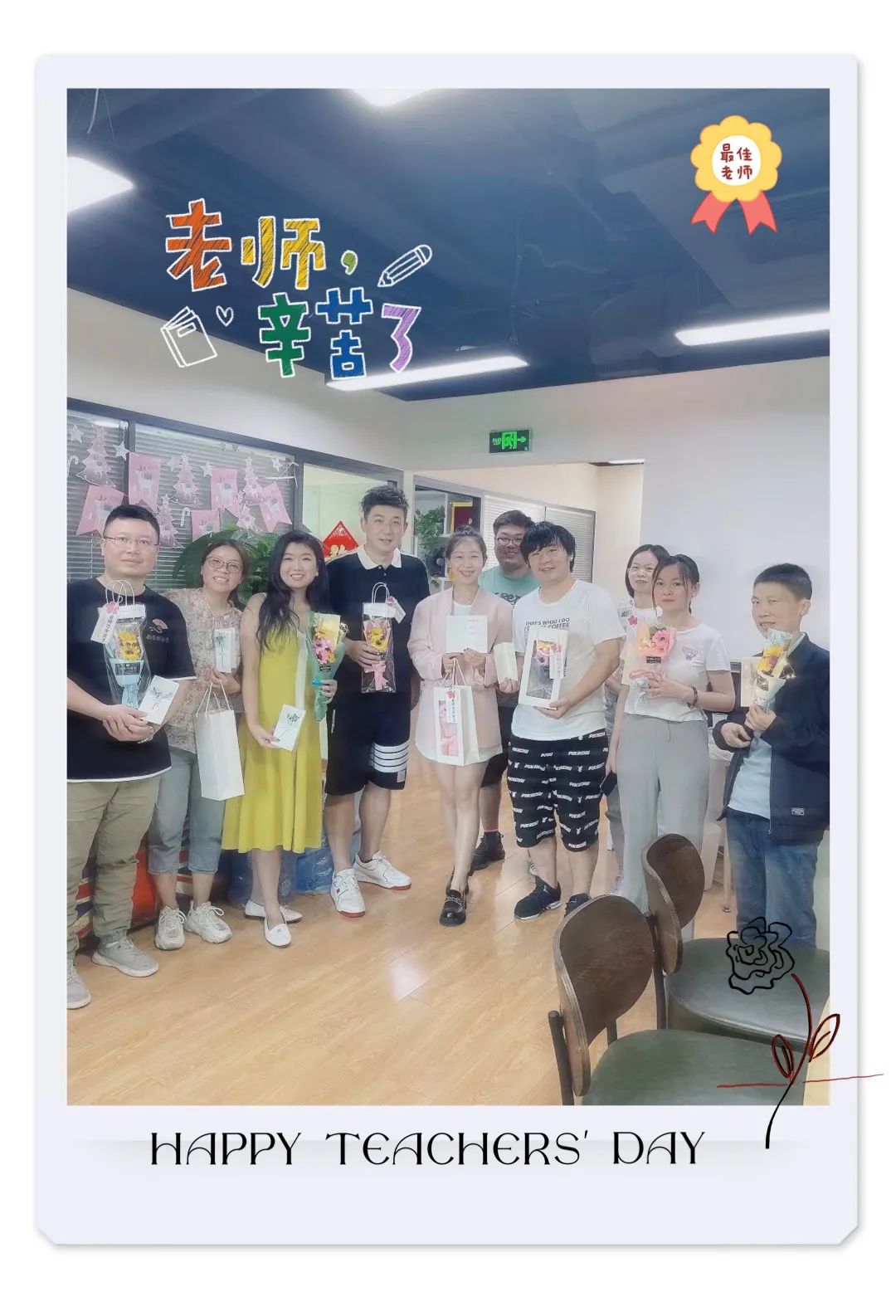 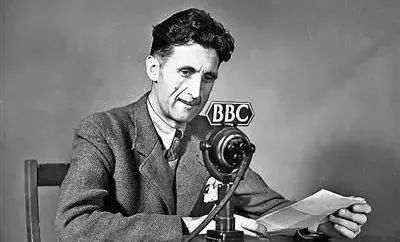 ●Ⅰ. Never use a long word where a short one will do.

●Ⅱ. If it is possible to cut a word out, always cut it out.

●Ⅲ. Never use the passive where you can use the active.

●Ⅳ.Never use a foreign phrase, ascientific word, or a jargon word if you can think of an everyday English equivalent.

●Ⅴ.Break any of these rules sooner than say anything outright barbarous.

Some people say that the government should support the scientific researcheven it has no practical use. Do you agree or disagree this statement?

Scientificresearch is the gate wayto equip the society and people with the ability to evolve and develop. But not all types of researches are directly related to people’s daily lives, which are those alleged impractical researches. In fact, although some researches may not serve to the public or provide people with a more convenient life temporarily, they possess their own merits and will one day contribute to the human kind in different ways. Therefore, the government should support the scientific research even it has no practical use.

Most people usually only see the impractical aspect of the science research and then jump to conclusion that it is mindless and useless; few people can concern about the rationale of the research, which will actually pave the way for another discovery in a practical use.For example, in the past a lot of scientists and biologists were engaged in researching the body structure of the characteristics of the fish, which seemed to be a waste of time and havenothing to do with people. But because of this simply research, researchers made a practical use of fish’s streamlined body to construct the airplanes and cars, which can deplete the resistance and speed up. Therefore,people should pay attention in those minor aspects that may be extremely giant progress in another area.

例句 The plan was criticized for its lack of rationale.

He was busily engaged in painting the furniture.

While people are sparing no effort on doing the complex and toilsome researches which may be impractical, they can in return develop both themselves and all the people in the society. As researchers and scientists are busy working on designing the aircrafts used for traveling in space, they grasp the importance of being exceedingly careful and attentive because they know a minor mistakemakes tremendous difference. At the same time, the public will absorb experience from the failure of launching due to thelacking of unity in the team in 1986. Those evolutions are on the mental aspectaside from only about knowledge, even though the research is regarded as notbeing associated with human’s daily life.

1 are sparing no effort on doing  努力

4 absorb experiencefrom the failure of launching失败乃成功之母

So many benefits can doing these researches bring us that even though they are not recognized as practical commonly, they can contribute to other areas and helping people to evolve, as well as building a bridge for the further discoveries. 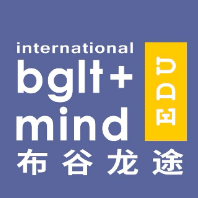