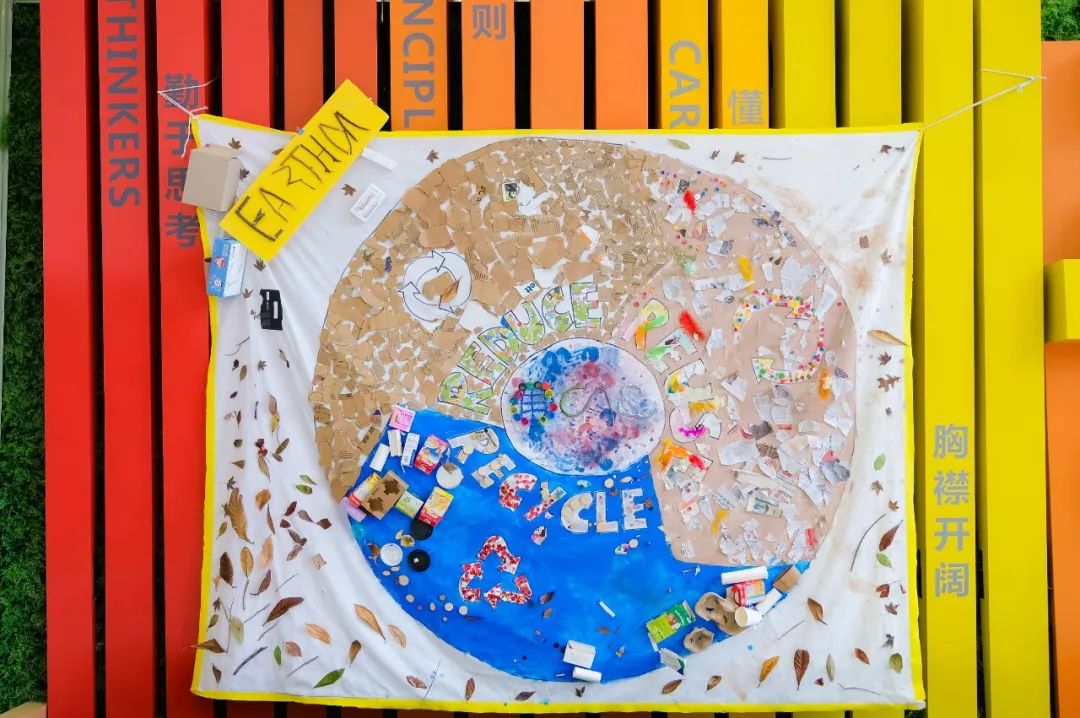 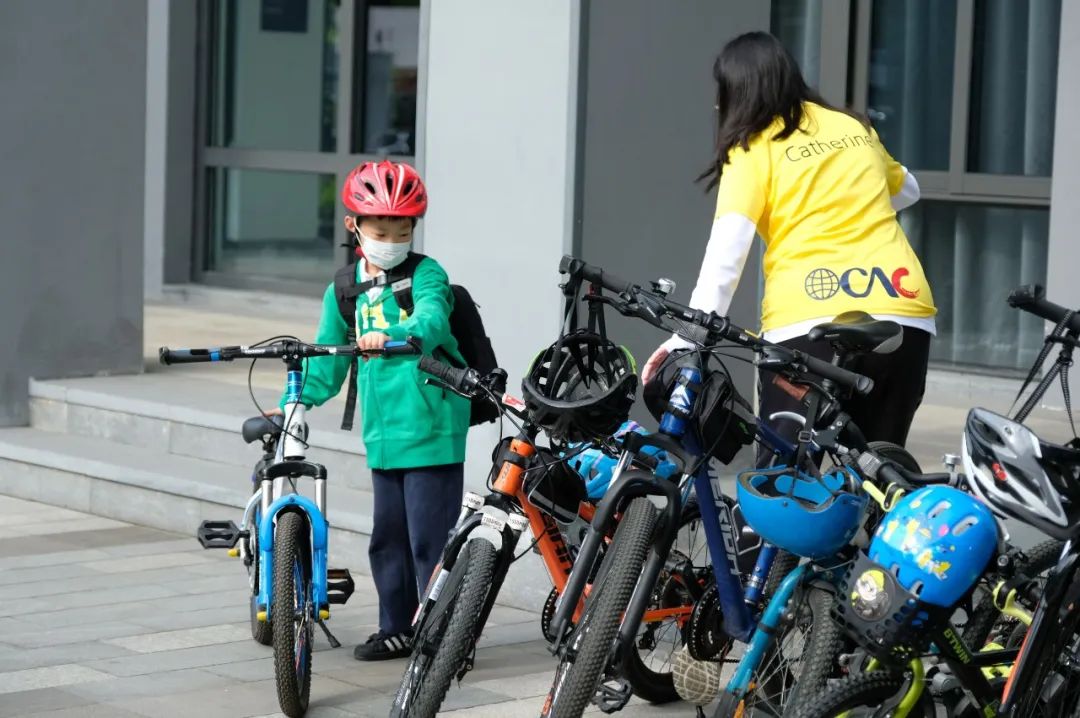 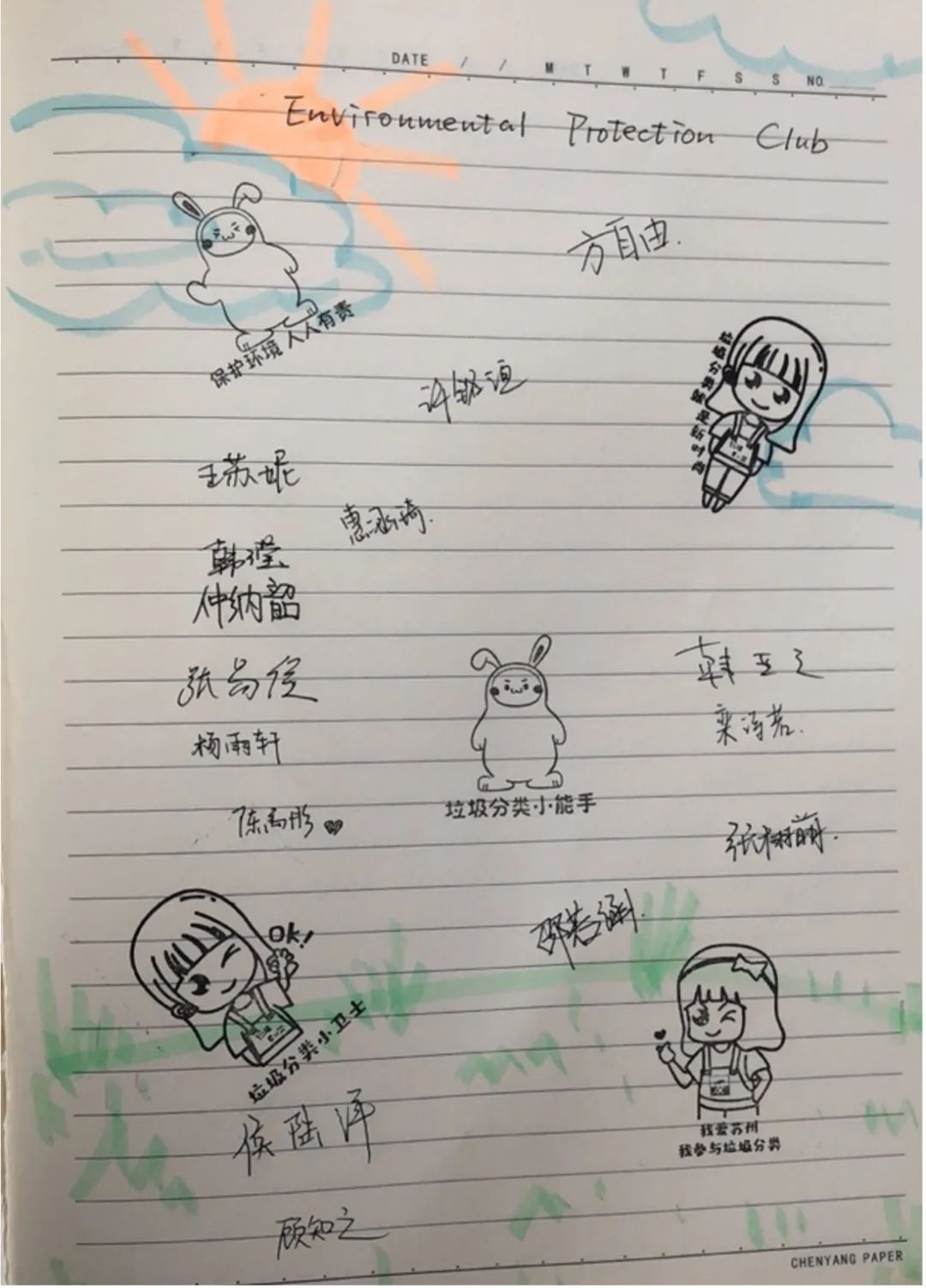 4.22, earth day, a high-profile day. In OCAC-Suzhou, there is such a community, diligent, high school youth dedicated to environmental protection, that is Environmental Protection Group (EPC).

EPC, one of the earliest societies, one of the most "mediocre" group, one of the most thankless group club. From the 10th grade to now, there have been a lot of questions and taunts. We all know that environmental protection will not be effective in the short term, but we still insist on doing it. Have you ever questioned whether our actions can make any changes to the environment? Have you ever questioned the EPC? In three minutes, your doubts will be answered.

Q: What can EPC do except picking up garbage? EPC have done many artifact, aren’t they wha every households can do?

Q: Can what we do right now make a difference to the environment?

A:  The honest answer is "don't know.". In the short term, no one knows the results of environmental protection. Many people think that the critical point of the environment is only fallacy. History has predicted the collapse of the world environment many times, but history has proved that the progress of science and technology can be made dangerous again and again. However, from the perspective of economics, environment is a long-term investment process, in which different stakeholders' participation plays a crucial role. Many people think that environmental protection agencies, as for the country, are only useless in the world. Because we can't see the water flowers aroused by our actions, the purpose of environmental protection is not to let others see the water flowers we inspire, but to fill the sea - the destruction of the environment by using the falling stones through generations of efforts. Indeed, everyone has a very weak power, and I am not willing to persuade you with "people gather firewood and flame high". But the only thing I can be sure is that although we can not make any changes to the environment now, if everyone is indifferent, we will not make any changes to the environment.

Q: I’m gonna die in the future, alone, so how does the environmental problem hundred years later matter to me?

A: It really doesn't matter, but we need to remember that people don't exist independently, and self-interest is inevitable. But in society, we need to remember that we have the obligation to consider for the next generation and make modest efforts to improve. We are enjoying high technology and rich material life, but we take everything for granted and forget that everything we have now is brought about by the struggle and innovation of our predecessors. Many people say that history is a closed loop, but compared with this, history is a spiral ladder. It is for the sake of social progress and for the sake of people who have nothing to do with themselves to live a better life that generations go back to work hard and struggle. We are now recycling, water and electricity saving these small moves, why not give the latecomers a better environment to struggle to create a better era?